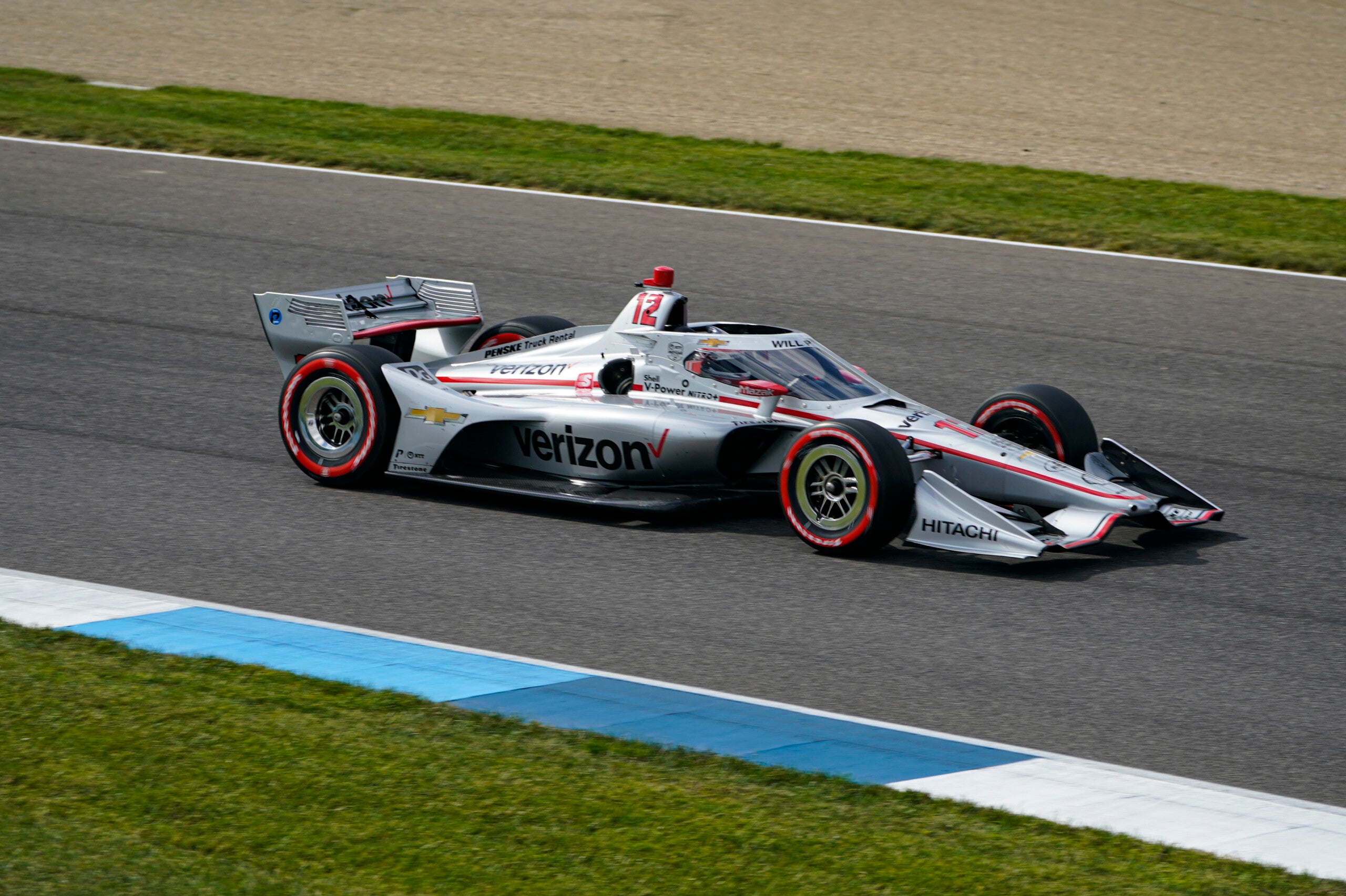 INDIANAPOLIS (AP) — Will Power won the pole, then led every lap of Saturday’s Harvest GP on the Indianapolis Motor Speedway road course and held off hard-charging Colton Herta by 0.839 seconds.

The Australian driver earned his fourth win for Team Penske on the 14-turn, 2.439-mile course. He’s won two of the last four IndyCar races and now has 39 in his career, tying Al Unser for fifth on IndyCar’s all-time list.

“When you talk about the names, it’s amazing. These are people who are legends of the sport,” Power said. “I grew up watching these guys. I never imagined I’d hear my name mentioned with theirs.”

For most of the 75-lap race Power was barely challenged.

But once Herta beat his Andretti Autosport teammate, Alexander Rossi, into the first turn late with about 10 laps to go, he got a clean shot at Power and started closing the gap.

Herta closed to within 0.5597 seconds with six to go but never got any closer after Power’s former teammate, Helio Castroneves, let the top two cars go by for the final duel.

After qualifying 15th, Dixon damaged the underwing of his car early in the race and battled a loose car the rest of the way. He finished eighth and defending series champ Josef Newgarden trimmed the lead from 34 to 32 points, setting up a showdown for the championship in the season finale.

“I made contact a couple of times,” Dixon said. “I tried everything in that race. We were flat out.”

Before qualifying began, series officials also announced they were teaming with some corporate partners to help expand the operations of NXG Youth Motorsports, which introduces minority students to motorsports, with more than $500,000 in additional funding. The organization will receive a permanent garage at the speedway, brand new tools from Snap-on, and the money will help create a yearlong curriculum for students.

It’s part of IndyCar’s Race for Equality and Change initiative that was introduced earlier this year.

Mark Miles, president and CEO of Penske Entertainment Corp. which oversees the series, also announced Jimmie McMillian has been named chief diversity officer for IndyCar. He’s been a senior corporate counsel for the speedway and the series since 2016.

WHO’S HOT: Rossi. Despite a dismal start to the season, Rossi added a third-place finish Saturday to Friday’s runner-up finish. He’s made the podium in each of the last four races.

WHO’S NOT: Dixon. He was hoping to clinch his sixth title in Indy. But he didn’t qualify well in either race, added eighth- and ninth-place finishes to two 10th-place finishes at Mid-Ohio, and has seen his 117-point lead dwindle steadily.

UP NEXT: The championship chase concludes Oct. 25 at St. Petersburg, Florida. 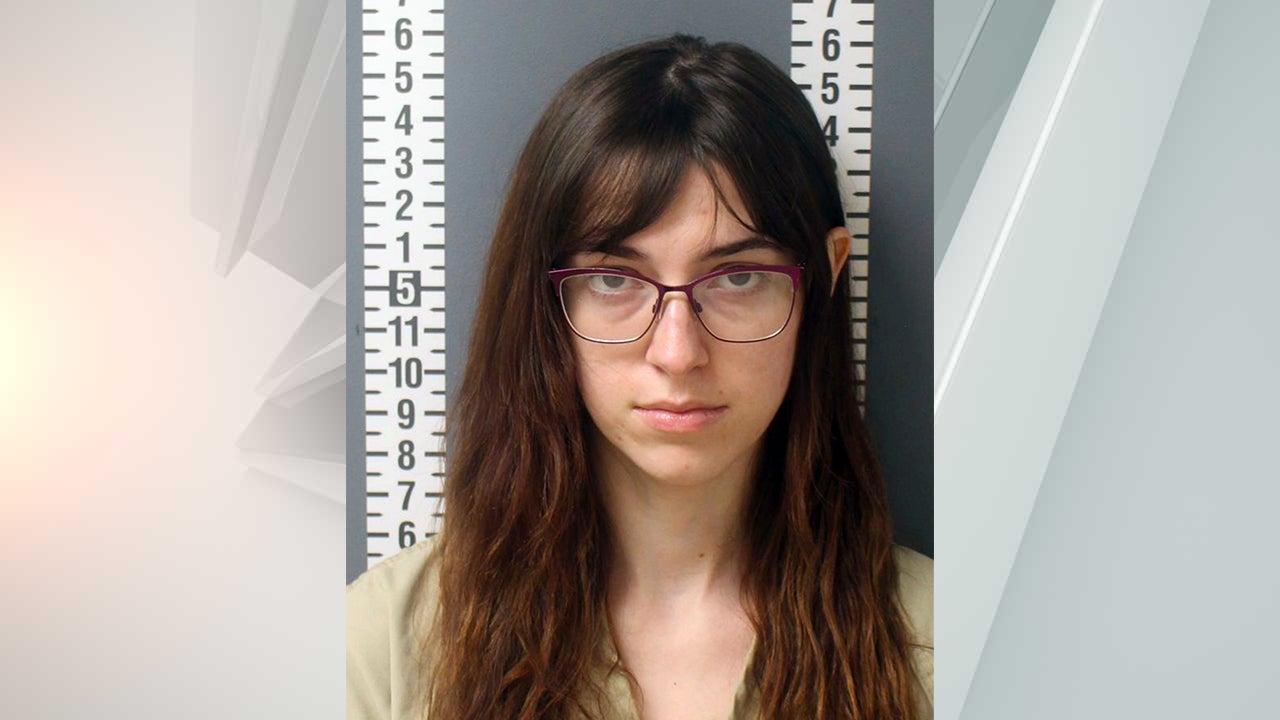 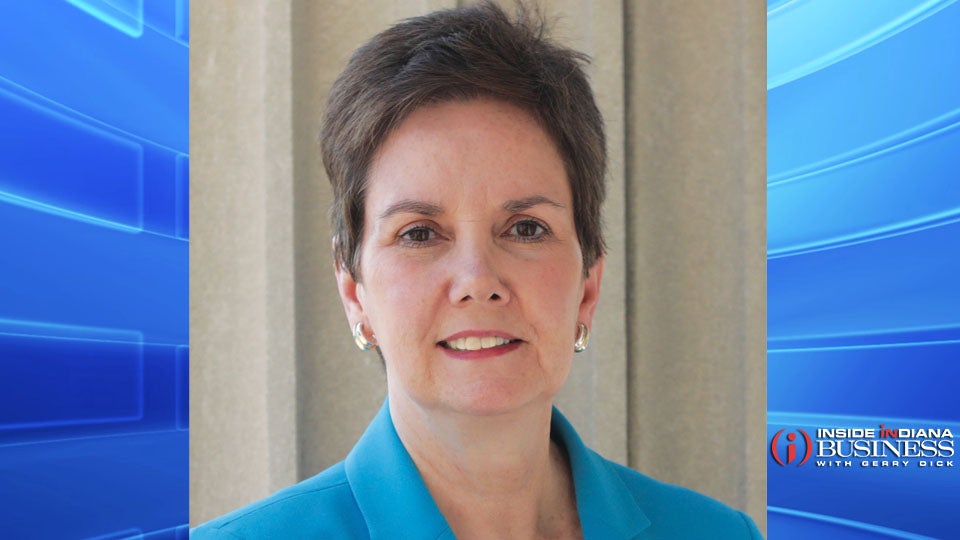