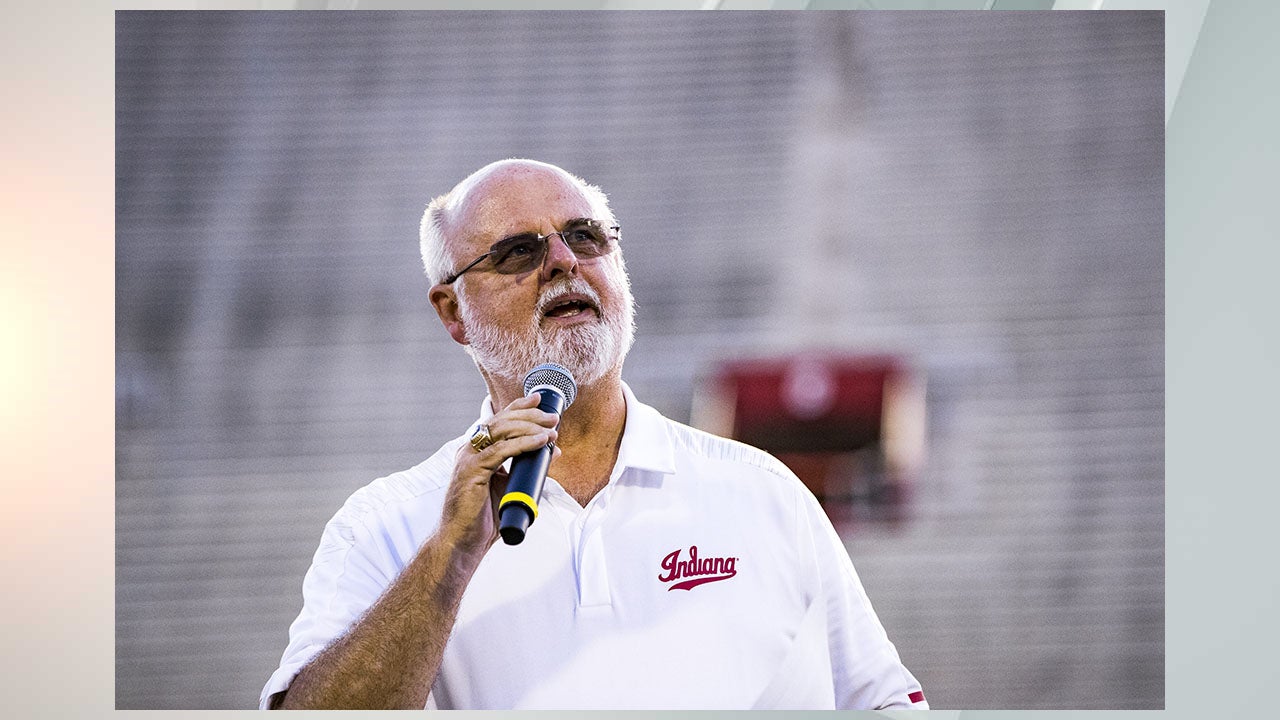 Crabb took over the role for football and men’s basketball in 1977 from Bert Laws, and is best-known as the PA announcer at Simon Skjodt Assembly Hall for the last 45 years, says a news release from IU Athletics. He’s also had stints as the announcer for women’s basketball, men’s soccer, and the IU track and field programs.

Bragg has also been the associate athletic director for facilities since 1990.

He is a 1973 graduate of Indiana University.