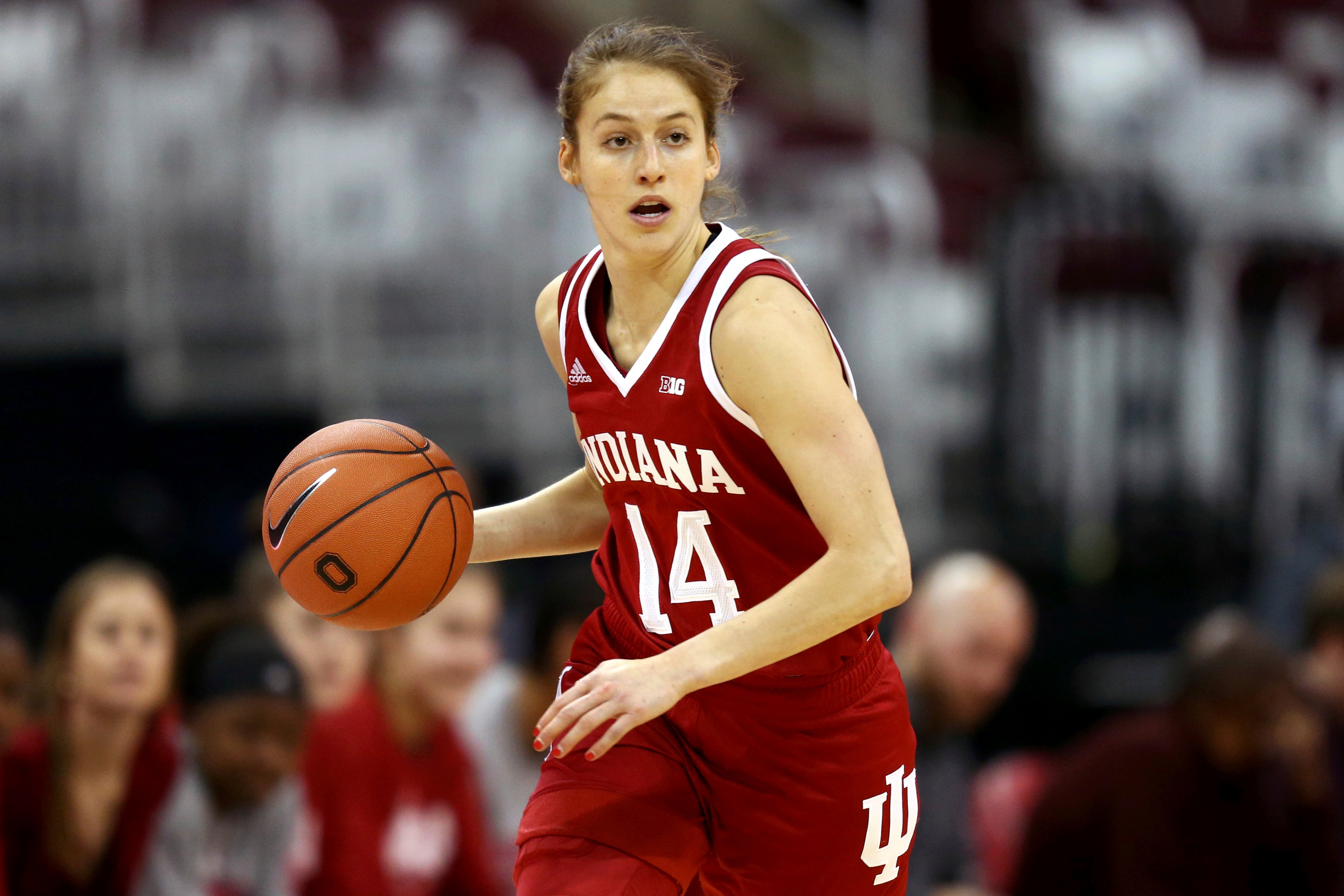 BLOOMINGTON, Ind. (AP) — Indiana University guard Ali Patberg has been granted a sixth year of eligibility by the NCAA.

The school announced Friday that Patberg will have two years of eligibility remaining. She averaged 15.8 points and 4.8 assists to lead the Hoosiers (21-13) last season.

Patberg was an All-Big Ten second-team selection and helped Indiana reached the second round of the NCAA Tournament.

Patberg, who is from Columbus, Indiana, transferred from Notre Dame in 2017. She missed her freshman season with an injury and played in 22 games as a sophomore for the Irish.