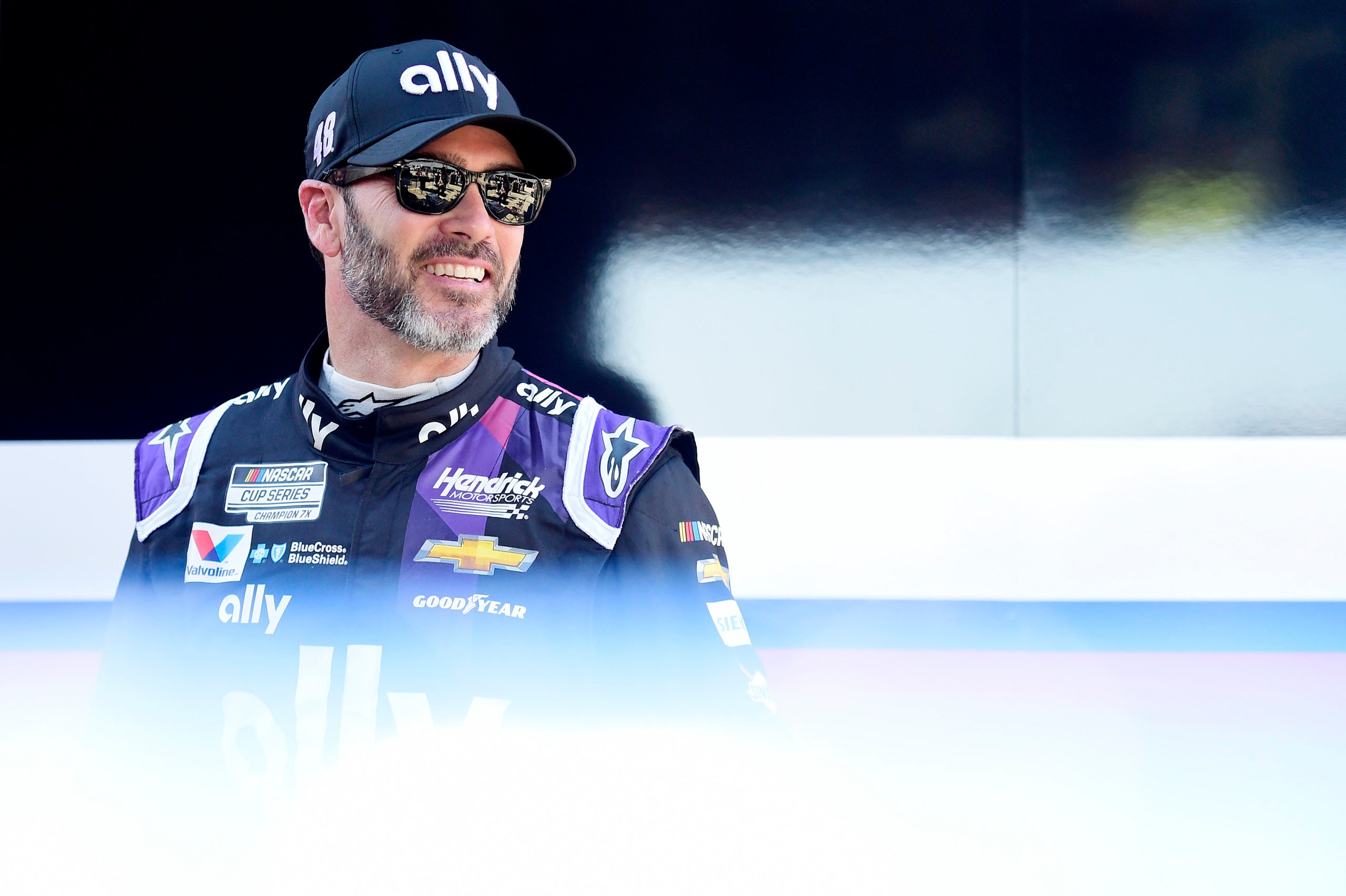 Wednesday, WISH-TV’s Charlie Clifford confirmed with Arrow McLaren Schmidt Peterson a testing session with the team and the NASCAR superstar for April at Barber Motorsports Park in Alabama.

Per the team, no plans for Johnson to race on the NTT IndyCar Series circuit are set as of Wednesday.

The 44-year-old was spotted at the Indianapolis Motor Speedway last May during practice leading up to the 103rd Indianapolis 500. In an interview with Clifford, Johnson stated “his ship had sailed” regarding any chance of racing in an upcoming Indianapolis 500.