SEATTLE (AP) — John Means threw the major leagues’ third no-hitter this season and came within a wild pitch on a third strike of a perfect game, pitching the Baltimore Orioles over the Seattle Mariners 6-0 Wednesday.

Means (4-0) struck out 12 and walked none. Seattle’s runner was Sam Haggerty after he struck out swinging on a curveball in the dirt on a 1-2 count with one outs in the third inning that bounced away from catcher Pedro Severino.

Haggerty wasn’t on base long, getting thrown out attempting to steal second.

Means threw 79 strikes among 113 pitches, including first-pitch strikes to 26 of 27 batters. When Seattle did make contact against the 28-year-old left-hander, it was weak and there were no threats to fall in for a hit.

Means became the first individual Orioles pitcher to toss a no-hitter since Jim Palmer in 1969. It was the 10th no-hitter in franchise history — six in Baltimore and four as the St. Louis Browns. Baltimore had a combined no-hitter in 1991 against Oakland, the last for the franchise. 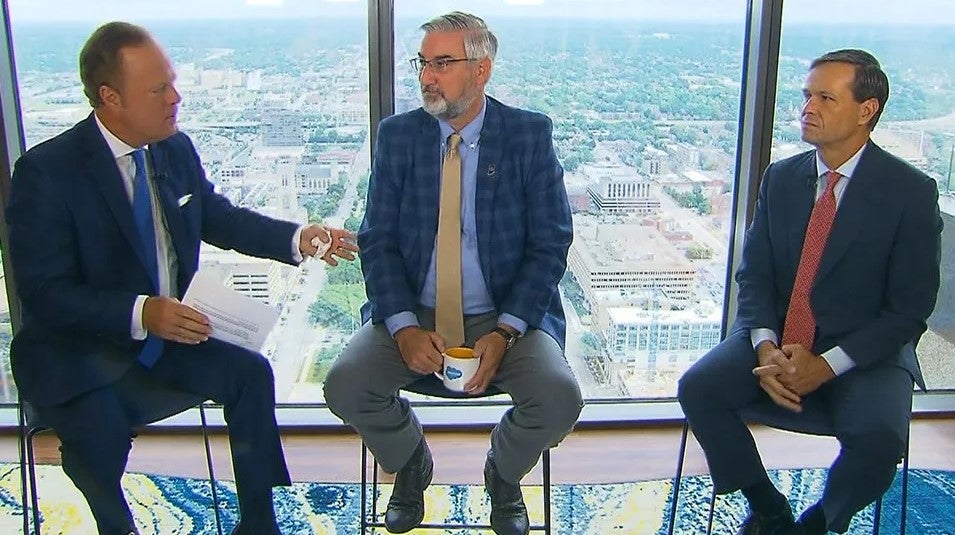 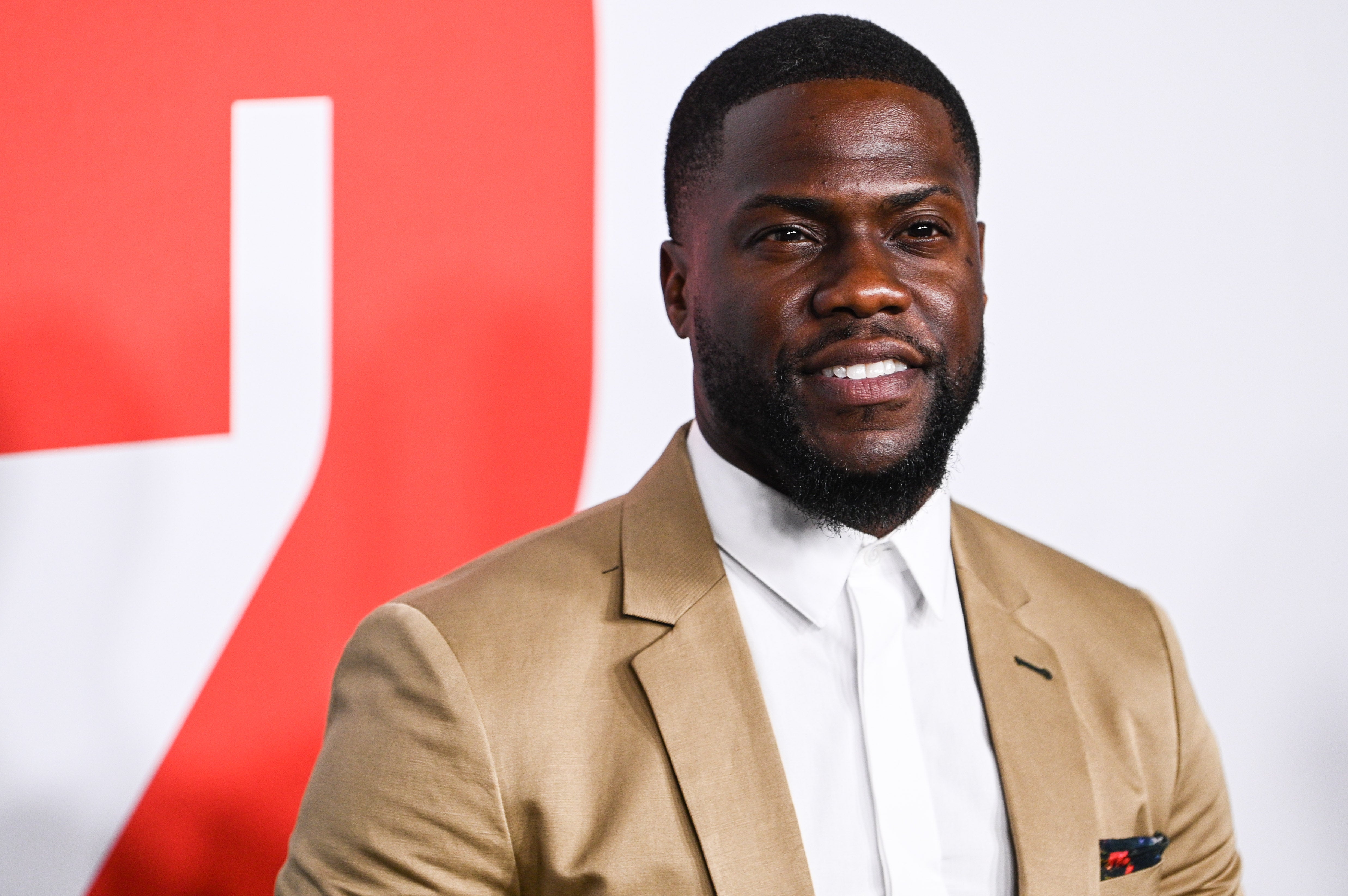 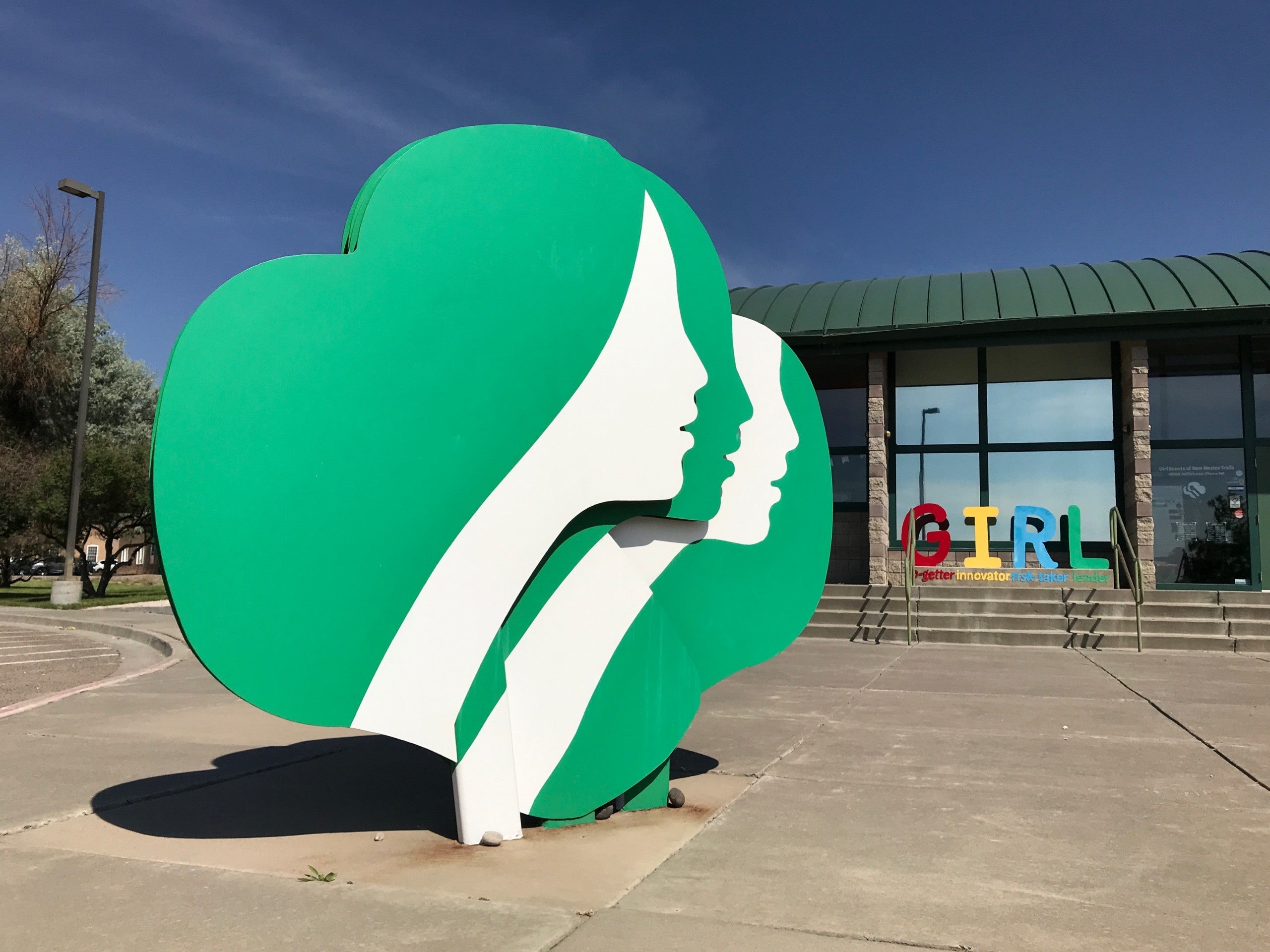