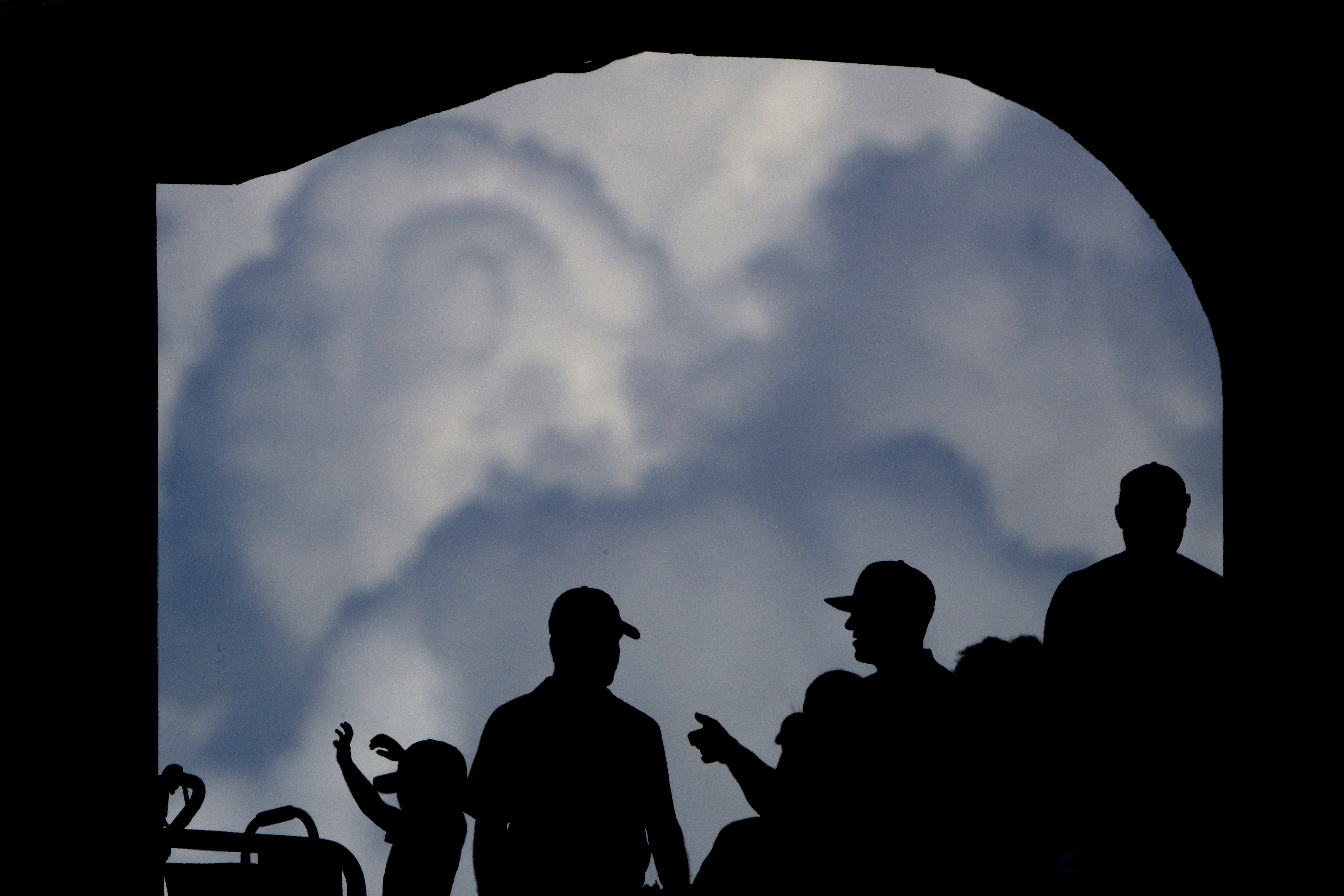 The decision comes after a young fan was struck by a hard-hit foul ball Sunday during the Royals’ game against the Detroit Tigers.

Spokesman Toby Cook told KSHB-TV the girl was kept at a hospital overnight for observation and expected to be released Monday.

“I didn’t get a good look at it but I think it was a mom and a little girl and what do you do when a ball’s coming in like that? It’s just hard to protect yourself. The best thing that I think Major League Baseball could do and we could do is extend the netting,” Royals manager Ned Yost said before Monday night’s game against the Chicago White Sox. “We don’t want any of our fans coming out and getting hurt. That’s the last thing we want. This is going to be a good thing when they get these nets extended.”

Cook said the club had commissioned a study on how to expand the netting before Sunday’s incident. The timing of extending the netting depends on engineering and design challenges. But he said more netting could be added before the season ends.

Following recommendations from Major League Baseball, the Royals in 2016 extended the netting from the outside edges of the dugouts and raised it behind home plate about 8 feet.

“You hate to say it, but I think since the popularity of cellphones, more people have gotten hit. Because they’re just not paying attention to every pitch like they did before,” Yost said. “It’s not everybody. Sometimes things happen. Sometimes you just can’t move.”