Kentucky Derby to be moved to September 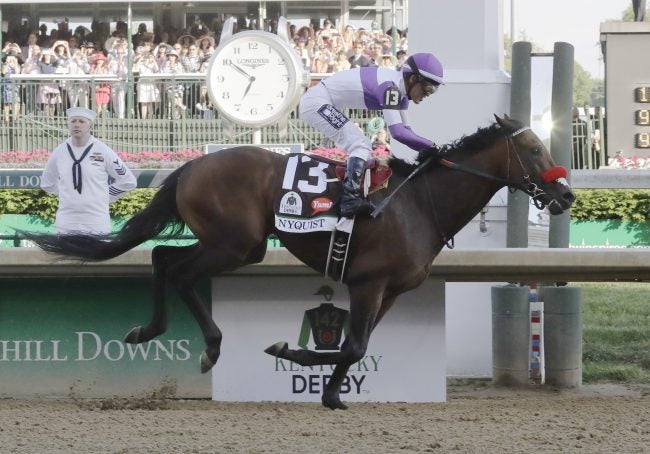 LOUISVILLE, Ky. (WISH) — The 146th running of the Kentucky Derby will be moved to September, according to reports.

The website of TV station WDRB reports a news conference at 9 a.m. Tuesday will formally announce the horse race will be moved from May 2 to Sept. 5. The change is due to the COVID-19 pandemic.

It is the first time the Derby will not be on the first Saturday in May since 1945, when it was postponed until June, WDRB reported. The Derby has only run outside of the month of May twice in its storied history, reported 247sports.com.

It’s not clear how the postponement may affect the other Triple Crown races. Traditionally, the Kentucky Derby is run first, followed by the Preakness and Belmont Stakes.