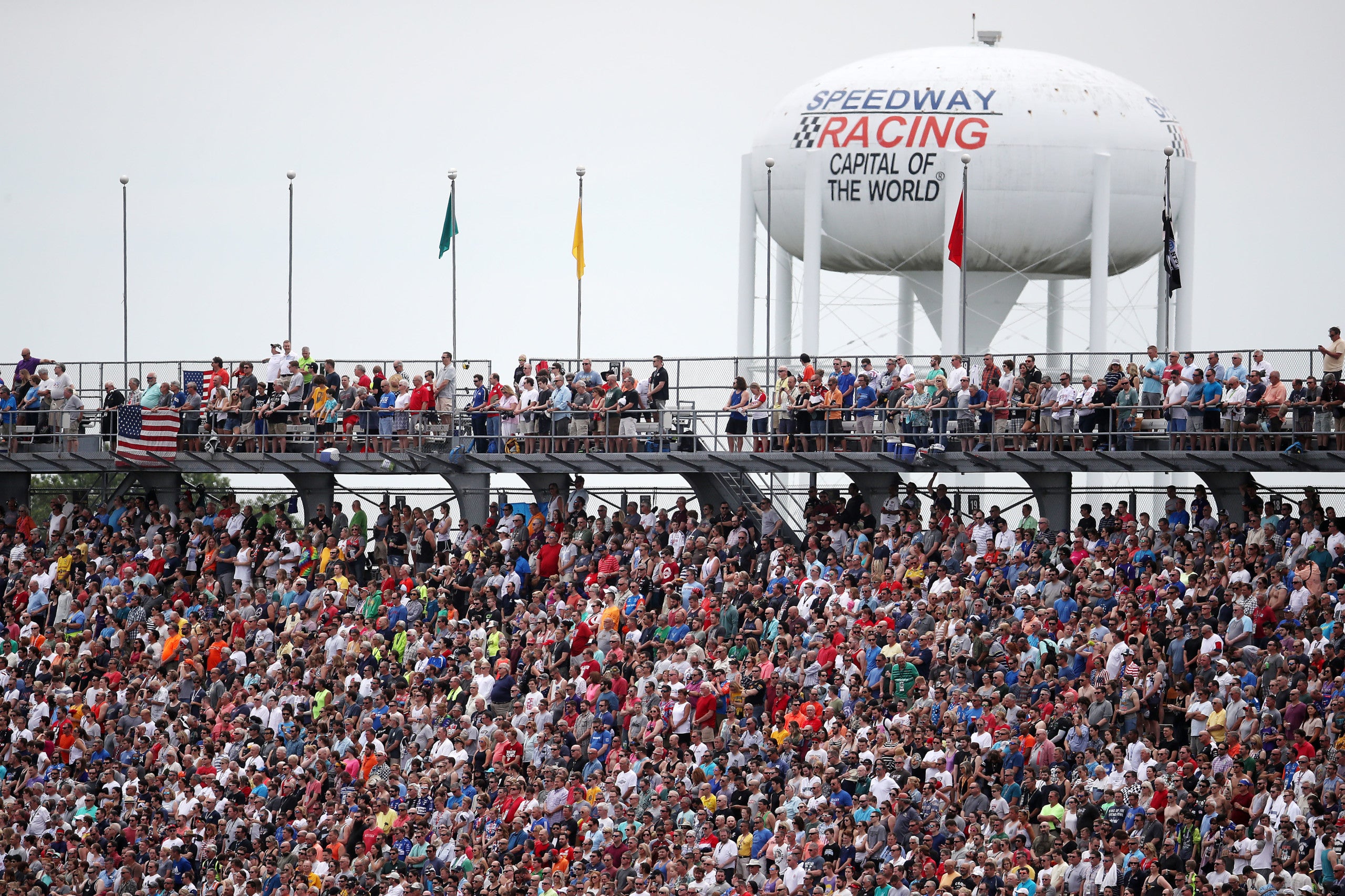 SPEEDWAY, Ind. (WISH) — Despite Indianapolis Motor Speedway only allowing 50% capacity of fans at the track for this year’s Indianapolis 500, IMS officials plan to continue to black out the event on television in central Indiana.

“Right now our plans are just to continue to have that replay that folks in central Indiana are used to and we haven’t had any other conversations about that,” said IMS President Doug Boles.

Boles said the sole focus right now is on the fans who have bought tickets and how the ticketed customers will be managed prior to the Greatest Spectacle in Racing.

Earlier this month IMS announced no spectators will be allowed July 4 weekend events, including the Brickyard 400.

“Obviously it’s a strange year for everybody,” said Boles.