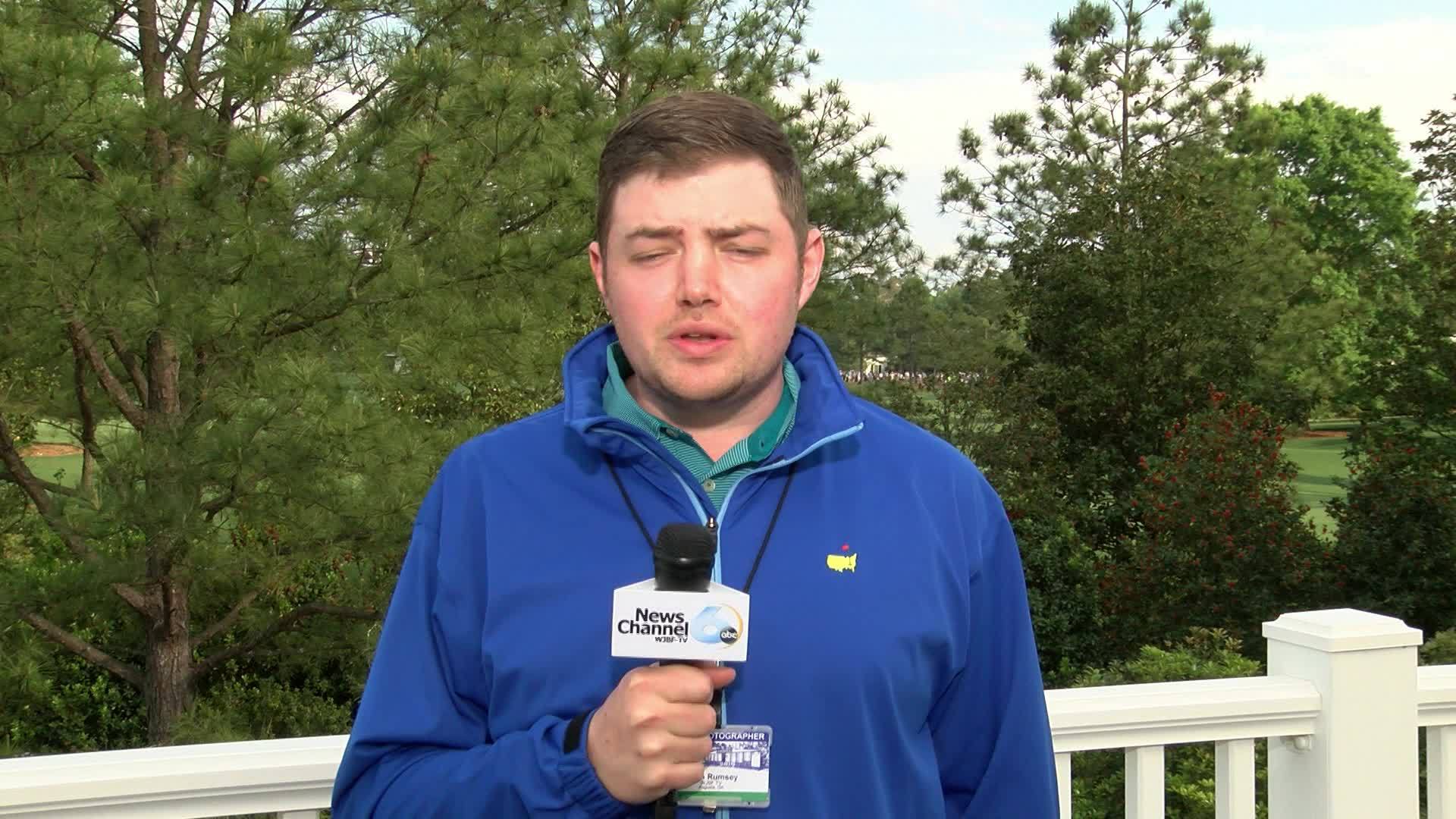 This is a tradition unlike any other for the Masters — an early start Sunday with hopes of finishing ahead of thunderstorms.

Players will start in threesomes on the first and 10th tees, with the first group out at 7:30 a.m. The leaders will tee off at 9 a.m., about six hours earlier than a typical Sunday at Augusta National.

Assuming there are no delays, the final round should end about 2:30 p.m.

CBS Sports will broadcast the final round starting at 9 a.m.

Club chairman Fred Ridley says an early start gives the tournament the best chance to avoid rain and end on Sunday. The Masters has not gone to a Monday finish since Seve Ballesteros won in 1983.