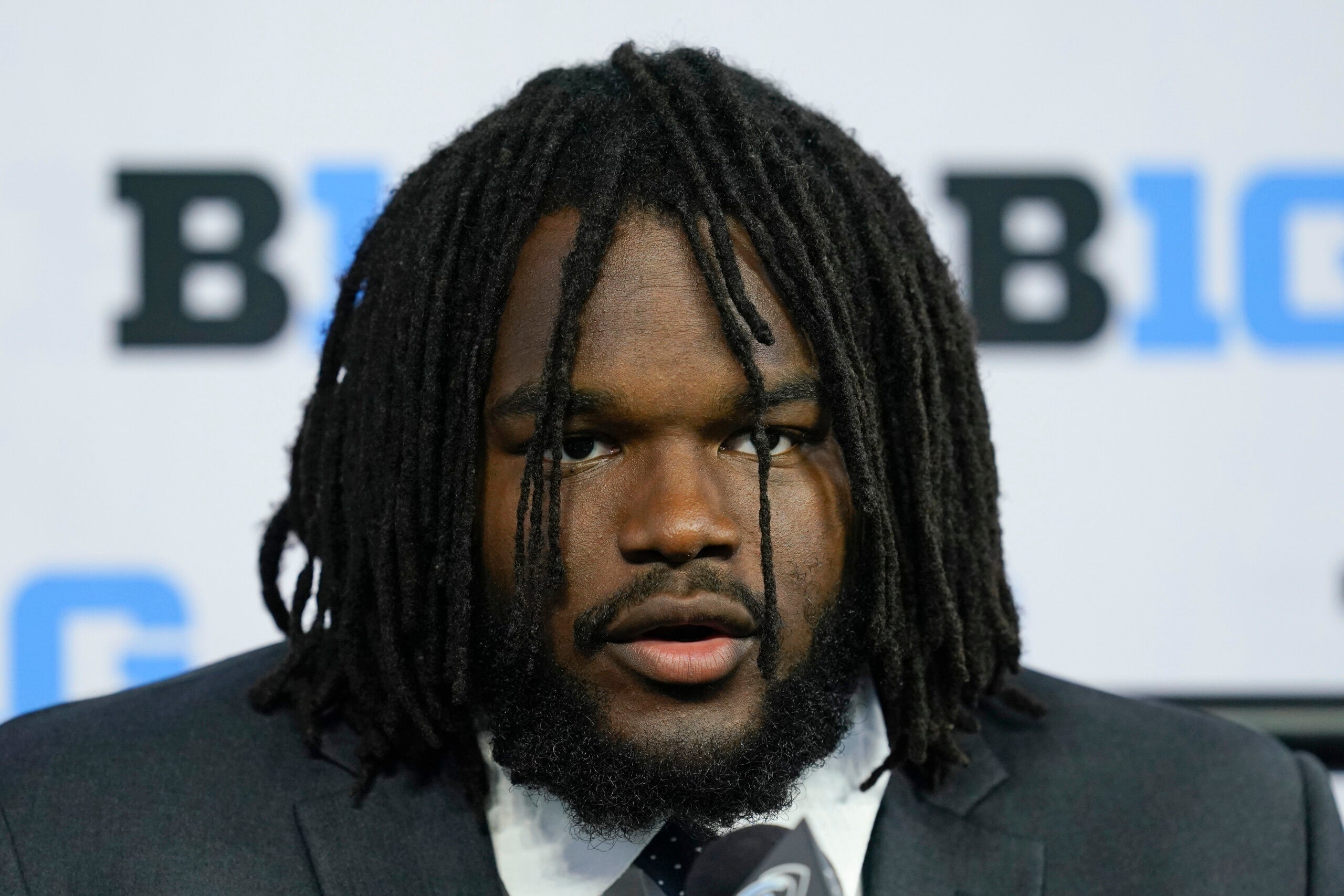 DETROIT (AP) — Michigan standout defensive lineman Mazi Smith will play for the Wolverines in the Big Ten championship game this weekend against Purdue while facing a felony charge of carrying a concealed weapon.

The charge was filed Wednesday in an Ann Arbor court, nearly two months after the weapon was found during a traffic stop. Smith, a 21-year-old senior and team co-captain from Grand Rapids, Michigan, had four tackles and one assist against Indiana on Oct. 8, the day after the incident.

Smith appeared in court Thursday and was released with common bond conditions. Defense attorney John Shea said Smith was in the process of getting a concealed-weapon permit when he was stopped by police.

“He was asked whether there was a weapon in the car,” Shea told a magistrate. “He was honest. He was forthright. He was completely cooperative.”

No. 2 Michigan, which is expected to make the four-team College Football Playoff field for a second straight year, is playing the Boilermakers in Indianapolis on Saturday for the Big Ten championship. Smith will continue to participate with the team, athletic director Warde Manuel said.

“Mazi was honest, forthcoming and cooperative from the very beginning and is a tremendous young man. He is not and never has been considered a threat to the university or community,” Manuel said.