Mike Ditka: kneeling athletes should ‘get the hell out of the country’ 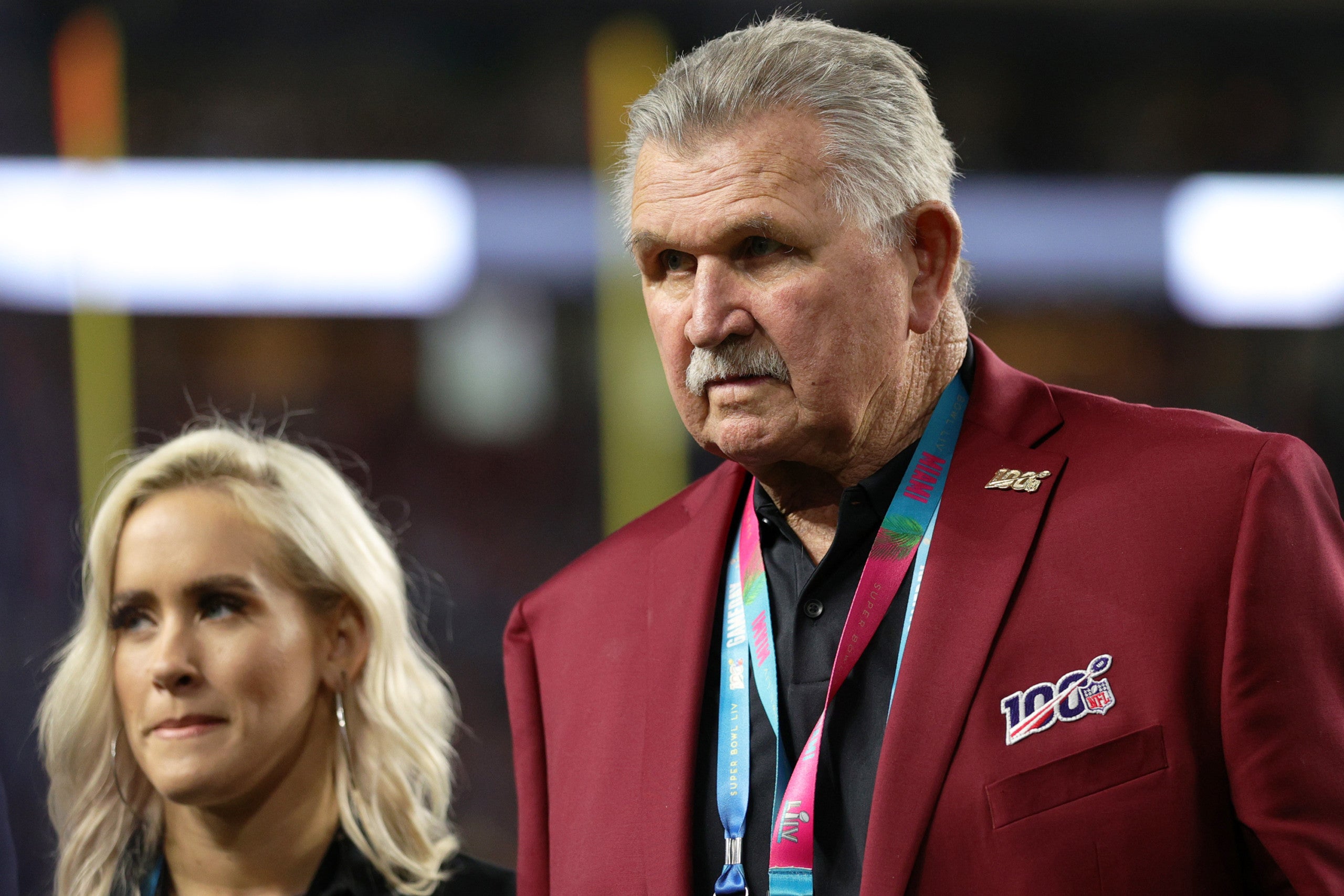 (CNN) — Pro Football Hall of Fame coach Mike Ditka didn’t mince words when he was asked about athletes who kneel during the national anthem.

“If it was up to me, I’d say no,” Ditka responded when asked about kneeling. “If you can’t respect our national anthem, get the hell out of the country. That’s the way I feel. Of course, I’m old-fashioned. So, I’m only going to say what I feel.”

Ditka is the Chairman of the X League, which is a women’s tackle football league that according to its website is set to make its debut in April.

The X League did not immediately respond to a request for comment from CNN.

The 2020 season has been postponed until April, its website says.

Ditka has spoken out against kneeling before, and he apologized in 2017 for his controversial comments on the matter after he said, “There has been no oppression in the last 100 years that I know of,” according to CNN affiliate KWQC.

The subject has returned to the spotlight again with professional sports resuming play as social unrest continues across the country following the deaths of George Floyd, Breonna Taylor and Ahmaud Arbery.