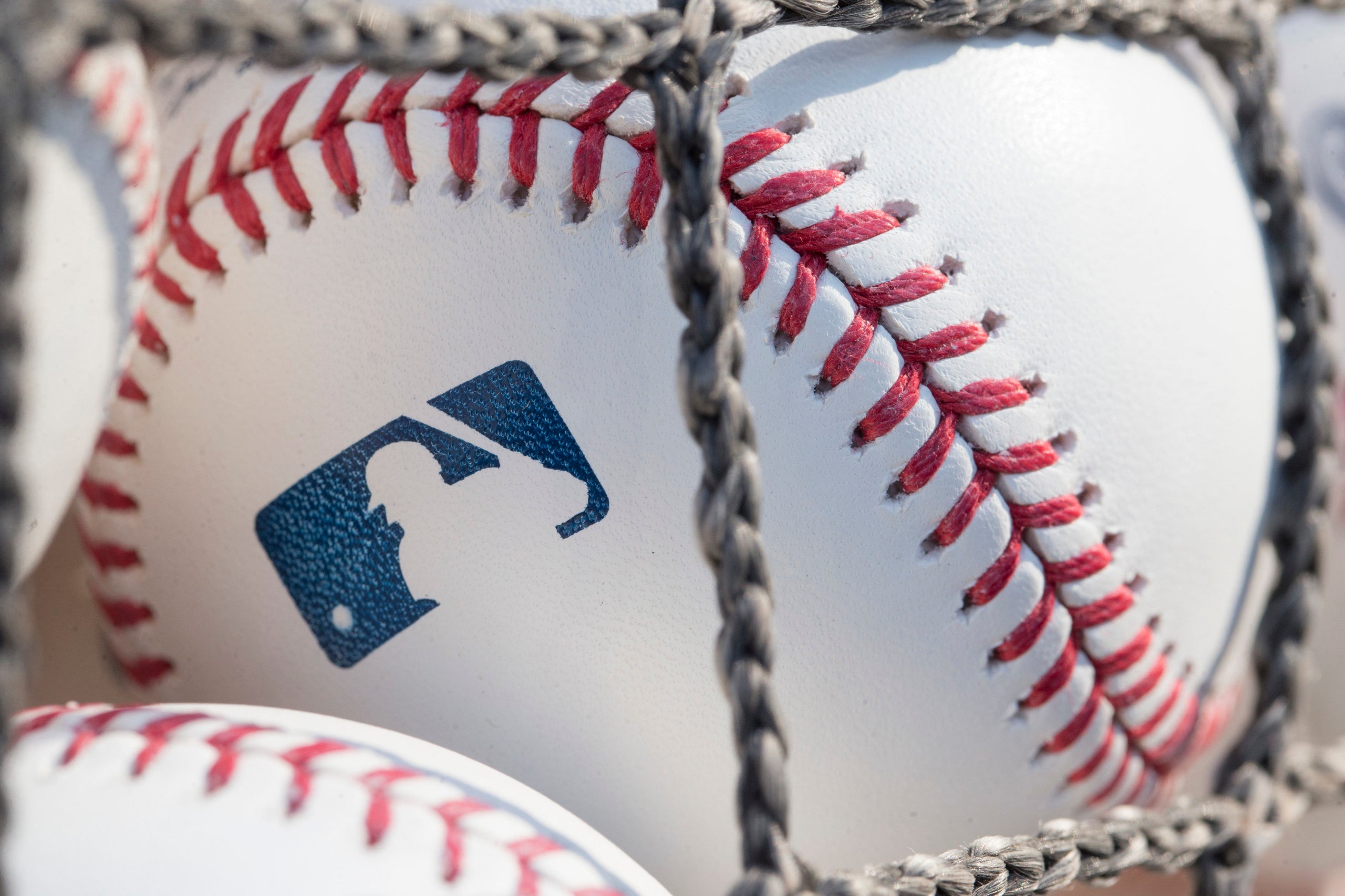 (CNN) — Major League Baseball released its 2020 season schedule on Monday. Every team will play a 60-game schedule entirely against teams in their own geographic region to limit travel.

The season will open on July 23 with a pair of games. The defending World Series champion Washington Nationals will host the New York Yankees at 7:08 p.m. ET, followed by the San Francisco Giants facing the Los Angeles Dodgers at Dodger Stadium at 10:08 p.m. ET.

The Houston Astros, who were punished during the off-season for a scheme to electronically steal signs during the 2017 season, will begin their 2020 season at home against the Seattle Mariners on July 24 at 9:10 p.m. ET.

MLB is still waiting on COVID-19 test results for all players, as there were delivery delays due to the July 4th holiday weekend. Test results for 98% of players have been reported, and there are 86 players (2% of the league) awaiting test results.

MLB did not disclose in its statement whether or not any of the reported tests returned positive.