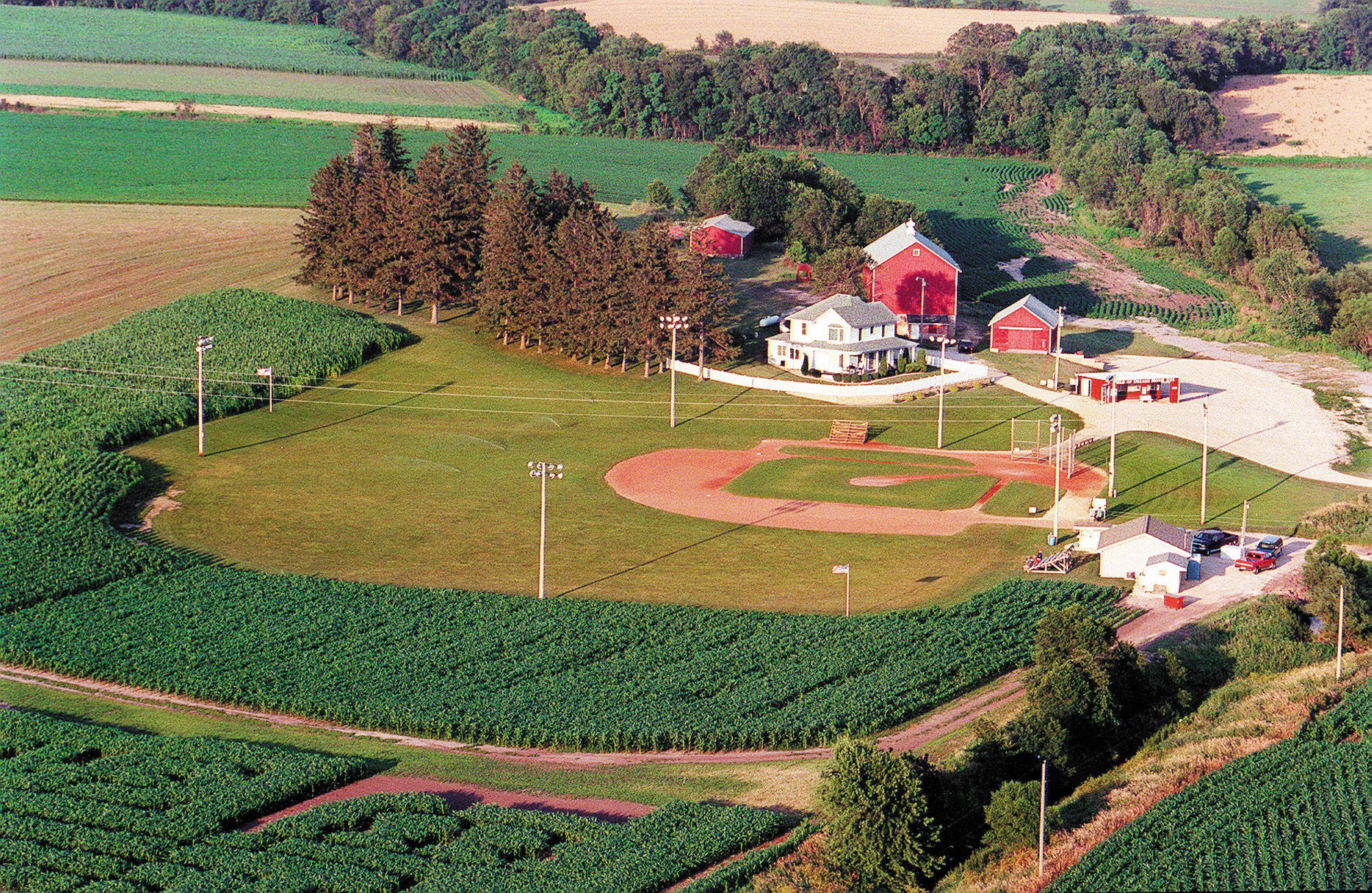 (CNN) — Major League Baseball’s “Field of Dreams” game, which was to be played on Aug. 13 in Dyersville, Iowa, has been postponed until 2021 because of the COVID-19 pandemic, according to a source familiar with the planning.

The game was scheduled to take place at the site where the iconic 1989 baseball movie was filmed. The source said it was thought to be best not ask teams to take any additional steps, like extra travel, outside of their normal routines under these extraordinary circumstances.

Originally, the Chicago White Sox and the New York Yankees were scheduled to play in the game. However, when the 2020 season was condensed from 162 games to 60 games because of the pandemic, the St. Louis Cardinals replaced the Yankees.

The game, which would have been the first MLB game in Iowa, was to be played in a temporary stadium at the Dyersville farm site.

The movie tells the story of Iowa farmer Ray Kinsella (played by Kevin Costner), a husband and father who is tending to his cornfield when he hears a mysterious voice intone, “If you build it, he will come.” According to the American Film Institute (AFI), those words are the 39th top film quote of all-time.