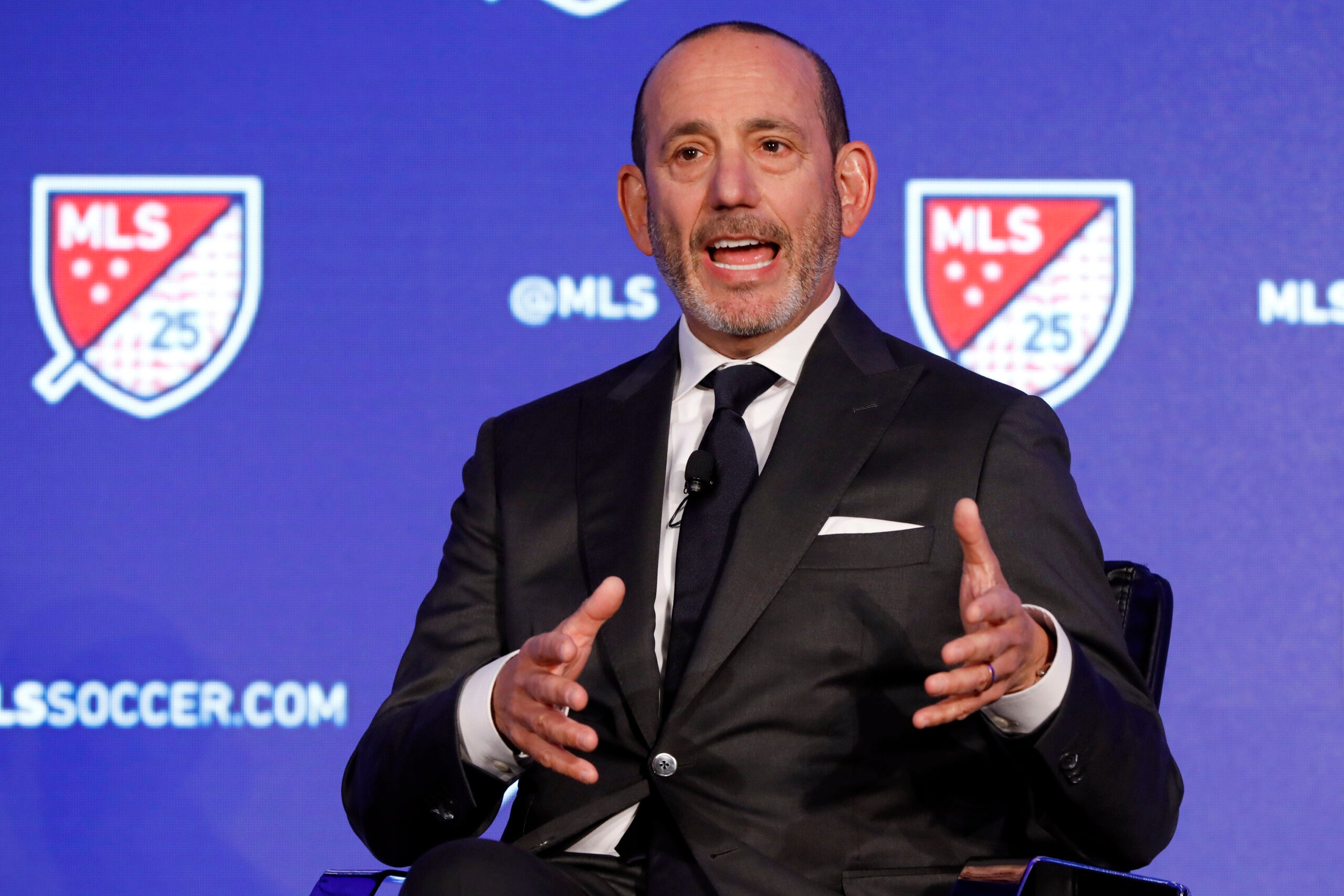 (AP) — Buoyed by the MLS is Back tournament and confident of its coronavirus protocols, Major League Soccer will resume its regular season with teams playing in their home cities.

A majority of games will be played without fans because of local regulations. Teams will be subject to a rigorous testing protocol and will use charter flights or buses.

“We believe we have a good plan, we believe our players and our staff are focused on adhering to our protocols, and if we’re able to do that, we ought to be able to get our games in,” MLS Commissioner Don Garber said Saturday during a conference call. “And if we can’t do that in a way that’s safe, and one that’s ensuring the health of our players, we’ll have to address it.”

MLS continues to work with the Canadian teams because of travel restrictions. The Canadian teams — Montreal, Toronto and Vancouver — have not been included in the first phase of the schedule.

The plan comes as corornavirus cases and deaths mount across the country. Nearly 5 million people have contracted COVID-19 and 161,000 have died.

The monthlong MLS is Back tournament has been played without fans at ESPN’s Wide World of Sports complex at Walt Disney World. The championship match is set for Tuesday between the Portland Timbers and Orlando City.

Players and team personnel have been sequestered in tweo Disney resorts for the duration of the tournament, which started July 8. The group stage matches counted toward the regular season.

MLS suspended the season March 12 because of the pandemic after teams had played two games each. Celebrating its 25th season, the league had added two expansion teams this year, Nashville and Inter Miami.

MLS is Back appeared that it might be derailed at the start when Dallas and Nashville had to drop out. But apart from those two teams there have been only two confirmed positive tests — one from Sporting Kansas City and one from Columbus.

After their game at Toyota Stadium on Wednesday, Dallas and Nashville will play again Aug. 16. A third match between the two teams will be scheduled later.

“Having suffered the heartache of the Orlando Tournament, it’s wonderful to be preparing for our first game in five months,” Nashville coach Gary Smith said in a statement. “The players and staff are excited to be competing again and we would all like nothing more than to get into a rhythm of games to promote the team development we have all missed.”

FC Dallas announced that Toyota Stadium will be opened for a maximum 5,110 fans, and all must wear masks.

The league’s teams will play six games in phase one of the season’s return, three home and three away. Real Salt Lake and Sporting Kansas City also announced that a limited number of fans will be allowed into games.

Eighteen clubs will make the playoffs. The final day of the regular season is Nov. 8. and the MLS Cup championship is Dec. 14.