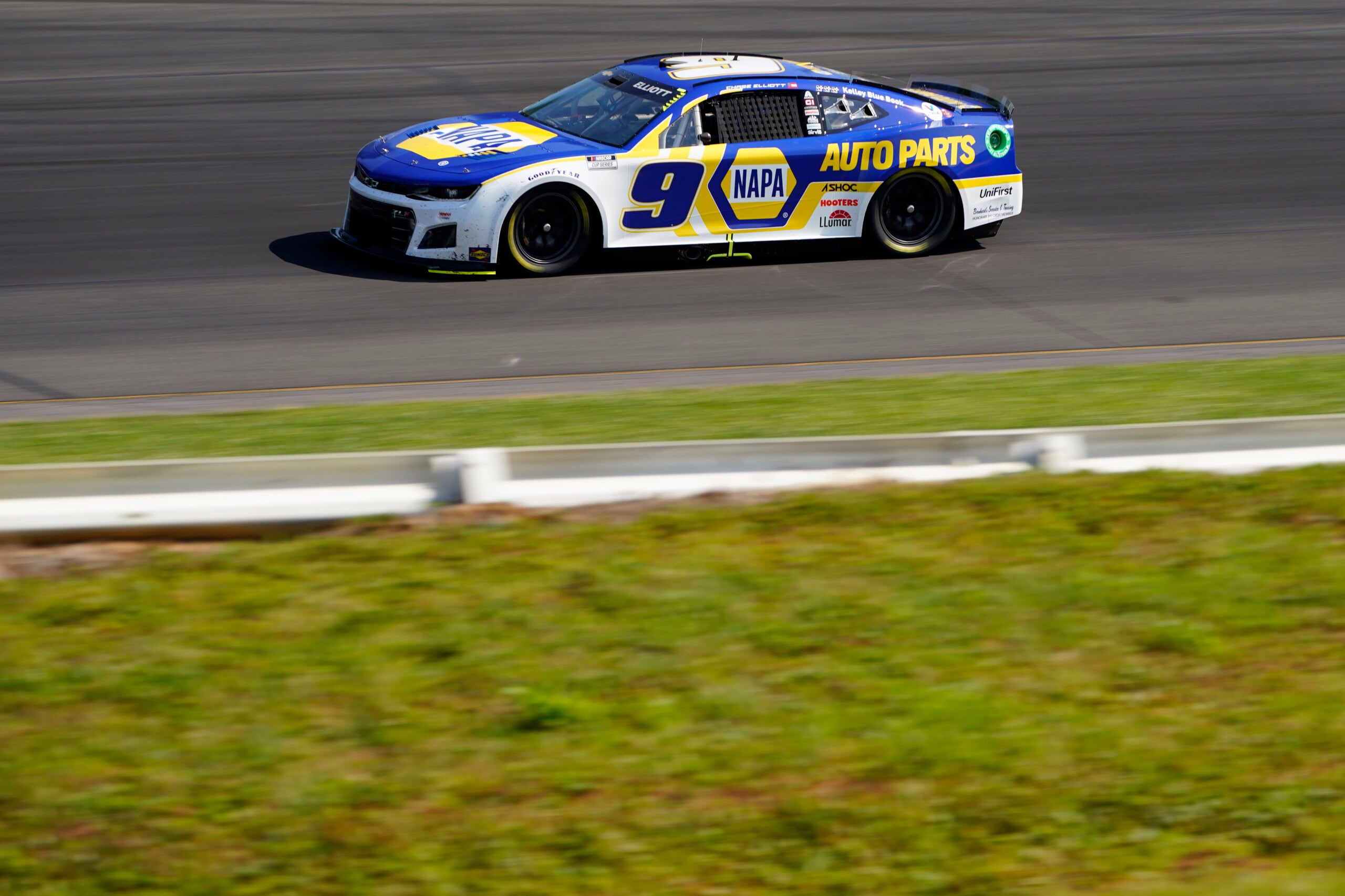 (AP) — NASCAR warned its teams it was serious about stamping out a culture of cheating that stretched back to its roots and let illegitimate race winners often walk away unscathed with nothing worse than a fine or a few docked points for the team.

But the drivers always kept the trophy and added the number in the win column.

No more and not again. NASCAR carried out its stiffest punishment against a race winner in more than 60 years when it stripped Joe Gibbs Racing’s Denny Hamlin of his Pocono Raceway victory and teammate Kyle Busch of his runner-up finish.

JGR didn’t bother to fight the penalties, declining Monday to take the matter to an appeals panel.

“What you’ve seen here is a reaction to kind of a new way of doing business,” said Scott Miller, NASCAR’s senior vice president of competition.

The JGR Toyotas flunked postrace inspection Sunday night when NASCAR found issues in both cars that affected the aerodynamics. Miller said Monday on Sirius XM the exact issue was “extra layers of vinyl” found under the wrap of the car — more commonly known as the paint scheme — that essentially modified that area of the lower nose on each car.

Joe Gibbs Racing apologized in a statement and said changes were underway to make sure it did not happen again.

“This change in our build process was not properly vetted within our organization and we recognize it is against NASCAR’s rules,” said Wally Brown, director of competition for Joe Gibbs Racing.

Hamlin was the first Cup winner to be disqualified since April 17, 1960, when Emanuel Zervakis’ victory at Wilson Speedway in North Carolina was thrown out because of an oversized fuel tank. Hamlin was stripped of his third Cup Series win of the season and a track-record seventh at Pocono.

Chase Elliott finished in third place and was awarded the win without the Hendrick Motorsports driver ever leading a lap in his No. 9 Chevrolet.

NASCAR introduced a new car this year that spent years in development and was designed to cut costs and essentially attempt to level the playing field. The 2022 version is pretty much a kit car; teams get all the same pieces from varying vendors and have detailed instructions regarding how to put it together.

And many of the pieces that fit under the car, items that used to cost hundreds of thousands annually to develop, are now spec parts that are essentially bought off store shelves. They’re the same for everyone and not allowed to be manipulated.

Four years after NASCAR first threatened to tighten up inspection rules, it doubled down this season on going after potential rule benders.

NASCAR’s three manufacturers — Chevrolet, Ford and Toyota — and their race teams never stop trying to find that extra edge that can give them more speed. They look for gray areas and wiggle room that give them an advantage yet keep them under the inspection radar.

“As we’ve stated throughout the Next Gen process, we applaud NASCAR’s hyper-vigilance when it comes to policing the rules on this new race car,” Wilson said. “We have been in close communication with Joe Gibbs Racing and they have acknowledged that the tape added to the front facias of the #11 and the #18 was not permissible by NASCAR’s rules.”

NASCAR’s inspection team usually tears down the first- and second-place cars at the track, and third- through fifth-place cars (such as Elliott’s Chevrolet) are also inspected. All cars go through a prerace inspection and multiple failures can result in the car losing its starting spot and getting sent to the back of the field.

NASCAR said the Toyota infractions were not caught in the prerace inspection because the wrap was not removed from the cars until after the race.

“This is not akin to a big engine or soaked tires or anything like this,” Miller said. “This is more about the integrity of what was agreed on between NASCAR and the teams and protecting the integrity of the Next Gen inspection process.”

Were the JGR teams the first to push changes on the car beyond what is allowed in the rulebook?

First ones to get caught? Yup. And NASCAR can only hope the punishments are a big enough deterrent for the rest of the garage to stay away from any funny business.