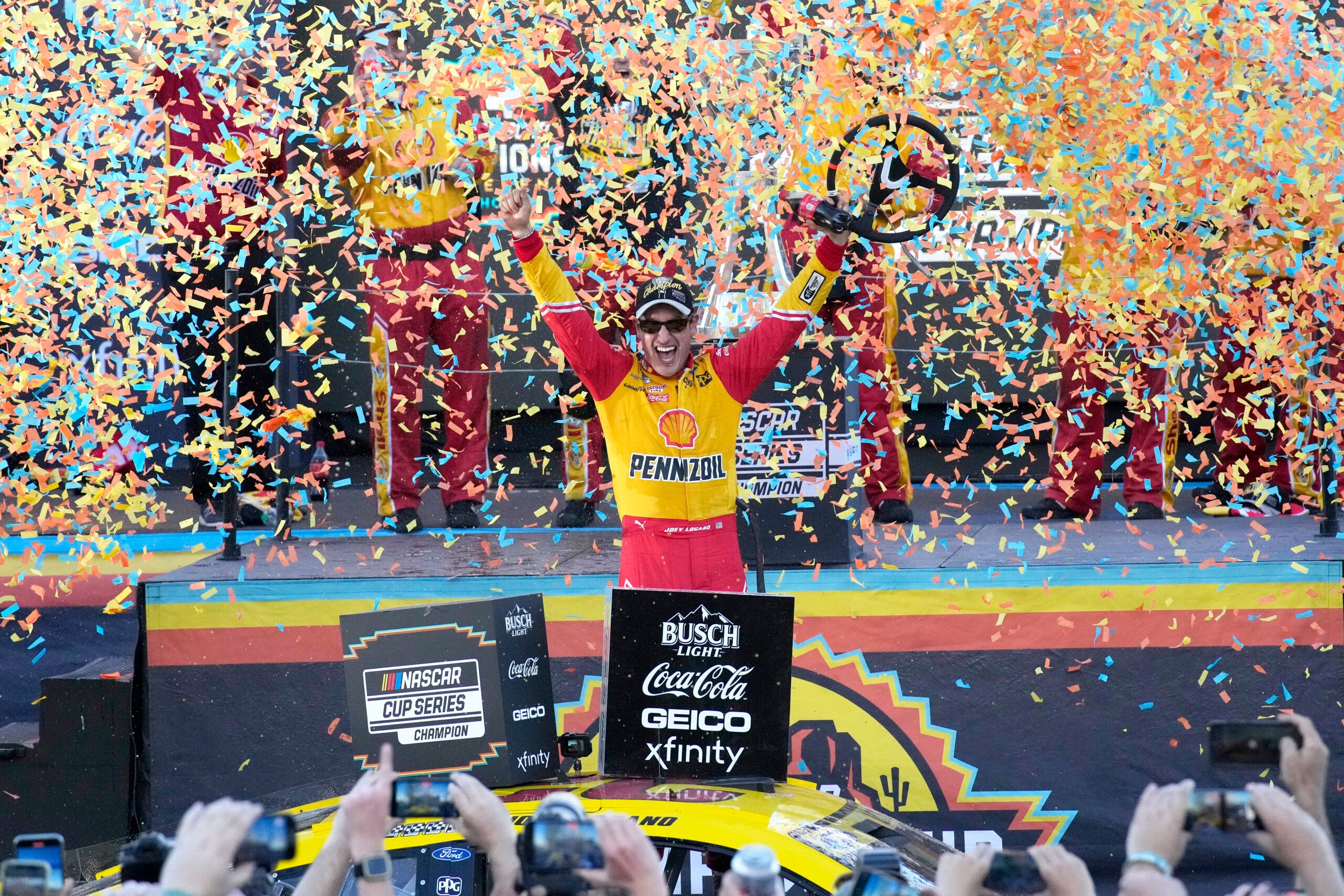 AVONDALE, Ariz. (AP) — Joey Logano won his second NASCAR championship to give Roger Penske two titles in the same season with a victory in Sunday’s winner-take-all finale at Phoenix Raceway.

It was the fourth win of the season for Logano.

It is the third Cup championship for Penske, who won with Brad Keselowski in 2012, and with Logano’s first title in 2018. Logano joined Kyle Busch as the only active drivers with multiple Cup titles.