Ryan Newman: ‘Great to be alive’ after terrifying Daytona wreck 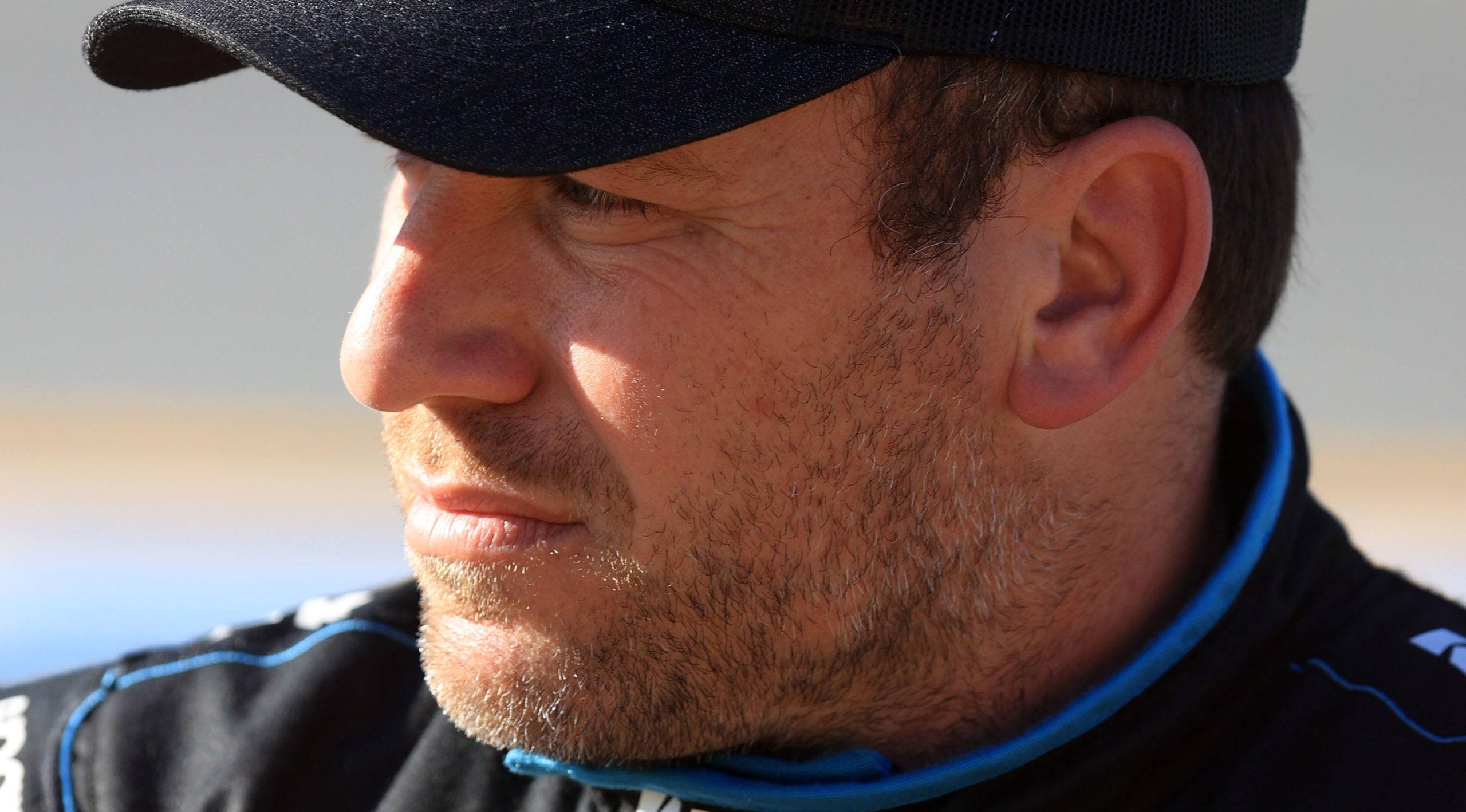 AVONDALE, Ariz. (AP) — Ryan Newman was back at the track Friday, sipping on a Coke and casually strolling through the infield of Phoenix Raceway.

It was hard to believe he was in a terrifying wreck at the Daytona 500 less than three weeks ago.

The harrowing crash on the last lap at Daytona had many fearing the worst. To the shock of almost everyone, the 42-year-old Newman walked out of a hospital less than 48 hours after the crash and said Friday he feels “fine” during a short interview as he walked to his hauler.

Newman said he was at the track this weekend to provide support the Roush Fenway Racing team, including Ross Chastain, who has driven his car the past few weeks. He said he has “no idea” when he would return to racing and looked forward to taking advantage of having a different vantage point of the team.

“I feel like I should be able to take advantage of this crazy opportunity,” Newman said.

It’s been an emotional few weeks for the sport, especially drivers like Ryan Blaney and Corey LaJoie, who were directly involved in the crash. Blaney was the driver who tried to push Newman to the win at Daytona and instead hooked Newman’s car that resulted in it going airborne. LaJoie’s car crashed into Newman’s as it careened down the track.

NASCAR has not had a fatality in its elite Cup Series since 2001.

Newman’s presence in Arizona became known Thursday night when LaJoie posted to social media a picture of Newman, Blaney and himself at Arizona State’s football stadium. Blaney said it was Ford team-building event and Newman surprised them at dinner.

Blaney said Newman and the Ford group talked about a wide variety of topics, including the crash, his recovery and how to keep improving the safety of the sport.

“That was the first time I’ve seen Ryan personally,” Blaney said. “That was really cool. We sat and talked — the whole Ford group — for an hour, hour and an half when he got there. We talked about a lot of stuff. It was just nice to see him.”

By Friday, he was back at the track.

“I’m here just spectating,” Newman said with a grin. “Just having some fun.”