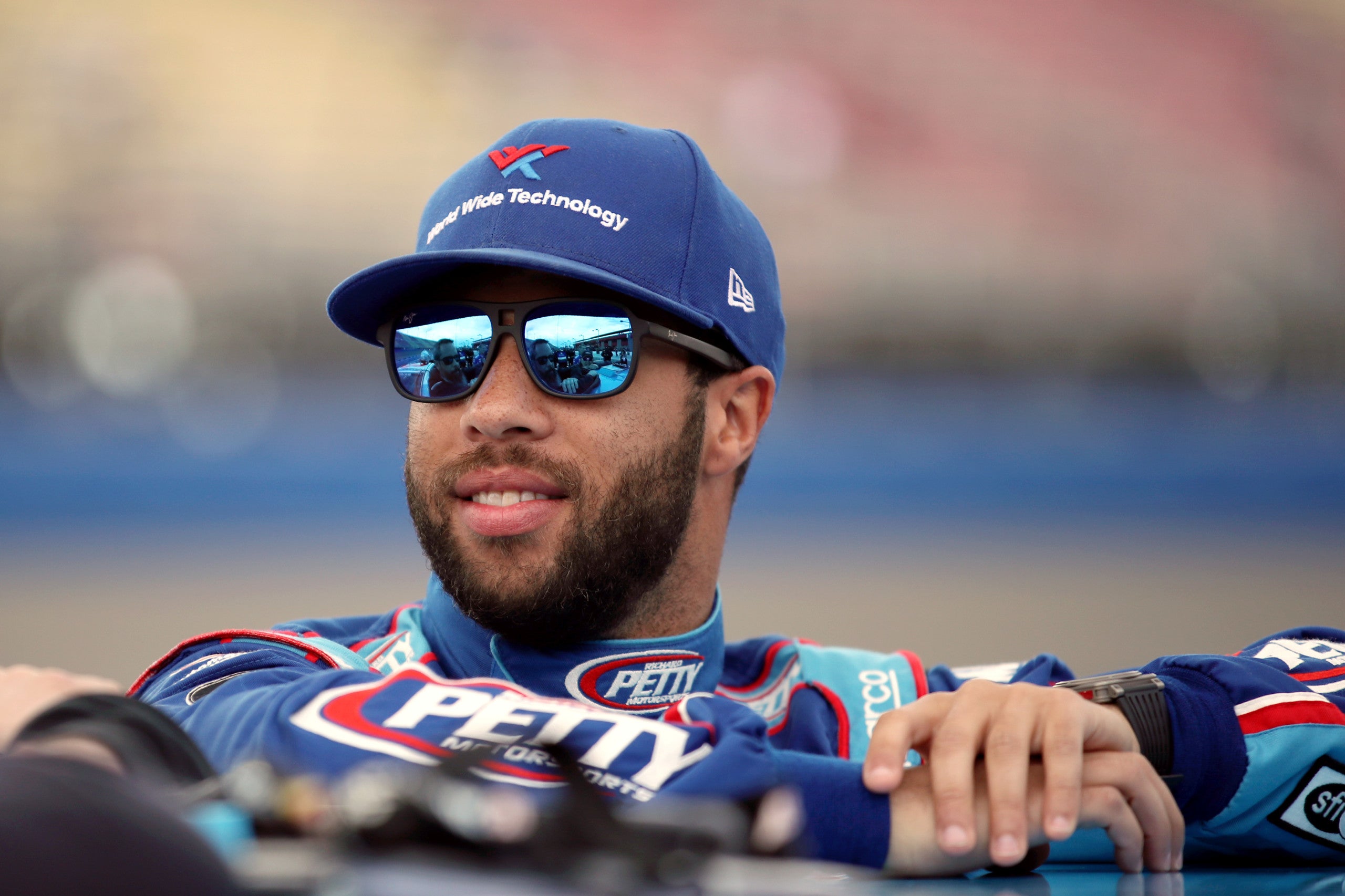 (CNN) — After wearing an “I Can’t Breathe” T-shirt to Sunday’s race, NASCAR driver Bubba Wallace said the next step is to rid the racetracks of the Confederate flag.

Wallace, the first full-time, African American driver in the Cup Series since 1971, wore the T-shirt in solidarity with protesters around the world who have been calling for justice in the death of George Floyd, an unarmed black man who died at the hands of Minneapolis police. As the protests have raged on, officials in Virginia have started taking action to remove Confederate monuments in some states and military bases are taking away Confederate paraphernalia.

Wallace told CNN’s Don Lemon Monday the next steps now are “to get rid of all Confederate flags.”

“No one should feel uncomfortable when they come to a NASCAR race. It starts with Confederate flags,” Wallace said. “Get them out of here. They have no place for them.”

Initially, the confederate flag did not bother him, Wallace said, but after educating himself he sees how uncomfortable it makes people.

“There’s going to be a lot of angry people that carry those flags proudly but it’s time for change,” he said. “We have to change that, and I encourage NASCAR to have those conversations to remove those flags.”

If fans don’t agree, Wallace said they can “get back on the road where you came from.”

“We should not be able to have an argument over that,” he said. “It is a thick line we cannot cross anymore.”