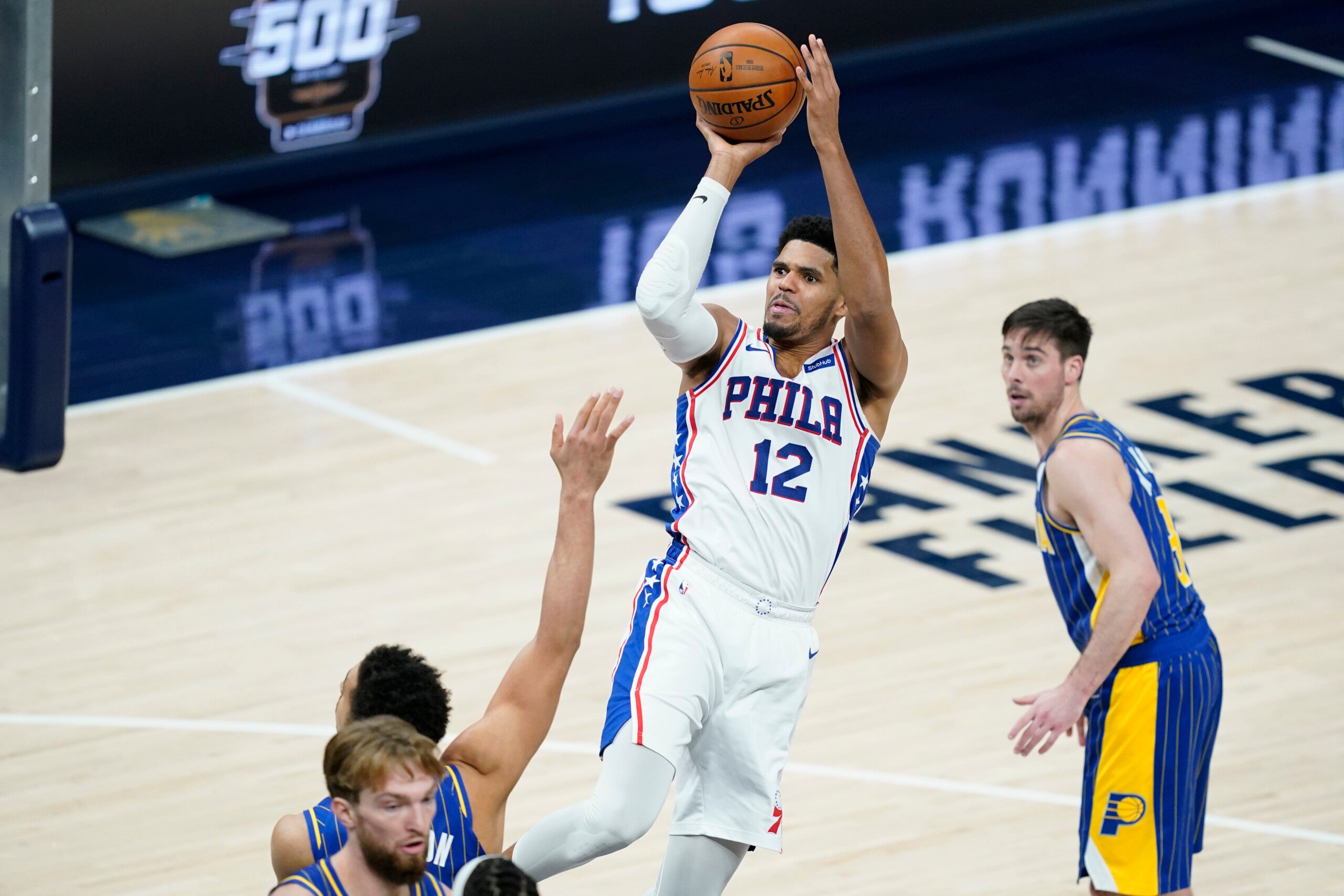 INDIANAPOLIS (AP) — Tobias Harris scored 27 points and Furkan Korkmaz added 17, including the go-ahead baskets in the fourth quarter, to help the Philadelphia 76ers complete a frantic rally with a 119-110 victory at Indiana.

The 76ers trailed by 16 early in the fourth but closed on a 31-6 run to pick up their sixth win in seven games — this time without All-Star center Joel Embiid, who sat out with a sore back.

Indiana was led by Malcolm Brogdon with 25 points and Domantas Sabonis with 21, but the Pacers have lost five of eight.