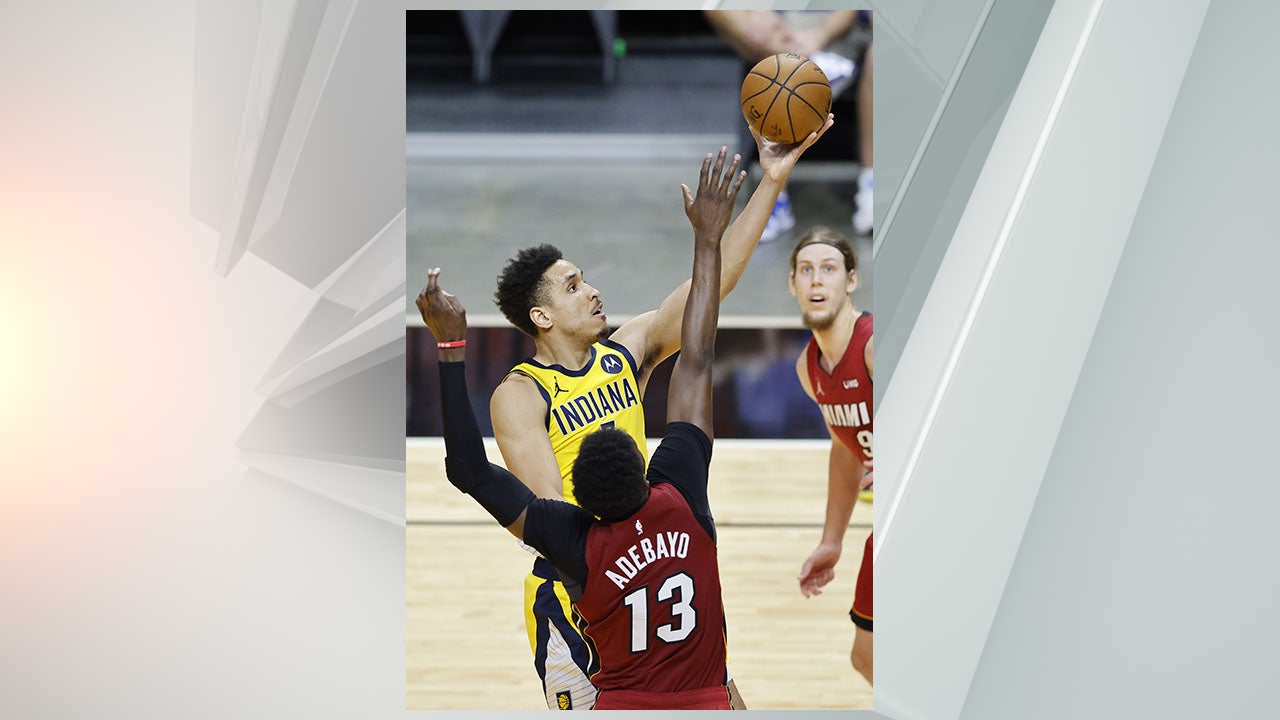 The Pacers, who had lost eight of their last 10, were never threatened after building a double-digit lead late in the second quarter.

Indiana finished with its highest scoring total ever against Miami, including the playoffs — topping the previous high of 127 in 1992.

Doug McDermott and Justin Holiday added 17 points each. Bam Adebayo scored 20 points and Jimmy Butler added 17 for Miami, which has lost two straight after winning 11 of 13.