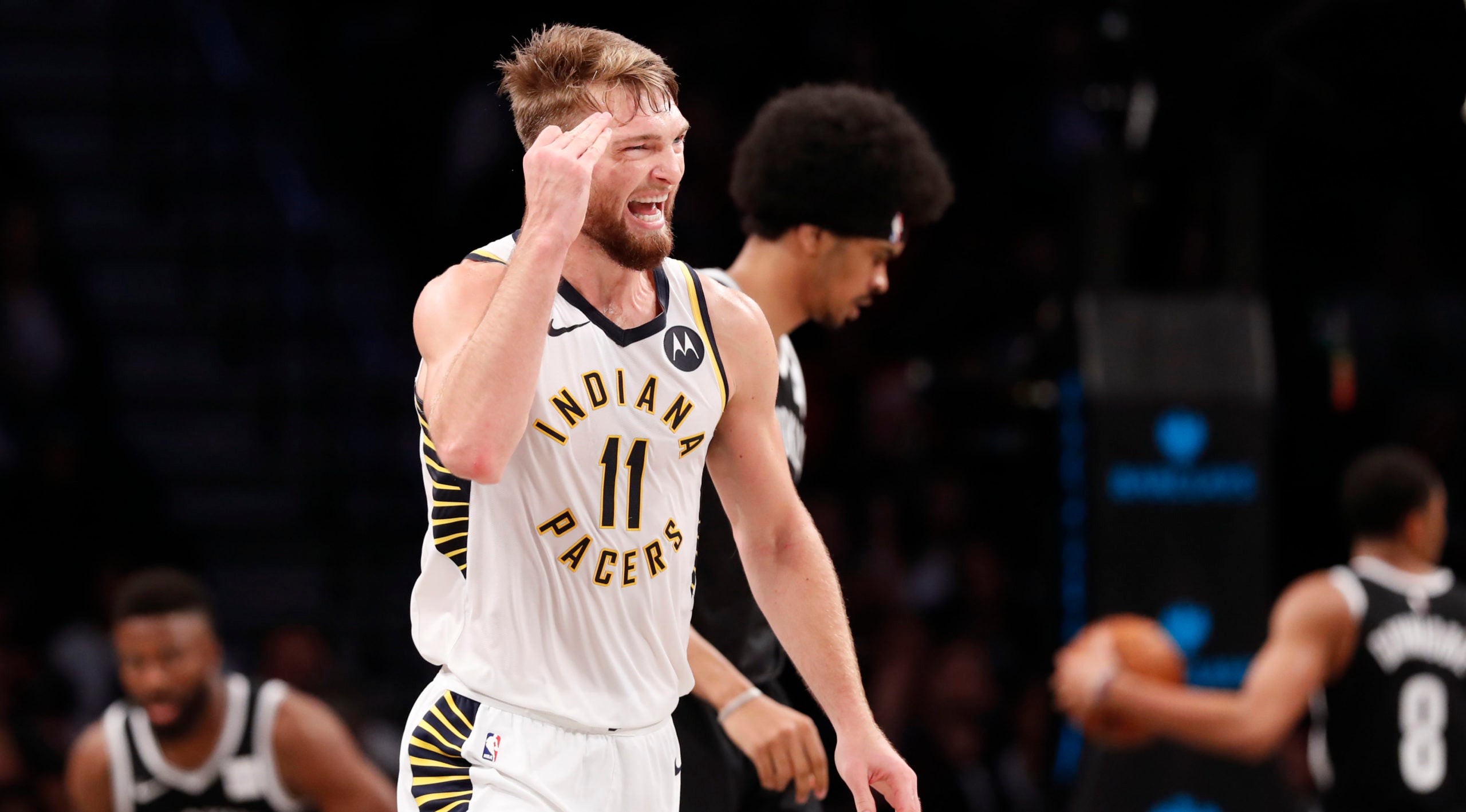 The All-Star Game is going to have plenty of new faces.

The NBA released the list of the players voted by the league’s head coaches as reserves for the Feb. 16 game in Chicago, including six who will be All-Stars for the first time.

Those six — combined with starters Pascal Siakam, Luka Doncic and Trae Young, whose spots were revealed last week — mean nine first-time All-Stars will be at the game.

That’s the highest number of first-time All-Stars in a decade.

Among the notable omissions from the reserve list: Phoenix’s Devin Booker, Detroit’s Derrick Rose and Andre Drummond, Washington’s Bradley Beal and Indiana’s Malcolm Brogdon. Beal is sixth in the NBA in scoring entering Thursday and Booker is eighth, while Drummond leads the league in rebounds per game.

Paul is an All-Star selection for the 10th time and Westbrook got an All-Star nod for the ninth time in the last 10 seasons.

Captains LeBron James of the Los Angeles Lakers and Giannis Antetokounmpo of the Milwaukee Bucks will pick their teams on Feb. 6.