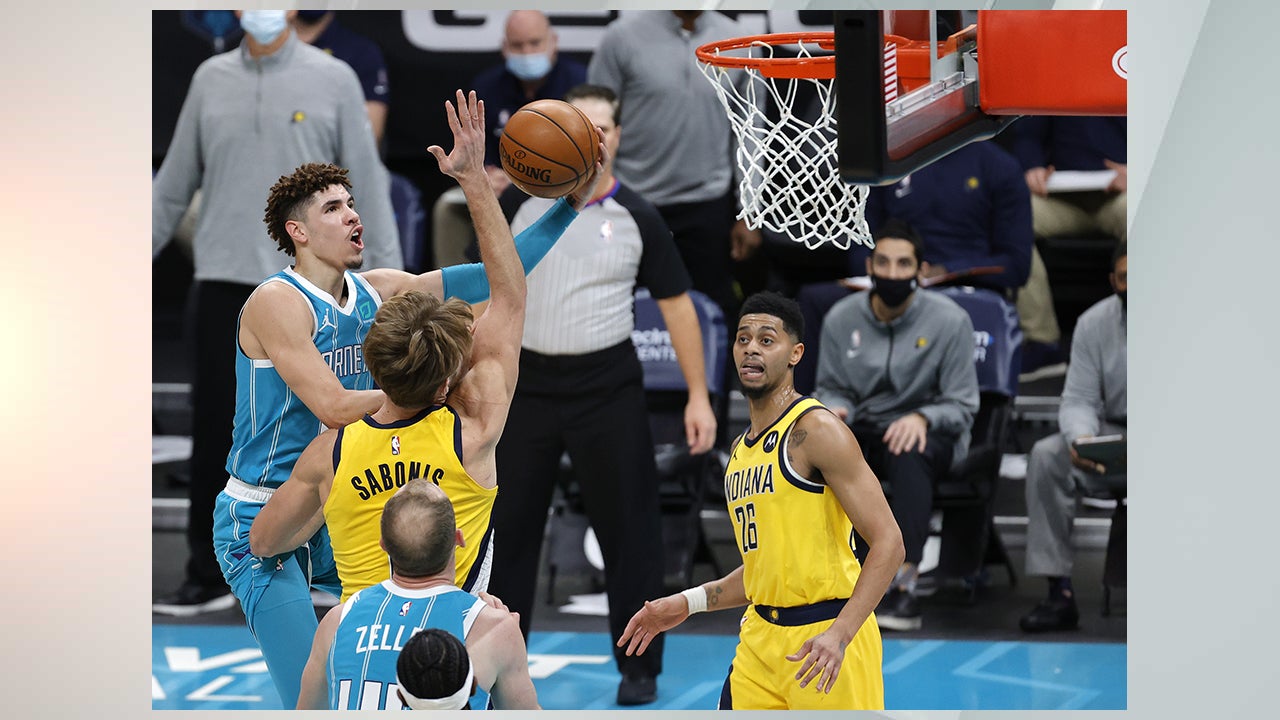 CHARLOTTE, N.C. (AP) — P.J. Washington had 19 points and nine rebounds, and the Charlotte Hornets avenged an earlier loss to Indiana with a Friday night 108-105 win over the Pacers.

Terry Rozier had 19 points and Devonte Graham added 14 points and 10 assists as the Hornets bounced back from a 116-106 loss to the Pacers two nights earlier.

Rookie LaMelo Ball, who has been struggling, came alive with 16 points, seven assists and six rebounds as the Hornets won for the second time in eight games.