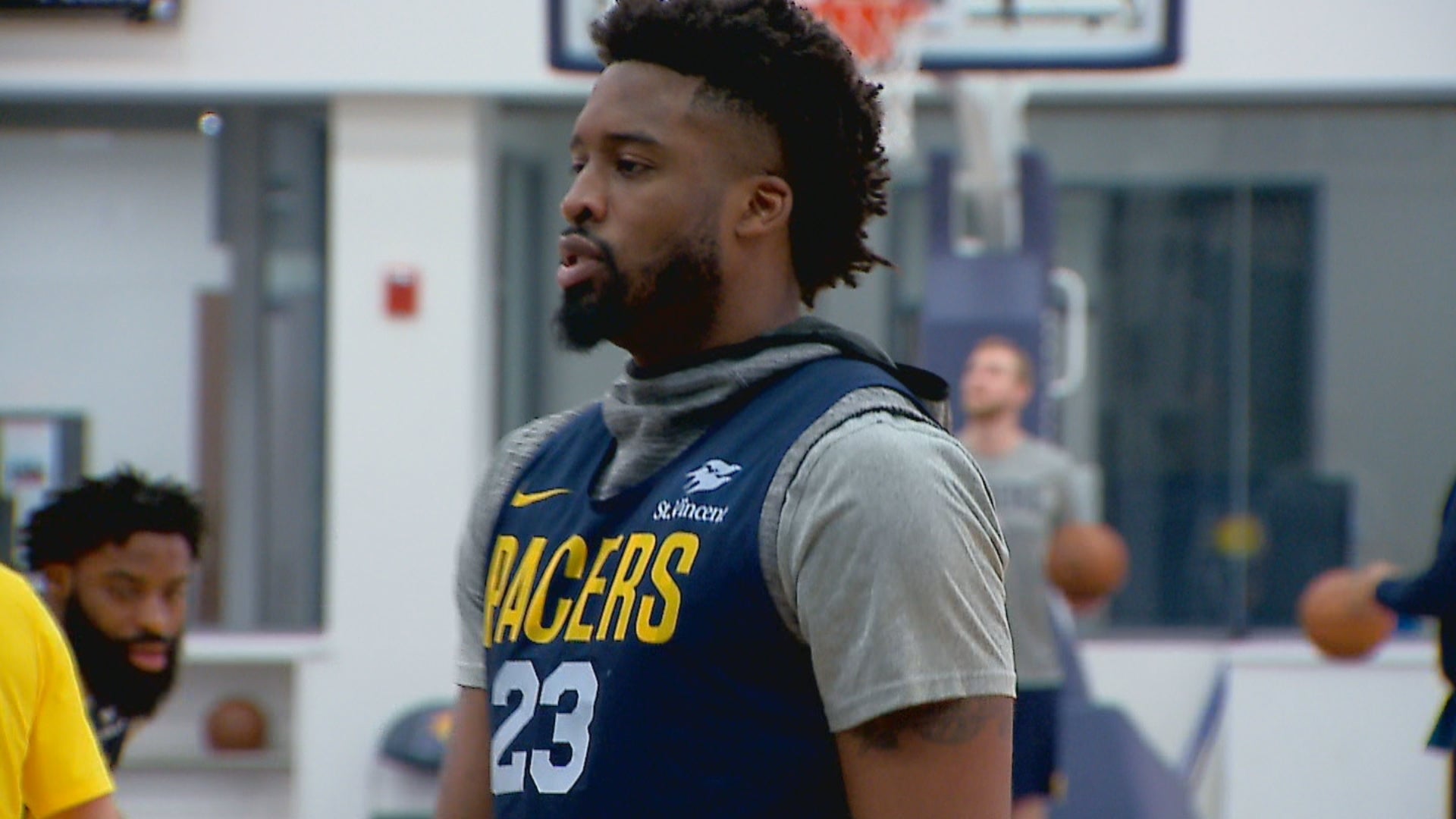 INDIANAPOLIS (WISH) — Boston. It has been a while.

Fourteen years since playoff ball between Larry Bird’s first pro-ball home and his second, the Indiana Pacers and Boston Celtics are essentially cemented for Round 1 beginning next week. Boston and Indiana remained in a virtual tie for fourth place in the NBA’s Eastern Conference after both teams won on Wednesday.

Up first, the biggest game at Bankers Life Fieldhouse since Game 6 vs. LeBron James and Cleveland last April.

The game is Friday night, and to the winner goes the inside track to home court advantage with two games to play. The Pacers need it. But, that doesn’t mean Boston does not desperately want it after a rocky ride this regular season.

“Who doesn’t want to be in a big game?” Pacers shooting guard Wesley Matthews said Thursday. “Marquee matchup, playoff standings on the line, a layoff preview … this is why you play this game. This is why you sacrifice all the things that you do.”

“I don’t really buy into playing for home court,” point guard Darren Collison said. “I just want to be playing our best. That is all that matters. If we don’t get the fourth seed, but we are playing our best … I am very confident we can go get a win.”

An encouraging sign Thursday, Collison (groin) and Matthews (hamstring) both were on the practice floor. Matthews did much more than Collison and, therefore, has a better shot to play Friday night. Coach Nate McMillan called both players a game-time decision.

“Here we are playing Boston who is still, I think, the favorite in the East,” McMillan said. “They have all of their guys back and healthy. So, tomorrow is about getting home court.”