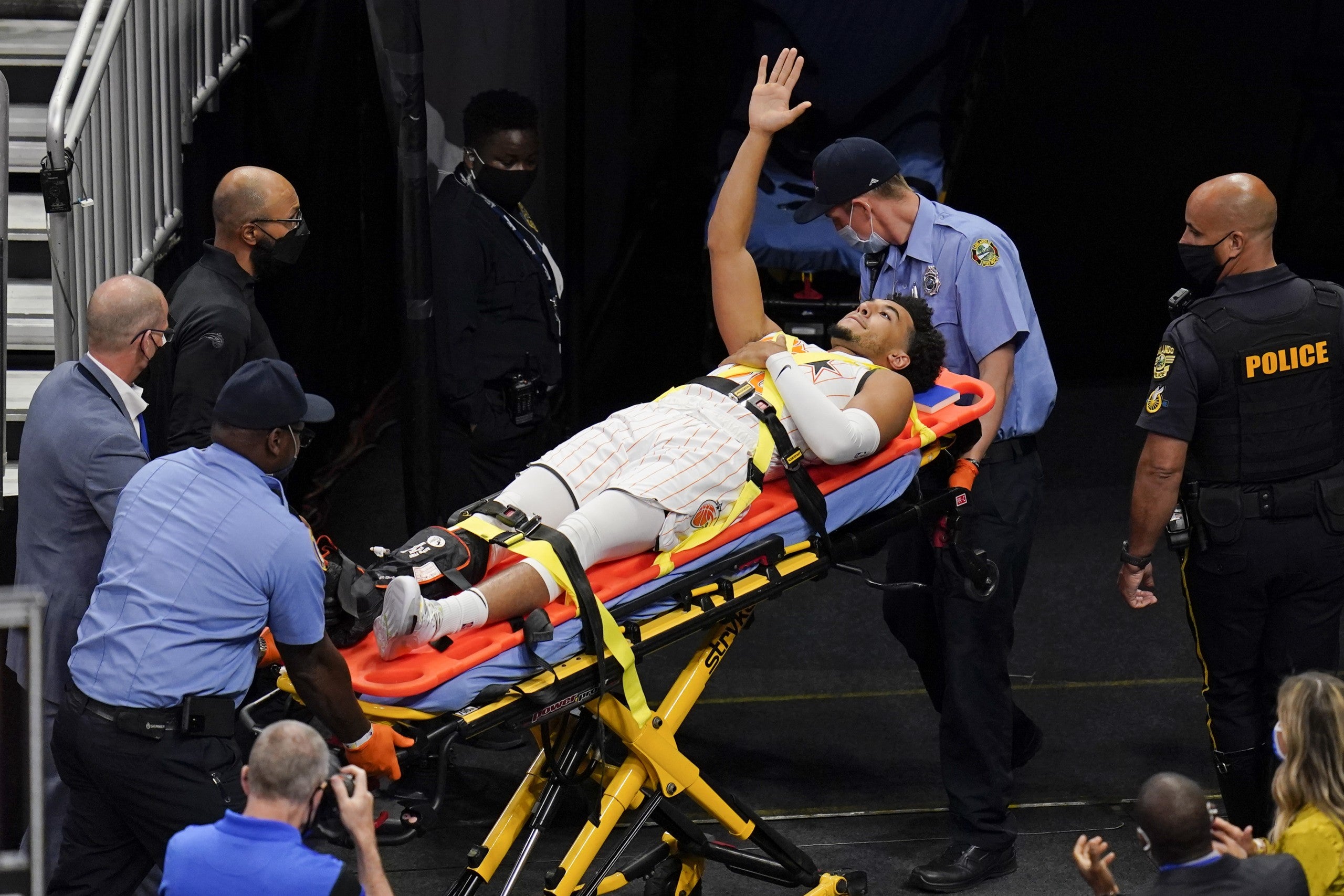 Cannady suffered an open fracture of his right ankle in the first quarter when he landed awkwardly while trying to contest Edmond Sumner’s layup.

The former Princeton star was set for surgery Sunday night.

Playing less than 24 hours after rallying to beat Detroit, the Pacers had a 41-20 edge in the third quarter to cruise to their third straight victory.

Indiana remained a game behind Charlotte for eighth place in the Eastern Conference.

Tyrone Corbin directed the Magic with head coach Steve Clifford out after testing positive for COVID-19.