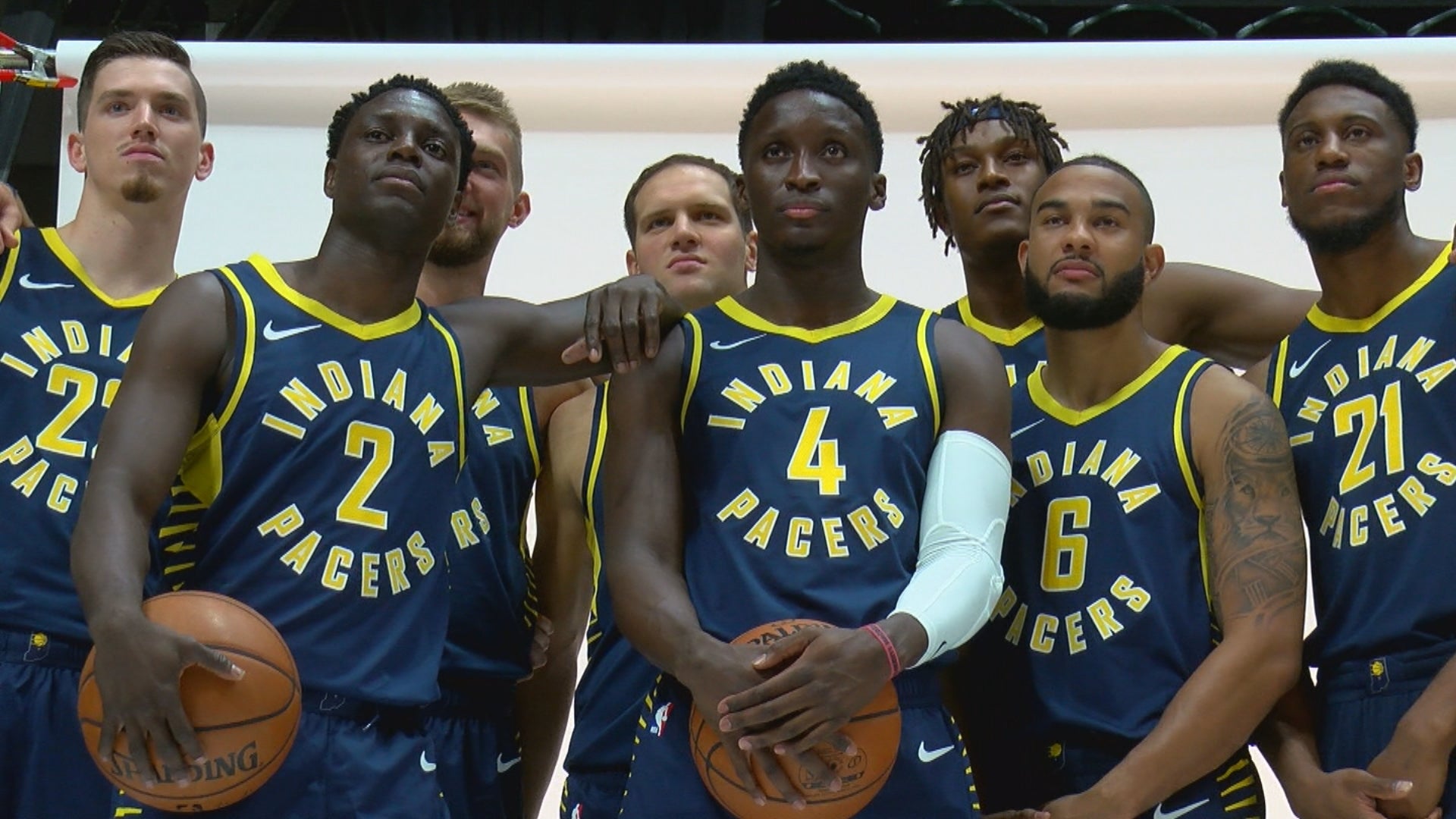 INDIANAPOLIS (WISH) — The buzz from last season got to the Indiana Pacers.

The fun-loving team you fell in love with is clearly gone for good.

Victor Oladipo and Co. were in rare form Monday at media day and cracked jokes from start to finish as the underdog team from a year ago prepped for the start of training camp Tuesday.

“It was only one year and that’s the criticism, it was just one year,” Oladipo said. “Can he do it again? Can they do it again? That is the next thing.”

“We only got to the first round last year,” Myles Turner said. “The regular season was fun and it was what it was, but I don’t think we’ve taken that next step or that next jump yet. People can call it a fluke all they want to, I’m excited. I’m excited about what’s to bring especially in the Eastern Conference this year.”

In the summer, Oladipo hosted the entire team for a weekend workout in Miami. This is the message he brought back to Indianapolis:

On Monday, coach Nate McMillan called the Eastern Conference “faceless” following LeBron James departure for Los Angeles from Cleveland. For the first time since 2010, a LeBron-led team won’t represent the East in the finals.

“I think everybody knows that, that he’s gone, and I think all of us in the East are looking at there’s an opportunity,” McMillan said. “We know that Boston and some teams are picked to do well, including ourselves, but who is the team in the east that will win it?”

Bring on Brad and Boston. The Pacers plan to contend.