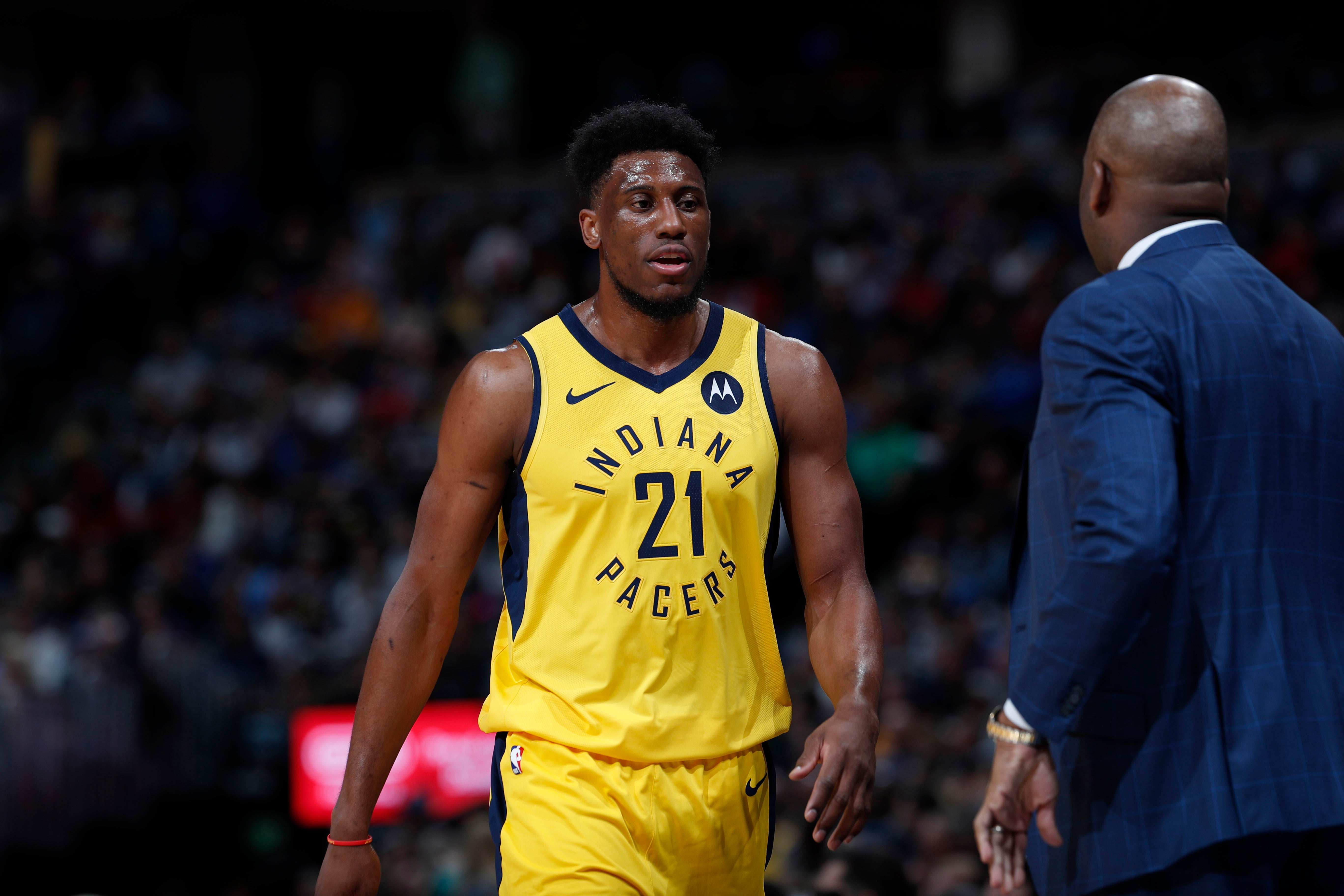 Indiana Pacers forward Bojan Bogdanovic has agreed to a four-year, $73 million deal with the Utah Jazz, according to Adrian Wojnarowski with ESPN.

Bogdanovic signed as a free agent with the Pacers in 2017, coming from the Washington Wizards.

Pacers forward Thaddeus Young has agreed to a three-year, $41 million deal with the Chicago Bulls, according to Chris Haynes, NBA insider at Yahoo Sports.

Young came to the Pacers through a trade with the Brooklyn Nets in 2016. He thanked fans and the Pacers for “3 amazing years” in a Sunday night tweet:

Guard Jeremy Lamb has agreed to a free agent deal with the Pacers, according to Wojnarowski. Lamb most recently played for the Charlotte Hornets.

The Milwaukee Bucks on Sunday night traded guard Malcolm Brogdon to the Pacers. Brogdon has agreed to a four-year, $85 million deal, Wojnarowski tweeted.

The Pacers will be sending a 2020 first-round pick and two future second-round picks to the Bucks as part of the trade.

More than $1 billion in deals are expected to be agreed to by the end of the evening. None of them can be signed until July 6, when the league’s summer moratorium ends.