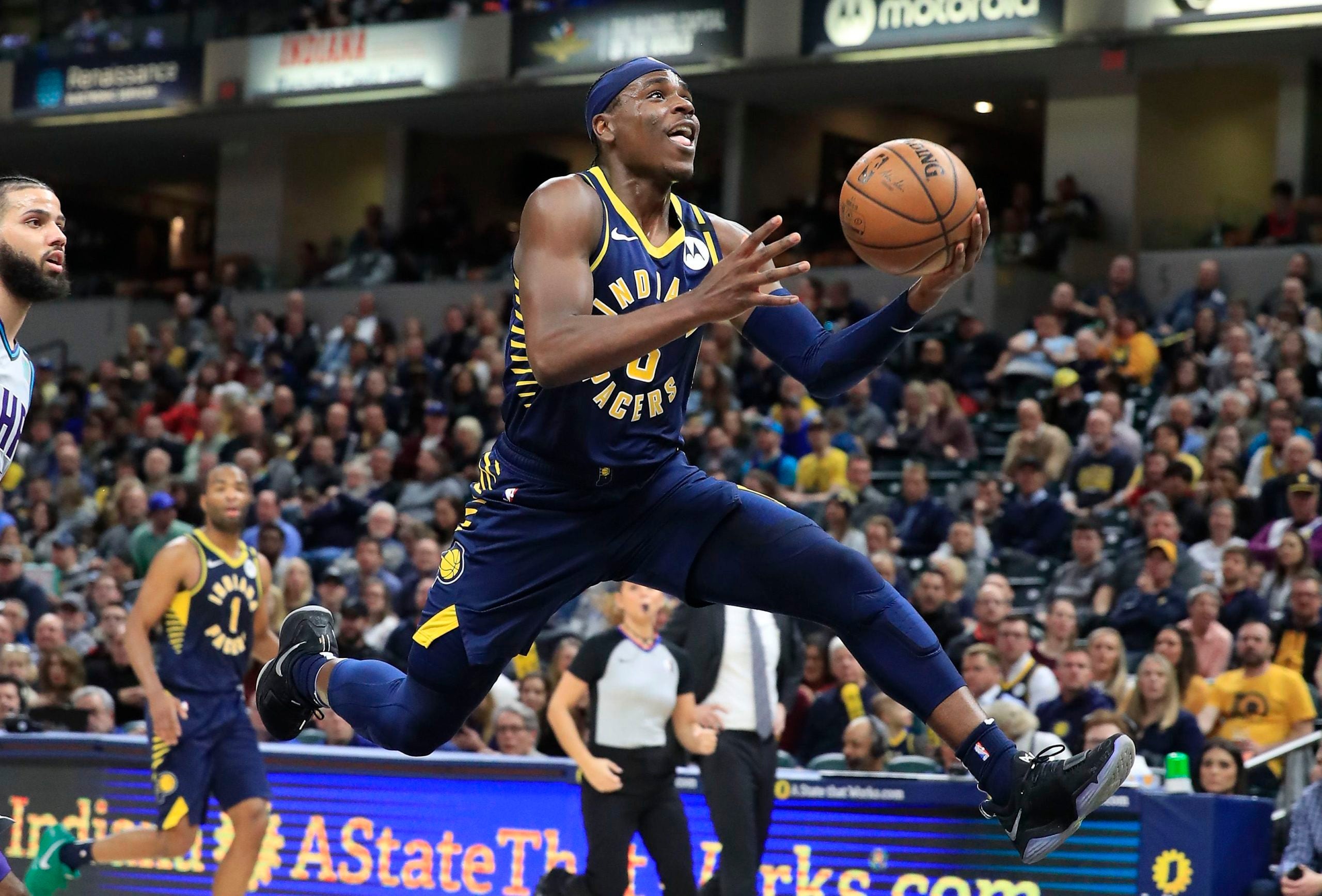 INDIANAPOLIS (AP) — Domantas Sabonis had 21 points, 15 rebounds and nine assists to lead the Indiana Pacers to a 119-80 victory over the Charlotte Hornets.

T.J. Warren scored 15 of his 19 points in the first half and Justin Holiday had 16 points for the short-handed Pacers (34-24), who bounced back from a blowout in Toronto for a third win in four games.

Miles Bridges scored 17 points and Caleb Martin had 11 for the Hornets (19-38), who have lost two in a row after a stretch of three straight wins — all on the road.

The Pacers were without Jeremy Lamb and Victor Oladipo.