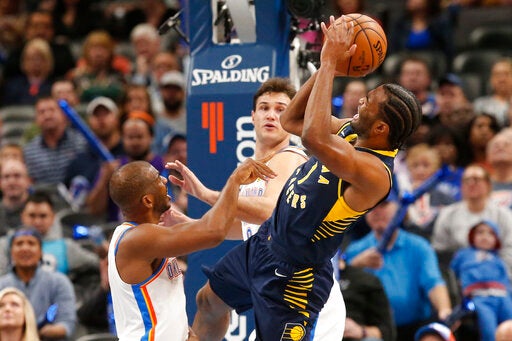 INDIANAPOLIS (WISH) — Pacers forward T.J. Warren, who has not played in a game since Dec. 29, will not return for the remainder of the season, the team announced Thursday.

Warren underwent surgery on Jan. 5 to repair a stress fracture in the navicular bone of his left foot.

The 27-year-old appeared in just four games this year and averaged 15.5 points and 3.5 rebounds over 29.3 minutes per contest.

He came to the Pacers in the 2019-2020 season and played 67 games. Prior to that, he played five season with Phoenix. 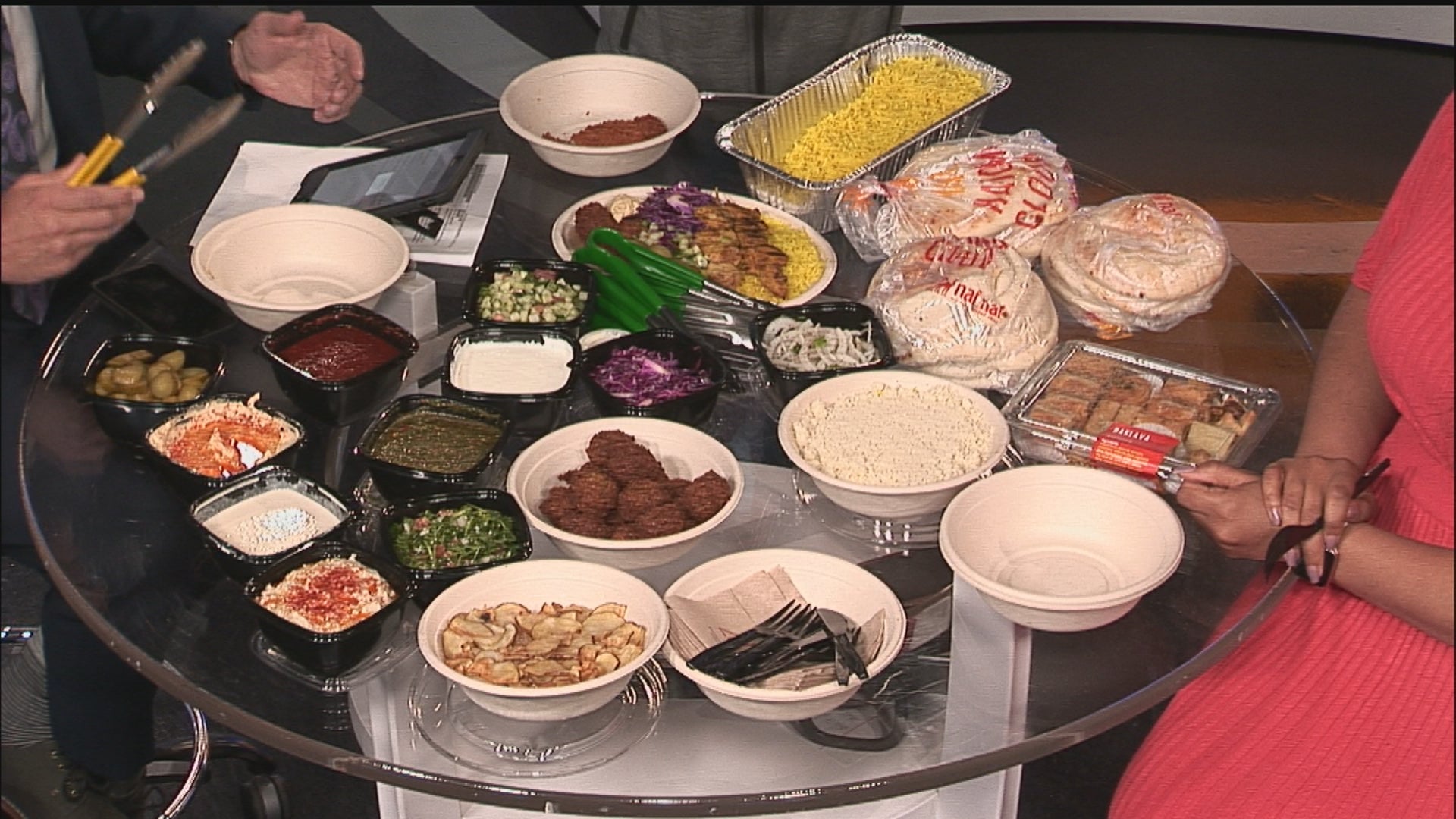