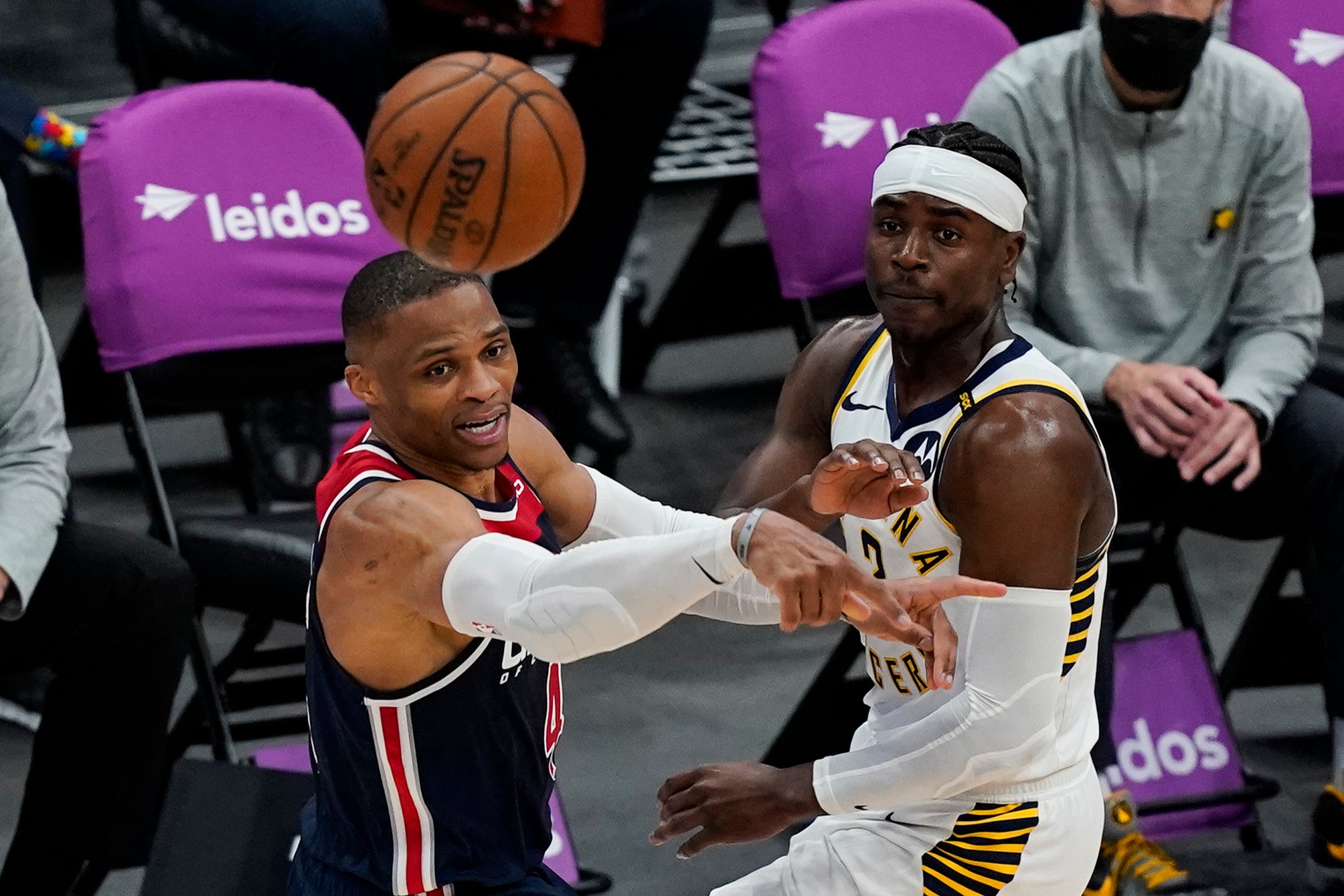 WASHINGTON (AP) — Russell Westbrook had the third game in NBA history with 20-plus rebounds and 20-plus assists — he and Wilt Chamberlain have the other two — and the surging Washington Wizards moved closer to Indiana in the Eastern Conference playoff standings by outgunning the Pacers 154-141 on Monday night.

Westbrook had 14 points to go along with his career-high 21 rebounds and career-high-tying 24 assists, his league-leading 32nd triple-double of the season. He has 178 triple-doubles, three short of Oscar Robertson’s record, with seven games remaining for Washington.

Rui Hachimura scored 27 points and Bradley Beal had 26 as Washington scored a season high and moved within one-half game of Indiana for ninth place in the East. Teams that finish between seventh and 10th will enter the league’s new play-in tournament for the main playoff draw.

The Wizards earned the tiebreaker over the Pacers by winning the first two meetings. The teams meet one more time this season at Indiana on Saturday.

Domantas Sabonis had 32 points and 20 rebounds and Caris LeVert scored 33 points for the Pacers, who have lost three of four. Eight Pacers scored in double figures.

Washington finished the first half with a 20-8 run over the final 4:15 to take an 82-66 lead at the break. Westbrook had three of his 11 second-quarter assists during that stretch. It was Washington’s highest scoring first half of the season.

Westbrook had 14 assists and 12 rebounds at the half while taking just three shots.

Westbrook’s layup with 10:23 left in the third clinched his triple-double. His 32 are the fourth most in any NBA season; he holds the record with 42.

One game removed from scoring a franchise record 152 points, the Pacers allowed a season high in points as Washington shot 61.2% from the field. 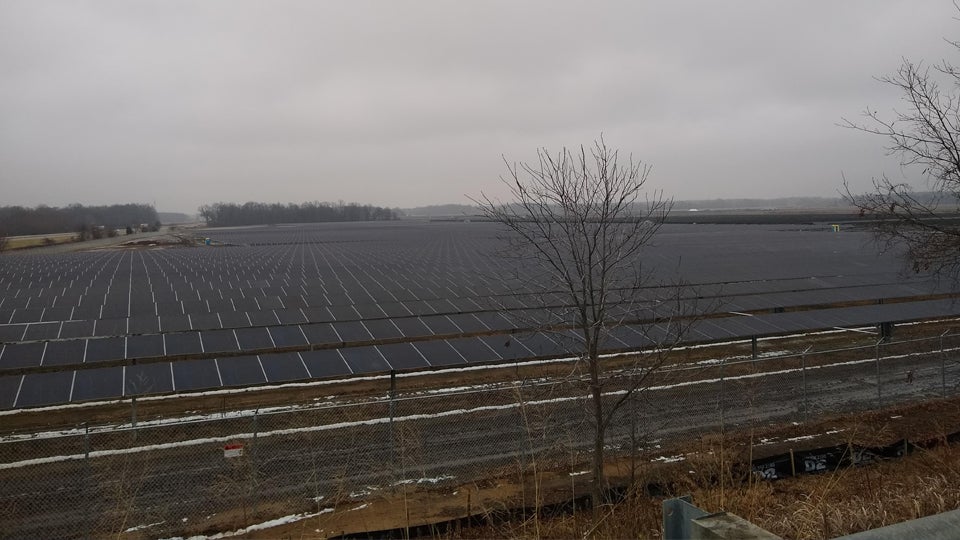 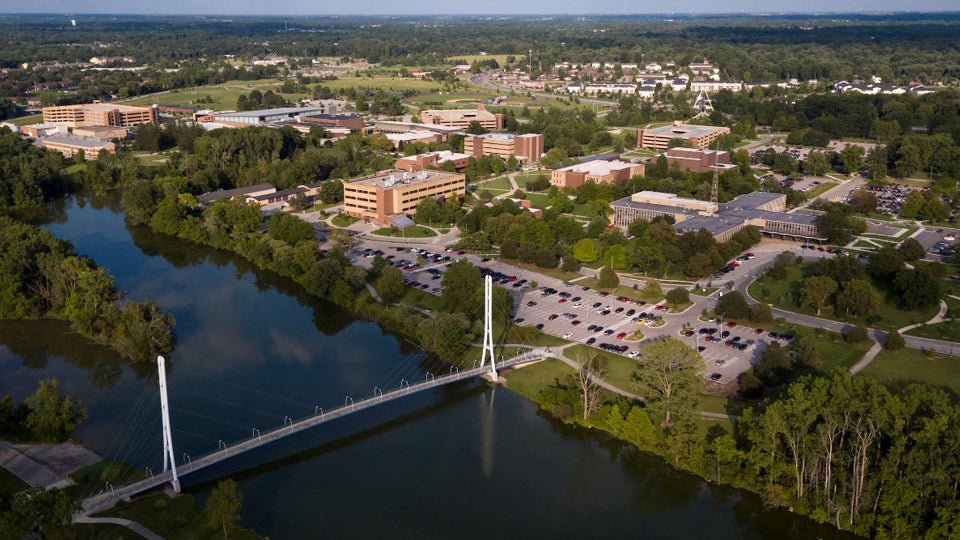 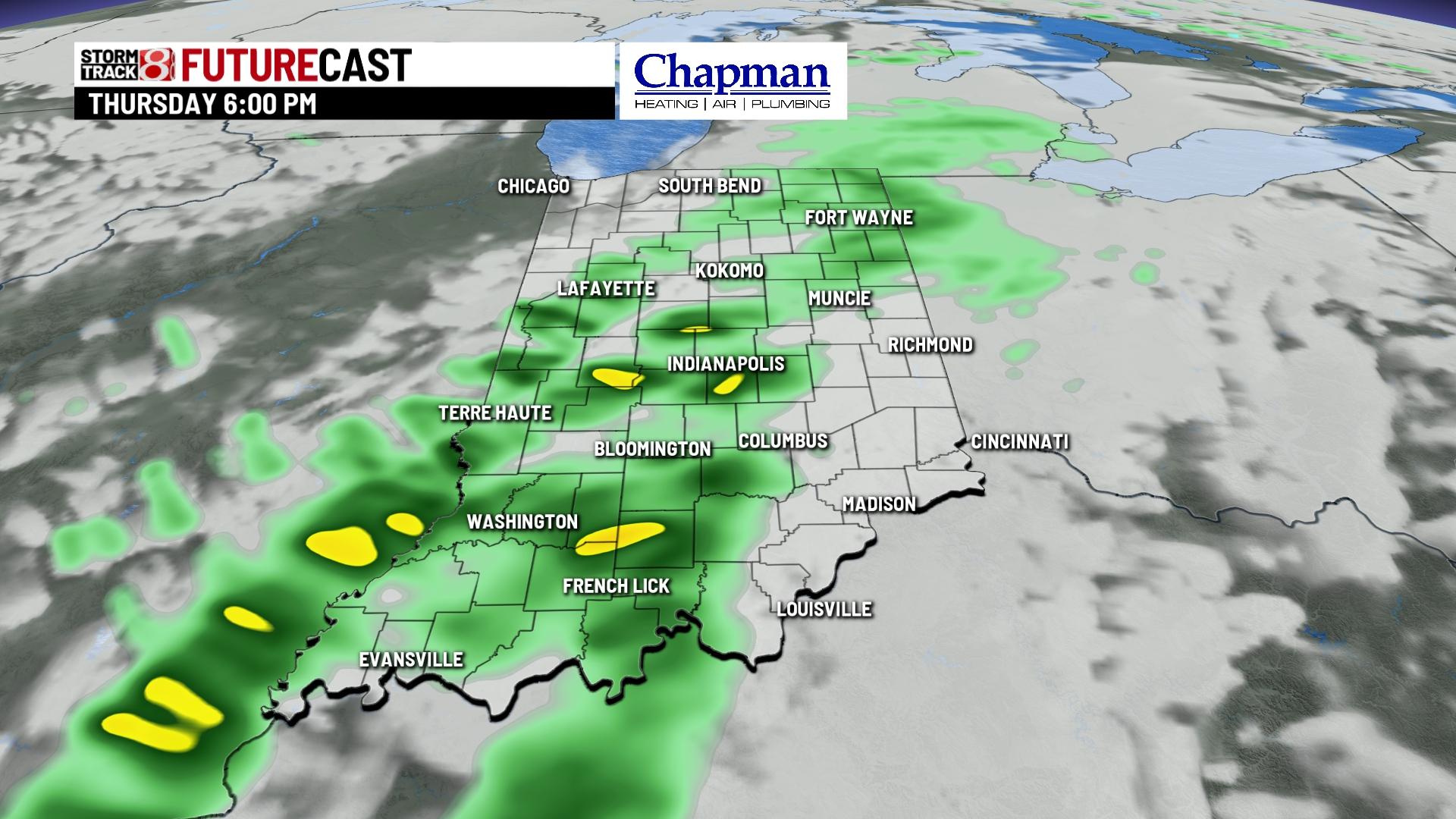