New stadium a must for MLS 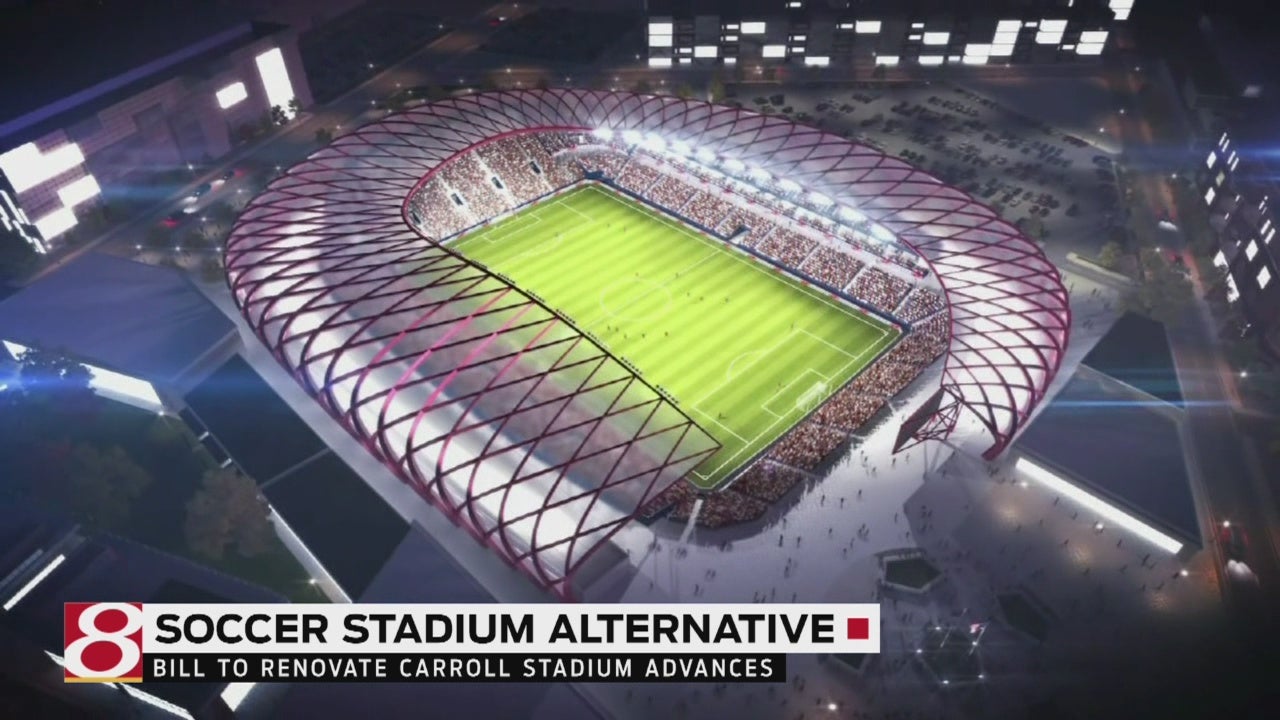 INDIANAPOLIS (WISH) — The news on Tuesday of the renovation of Carroll Stadium is good for Indy Eleven fans. But what does it mean for a future Major League Soccer team?

There’s no doubt that the folks in the front office of Indy Eleven believe getting a new stadium would be the first step in having any shot at landing a MLS team in Indianapolis.

WISH-TV went right to the top to find out how critical a new stadium would be to get an MLS team.

Mark Abbott, President and Major Deputy Commissioner of MLS, told WISH-TV you must have a new stadium for any consideration.

“It’s absolutely critical. We set out as a requirement for expansion that we have a new facility in the markets that we select,” said Abbott. “It’s important for our fans, they want to be able to watch games in the same sort of professional facilities with the same sort of amenities that they see for all the other professional sports. It’s critical in the business perspective. It’s a strict requirement for the league when we are evaluating expansion opportunities.”

Indy Eleven sold out every game in their first season, an accomplishment that grabbed the attention of the MLS.

“Obviously they have done a really wonderful job and they have connected with the community in a very significant way with the fan support that they have,” said Abbott. “Now with some momentum behind the renovations of the stadium, I think it shows the place that the team has taken in the community in a relative short period of time.”