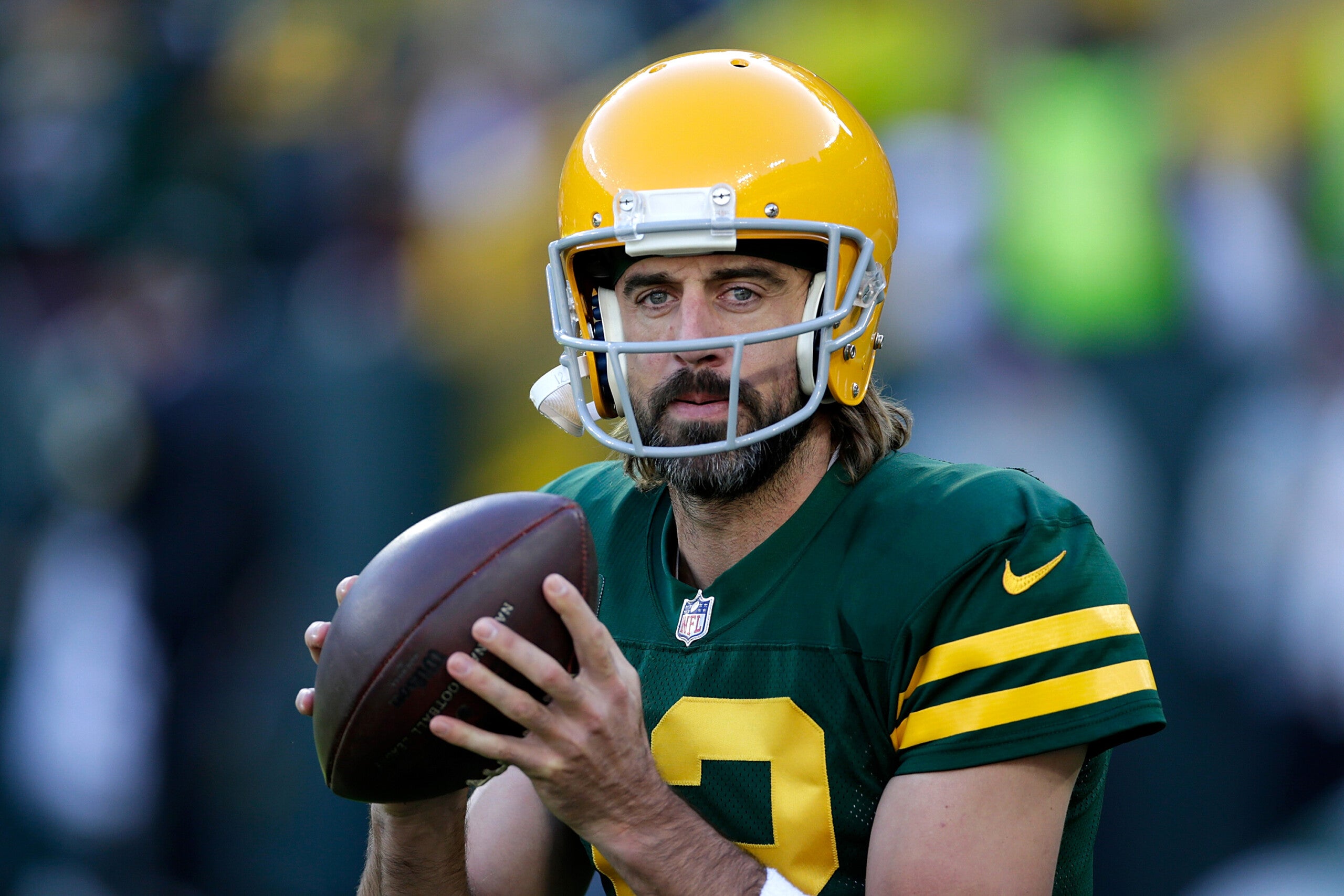 The Packers were fined $300,000, while Rodgers and Lazard were each fined $14,650, according to the discipline schedule negotiated by the NFL and the NFL Players Association.

The NFL determined Rodgers and Lazard each attended a Halloween party despite being unvaccinated, a violation of protocols prohibiting unvaccinated players from gathering outside of team facilities in a group of more than three players.

The NFL said while the team did not sanction the party, it was aware of the party after the fact and is being fined for failure to report the violations to the NFL and failure to discipline Rodgers and Lazard.

The league noted the Packers were fully cooperative with the NFL’s investigation, which revealed other occasions in which the Packers failed to strictly enforce the NFL-NFLPA COVID-19 protocols.

CNN has reached out to the team for comment.

A review of video from inside the Packers’ facility showed a few isolated instances of Rodgers and Allen Lazard failing to wear a mask, but determined there was no widespread or systemic mask-wearing violations.

The NFL also noted the unvaccinated Rodgers should have been wearing a mask during press conferences.