NFL stunner: Jags waive Fournette after failing to trade him 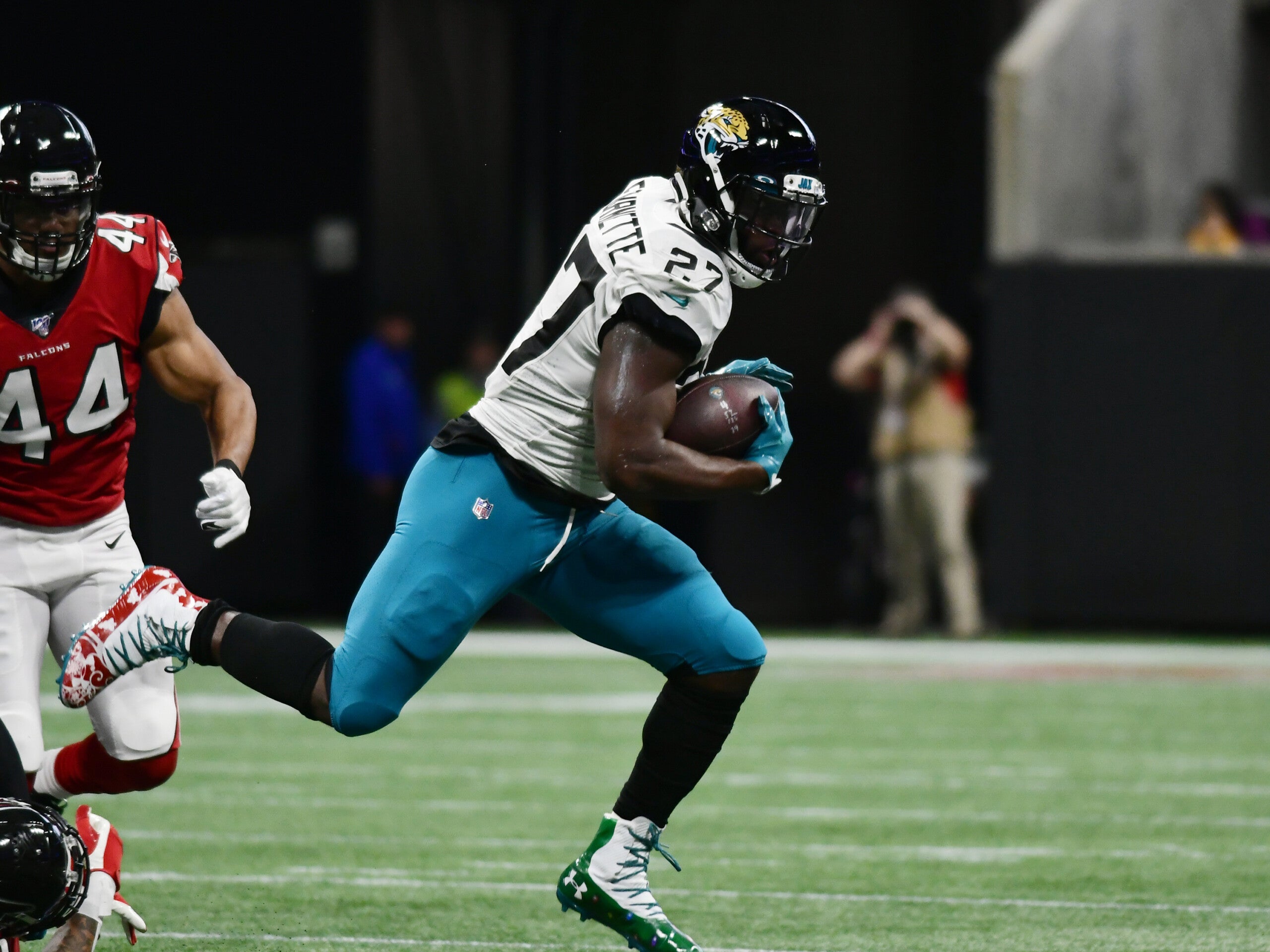 JACKSONVILLE, Fla. (AP) — The Jacksonville Jaguars have waived running back Leonard Fournette, a stunning decision that gets the team closer to purging Tom Coughlin’s tenure.

The team spent months trying to trade the fourth overall pick in the 2017 NFL draft. But no one expected Jacksonville to part ways with him less than two weeks before the opener.

If Fournette clears waivers, he would become a free agent. He is due $4.17 million in salary this season if someone claims him.

Coaches grew tired of dealing with Fournette, whose talent never matched his baggage.

The 25-year-old running back is coming off a career year, though. He topped 1,600 yards from scrimmage in 15 games last season, carrying 265 times for 1,152 yards and catching 76 passes for 522 yards. He only scored three touchdowns. He also fumbled just once in 341 touches.

The former LSU star has 2,631 yards rushing, 1,009 yards receiving and 19 touchdowns in three seasons since he was now-fired personnel chief Coughlin’s first draft pick since returning to Jacksonville.

Coughlin wanted Fournette as the centerpiece of his old-school, run-first philosophy. It worked in 2017, although it became clear that Fournette needed to be a better pro. He was fined repeatedly for being late and skipping mandatory functions.

Fournette’s tenure in Jacksonville took a turn in 2018, which ended up being the worst season of his football life. He was injured, suspended and on the bench in crunch time. He was fined, criticized and admittedly not in ideal shape late in the year.

The Jaguars voided the remaining guarantees in his rookie contract following his one-game suspension for fighting with Buffalo linebacker Shaq Lawson, and Coughlin ripped him for being “disrespectful” and “selfish” for sitting on the bench — while injured and inactive — during the season finale. Adding to the chaos, Fournette was arrested in April 2019 for driving with a suspended license.

He bounced back with his best season last year.

But with Coughlin fired, general manager Dave Caldwell declined to pick up the fifth-year option in Fournette’s rookie deal.