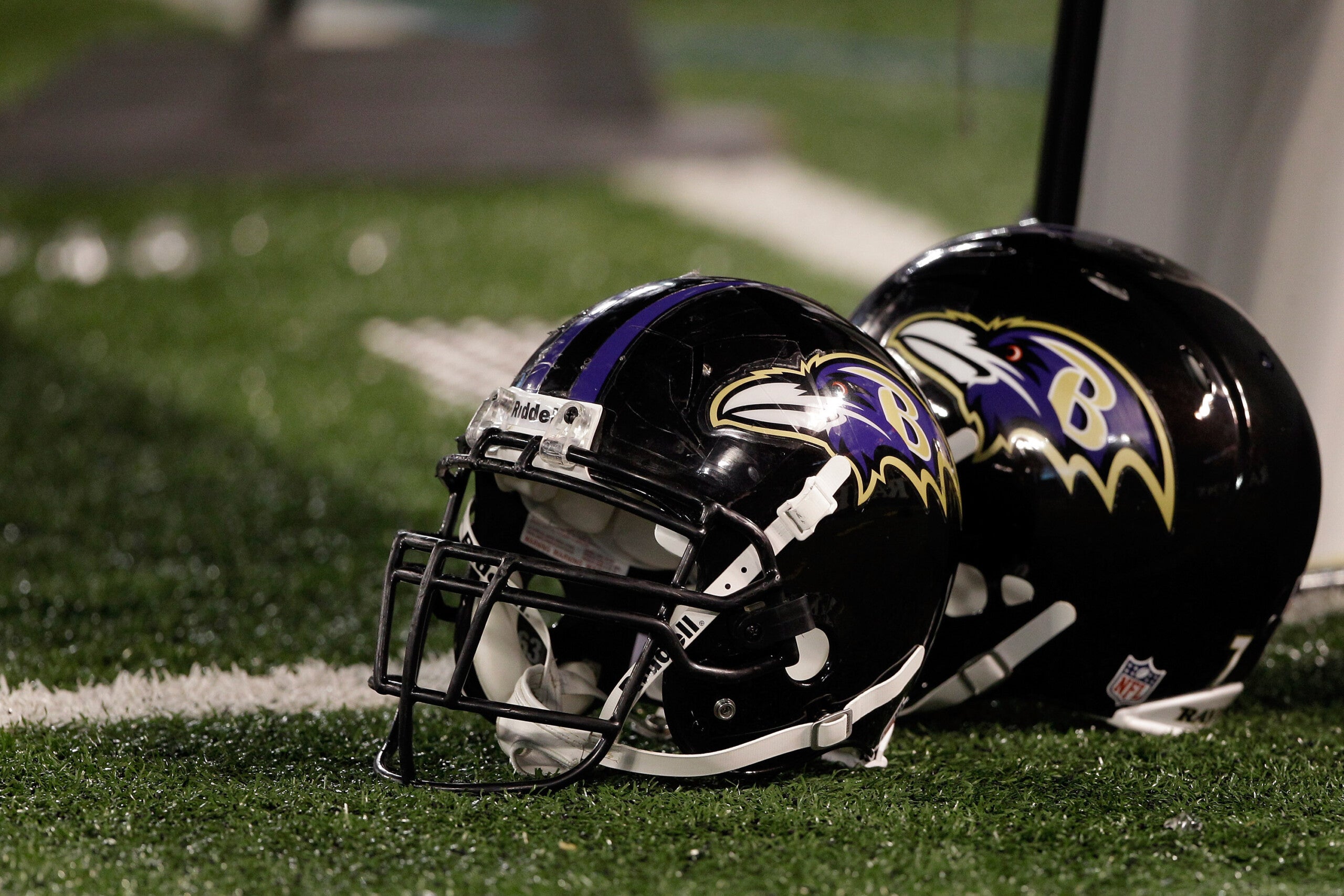 (CNN) — While several sporting events were scrapped in the US this week in the aftermath of the shooting of Jacob Blake, the NFL’s Baltimore Ravens have gone a step further by demanding that the officers who shot the 29-year-old and Breonna Taylor be brought to justice.

Blake will likely be left paralyzed, according to his family, after being struck seven times in the back by police at his vehicle last Sunday in Kenosha, Wisconsin.

His three children were in the car at the time, said his attorney Ben Crump.

Blake’s uncle told CNN on Thursday that he was handcuffed to his hospital bed after undergoing surgery.

An unarmed Taylor, 26, was shot and killed by plainclothes officers in her home in Louisville in March following a no-knock warrant. None of the officers involved in her case have been charged.

The Ravens issued a statement Thursday and began by seeking unity but also said it was time to “accept accountability and acknowledge the ramifications of slavery and racial injustice.”

“With yet another example of racial discrimination with the shooting of Jacob Blake, and the unlawful abuse of peaceful protesters, we MUST unify as a society,” the team said on its website. “It is imperative that all people — regardless of race, religion, creed or belief — come together to say, ‘Enough is enough!’

“This is bigger than sports. Racism is embedded in the fabric of our nation’s foundation and is a blemish on our country’s history.

“If we are to change course and make our world a better place, we must face this problem head-on and act now to enact positive change.

“It is time to accept accountability and acknowledge the ramifications of slavery and racial injustice.

“Though we cannot right all the wrongs of our country’s history, we can …” the statement continued, subsequently calling for seven points of action.

The first sought the arrest and charge of the officers responsible for Taylor’s death and the shooting of Blake.

It also demands that US Senator Mitch McConnell bring the George Floyd Justice in Policing Act of 2020 to the Senate floor for vote.

Floyd died aged 46 when he was pinned down by police in Minneapolis in May. One officer kept his knee on Floyd’s neck for several minutes.

The Ravens additionally want the end of qualified immunity, the use of body cameras and the banning of chokeholds and no-knock warrants, plus are demanding “prison sentencing reform that is fair and equitable.”

In a joint statement issued on Twitter accompanied by a hashtag of Black Lives Matter, the NFL and NFL players association said it shared in “the anger and frustration” of what happened.

“The NFL community is united more than ever to support one another in these challenging times,” the bodies said. “We share anger and frustration, most recently as a result of the shooting of Jacob Blake.

“While our passions continue to run high, we are proud that our players and clubs, League and Union, are taking time to have the difficult conversations about these issues that affect the Black community and other communities of color in America.

“We are especially encouraged that these conversations are about how we can come together to make the necessary and long overdue changes in our country.

“We will continue to not only use our collective platform to call out racism and injustice whenever and wherever it occurs in our country, but also fight together to eradicate it.”

In Major League Baseball, the New York Mets’ home game against the Miami Marlins was one of those not played but not before both teams took to the field for 42 seconds of silence.

Friday marks the league’s Jackie Robinson Day. Robinson, the first Black major leaguer in 1947, wore the number 42. His number was retired by MLB 50 years later, in 1997.