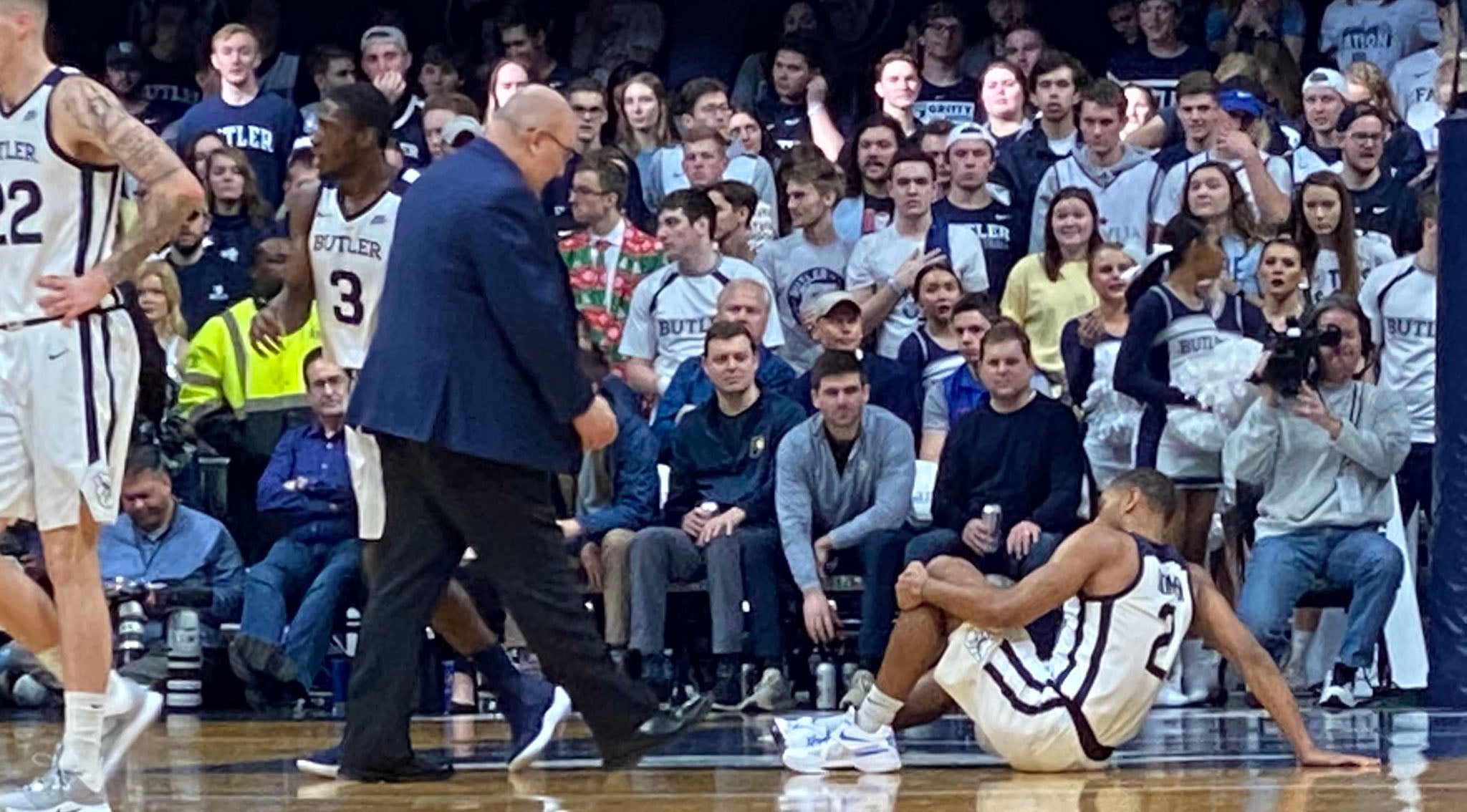 Thompson and Sean McDermott each scored 16 points to lead No. 24 Butler to a 76-62 win over Florida on Saturday.

“Nobody cares who scores, we’re just trying to get the best shot on that possession,” Thompson said. “As long as we are getting good shots, everyone is happy.”

Thompson made 6 of 7 shots and delivered seven assists for Butler (9-0).

McDermott missed his first four 3-point shots and then four of his final five. He contributed a team-high seven rebounds.

“I don’t know if we have a harder working player than Sean McDermott,” Butler coach LaVall Jordan said. “He’s made more of an effort to become a more complete player. Obviously, his strength is shooting the basketball, but he’s able to defend better.”

Jordan Tucker added 13 points off the bench for the Bulldogs. Kamar Baldwin, who was averaging a team-high 17.5 points for Butler, scored 12 points.

Baldwin picked up two fouls in the first 3-plus minutes of the game and was limited to 11 minutes in the first half. The senior guard finished with three fouls.

“When Kamar got into foul trouble early, the next man was up and ready to go,” Jordan said.

The Gators, who trailed by nine at halftime, narrowed the deficit to six points twice before the Bulldogs pulled away. Butler’s largest lead was 19 points at 61-42 with 7:33 remaining.

Florida coach Mike White said Butler was “more disciplined than us and that’s on me.”

The Gators start three sophomores, a freshman and Blackshear, a graduate transfer from Virginia Tech.

THE BEAT GOES ON

Florida: After a solid start on the road, the Gators’ four-game winning streak end with a thud. Entering the game with a 30% average from 3-point range, Florida shot 23%.

Butler: The Bulldogs won their third meeting with an SEC opponent in the last four games, previously beating Missouri 63-52 in the Hall of Fame Classic on Nov. 24 and host Mississippi 67-58 Tuesday.

Butler: Travels to No. 18 Baylor on Tuesday.