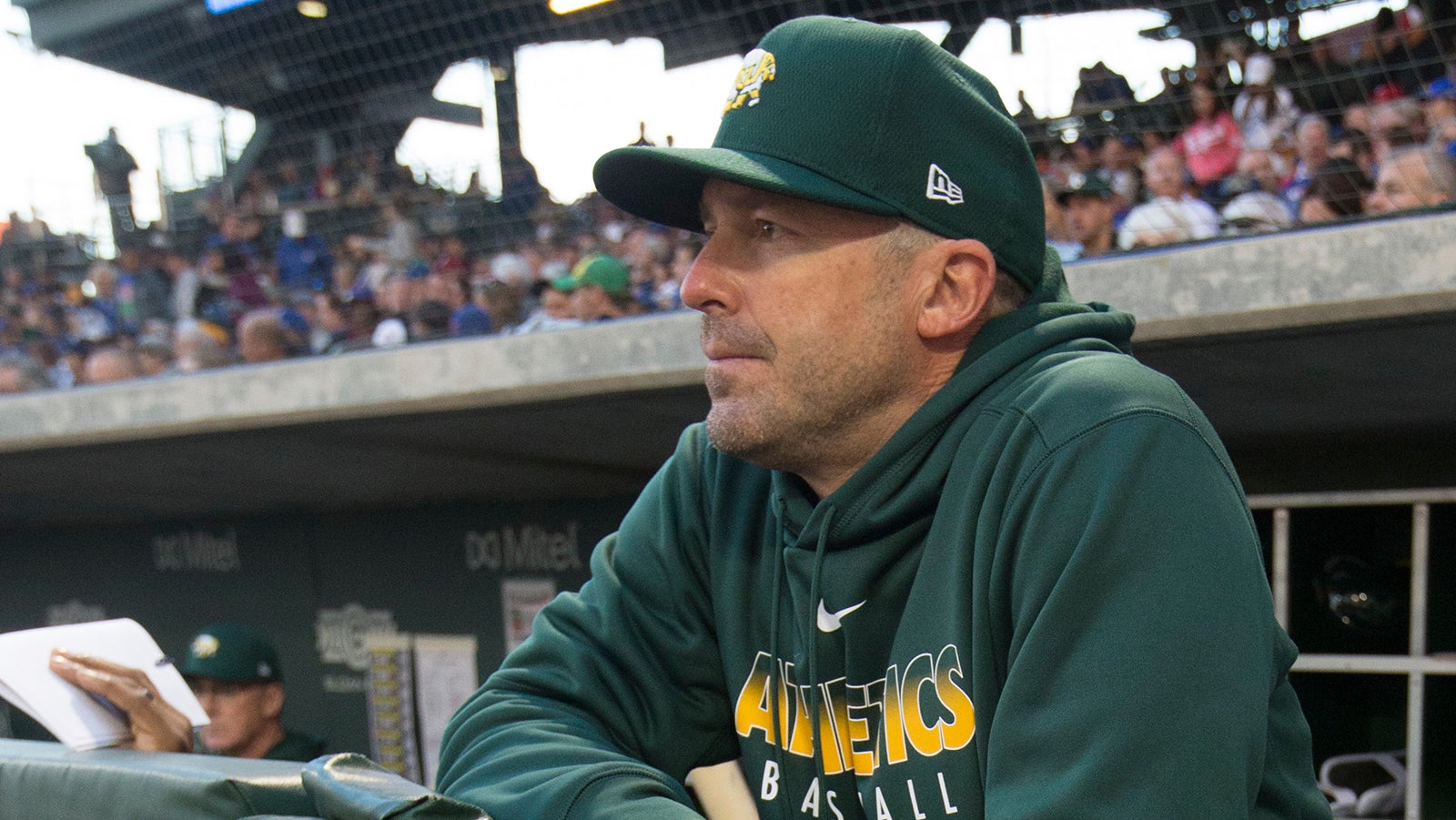 (CNN) — An Oakland A’s coach has apologized for using a gesture that looked like a Nazi salute to greet players after a team win.

As players reentered the dugout after Thursday’s win against the Texas Rangers, bench coach Ryan Christenson raised his arm and flattened his palm. He then bent his arm to offer an elbow bump to players. Other coaches greeted players with elbow bumps without using the same gesture as Christenson.

Christenson said that while he didn’t intend to use a Nazi salute, he “made a mistake and will not deny it,” according to a statement released through the team.

Christenson said he’d “adapted” the team’s elbow bump to “create some distance with the players” due to the pandemic.

“My gesture unintentionally resulted in a racist and horrible salute that I do not believe in,” he said. “What I did is unacceptable and I deeply apologize.”

The Oakland Athletics said it does “not support or condone this gesture or the racist sentiment behind it.”

“This is incredibly offensive, especially in these times when we as a Club and so many others are working to expose and address racial inequities in our country,” the team said.

The truncated 2020 MLB season has been full of firsts: On Opening Day, teams honored the Black Lives Matter movement and several players and coaches took a knee on the field. The MLB changed its policy recently to enhance social justice initiatives and outreach with Black players and staff.

And coronavirus has changed the way teams interact with each other, under a set of new, 2020 season-specific rules imposed by Major League Baseball. Among them — no spitting, physical distancing when possible and expanded space in the dugout.

Unlike the NBA, the MLB does not require all players to isolate together at the same location, and MLB teams also travel to play games.

Despite those and other safety protocols, coronavirus has broken out among several teams, exposing the holes in the MLB’s guidelines. Within a week of the start of the season, several Miami Marlins players and coaches tested positive for coronavirus, which forced the league to rearrange several team schedules. Players and staffers for the St. Louis Cardinals and Philadelphia Phillies tested positive for the virus too, throwing into question how long the 2020 season can continue.