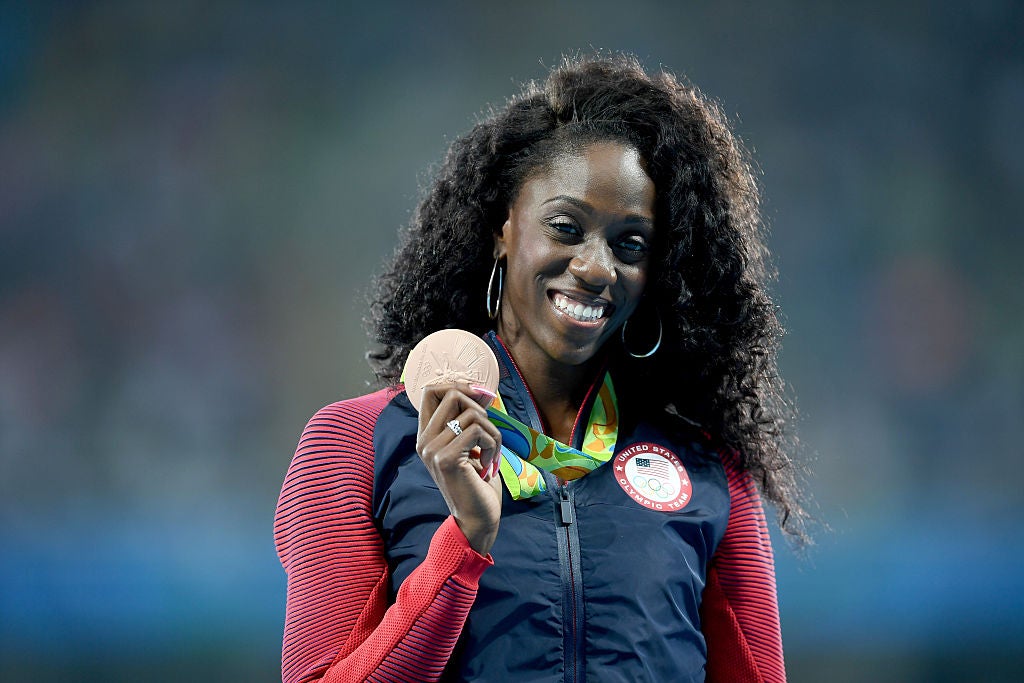 INDIANAPOLIS (WISH) – Former Lawrence North track star Ashley Spencer was gearing up for a return trip to the Olympics this summer in Tokyo.

Four years ago in Rio de Janeiro, Spencer earned a bronze medal in the 400m hurdles. With the Tokyo Olympic Games postponed until 2021 due to the COVID-19 outbreak, Spencer said she understands why the decision had to be made, and she is already looking ahead to the possibilities next year might bring.

“What I’m getting excited about is that the world is now going to be waiting on the Tokyo 2021 Olympics and it’s going to be very exciting to be a part of and to watch,” Spencer told News 8’s Charlie Clifford. “We have family, coaches, physical therapists, the volunteers. It’s a lot of people involved with the Olympic games.”

Spencer added that even though the Olympics are off the table this year, other events remain a possibility.

“There’s still potential for a USA Championships,” Spencer said. “So although the Olympics are postponed, there are still things that track athletes have in the fire right now, so I’m training as much as I can and lifting and preparing for the later half of this season.”