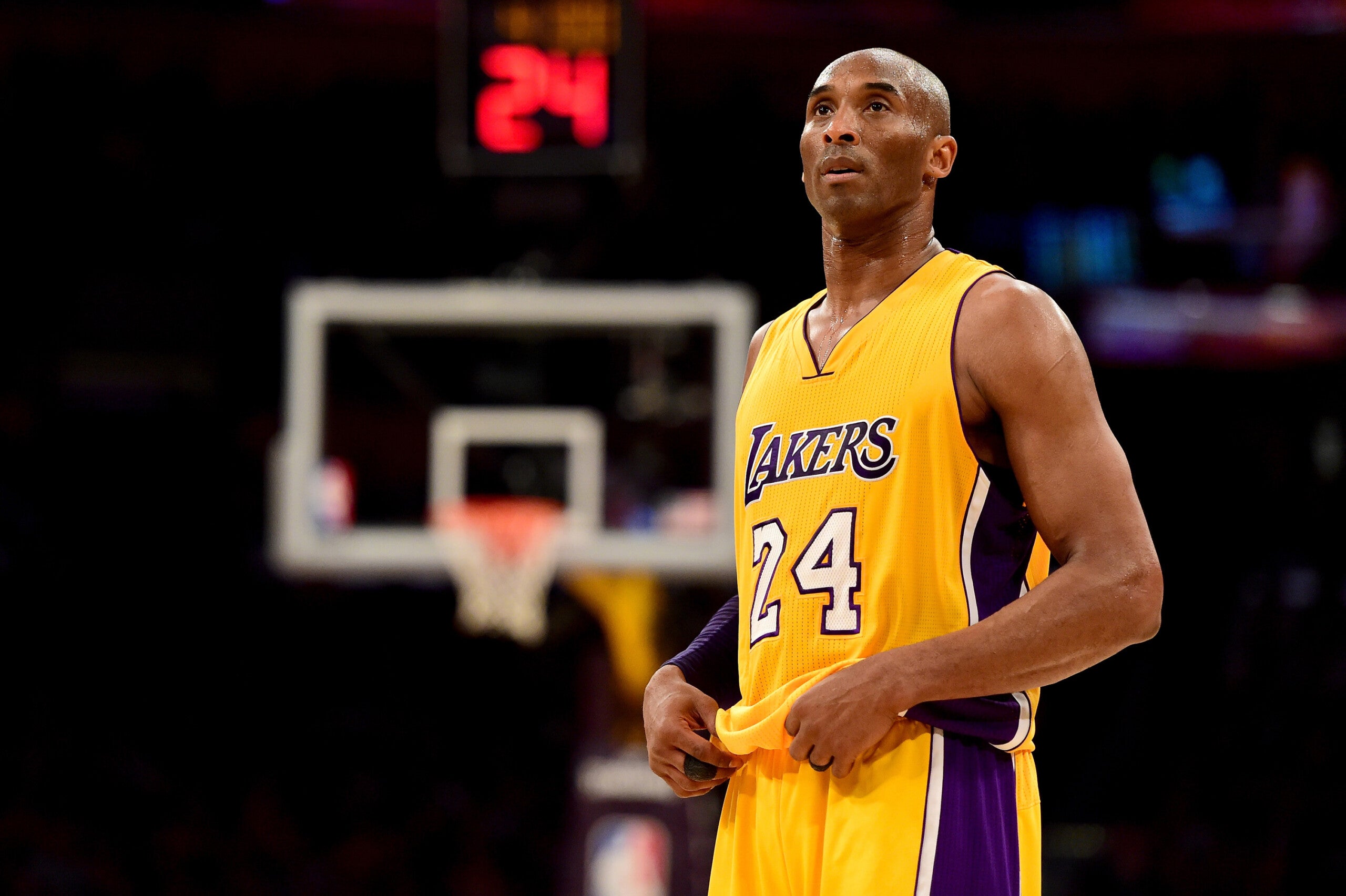 LOS ANGELES, CA - APRIL 13: Kobe Bryant #24 of the Los Angeles Lakers reacts while taking on the Utah Jazz at Staples Center on April 13, 2016 in Los Angeles, California. NOTE TO USER: User expressly acknowledges and agrees that, by downloading and or using this photograph, User is consenting to the terms and conditions of the Getty Images License Agreement. (Photo by Harry How/Getty Images)
by: Allen Kim, CNN
Posted: Aug 12, 2020 / 09:39 PM EST / Updated: Aug 12, 2020 / 09:40 PM EST

Bryant wore the numbers 8 and 24 during his NBA career, which is why August 24 was chosen as the date to commemorate Bryant, said Board of Supervisors Chairwoman Michelle Steel.

The NBA legend, who lived in Newport Beach in Orange County, his 13-year-old daughter, Gianna, and seven others died on January 26, in a tragic helicopter crash.

“A treasured member of our Orange County community, Kobe Bryant was the basketball legend that inspired so many young men and women to pursue their dreams and never give up,” Steel said.

“I’m proposing August 24 to be dedicated to the memory of Kobe Bryant, and all that he brought to Orange County community, which to (sic) strive to live by his words of encouraging those around us to never give up on their dreams,” Steel said. “The most important thing is to try and inspire people so that they can be great in whatever they want to do.”

Bryant was an 18-time All Star who won five NBA championships with the Los Angeles Lakers. He wore No. 8 to start his NBA career and switched to No. 24 during the 2006-07 NBA season until his retirement in 2016. Both of Bryant’s jersey numbers have been retired by the Lakers.