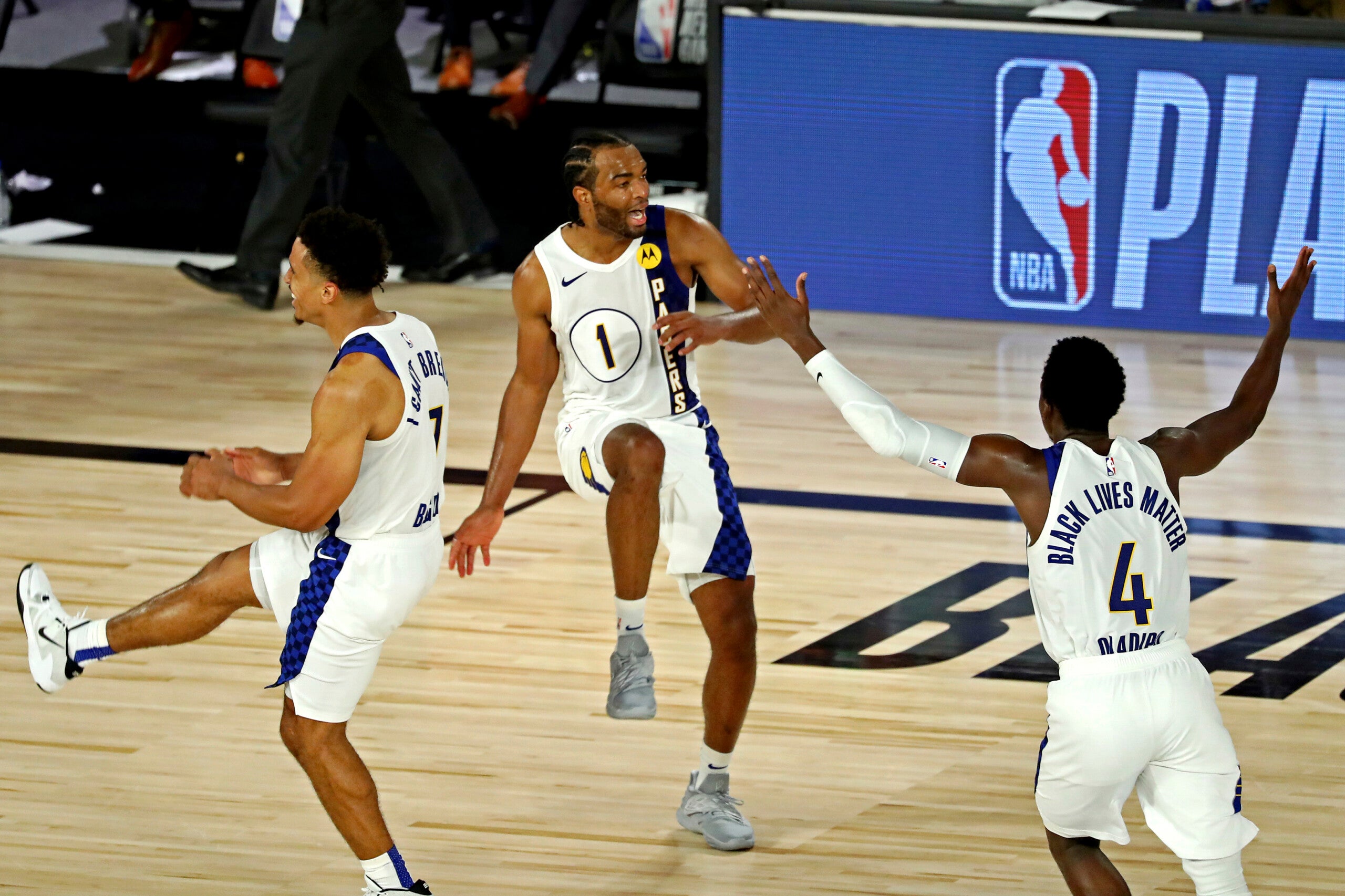 INDIANAPOLIS (WISH) – The Pacers playoff push begins on Tuesday against the Miami Heat.

The games will be played in the NBA bubble, but the excitement is in Indianapolis. The first game, of the best of seven series, starts at 4 p.m. on Tuesday.

The team is ranked 4th in the Eastern Conference. However, the Heat has had the advantage over the blue and gold this season. Miami has beat the Pacers three out of the four times that the teams played.

However, Victor Oladipo said the team is prepared.

“You know they, obviously did a great job with us during the regular season, we understand that. We are prepared for this battle, this seven-game series and we are going to compete at a high level, so I’m looking forward to seeing how far we can go,” said Oladipo.

“Looking at them in practice today and I think they are a little tired of going through all of this that we have gone through. It’s time to play for real,” said head coach Nate Mcmillan.

Mcmillan said there is still no timetable for Domantas Sabonis’ return, but everyone else was able to practice on Monday.

The team’s social media is using #BeatTheHeat Indiana style and that’s just what fans are hoping for Tuesday.