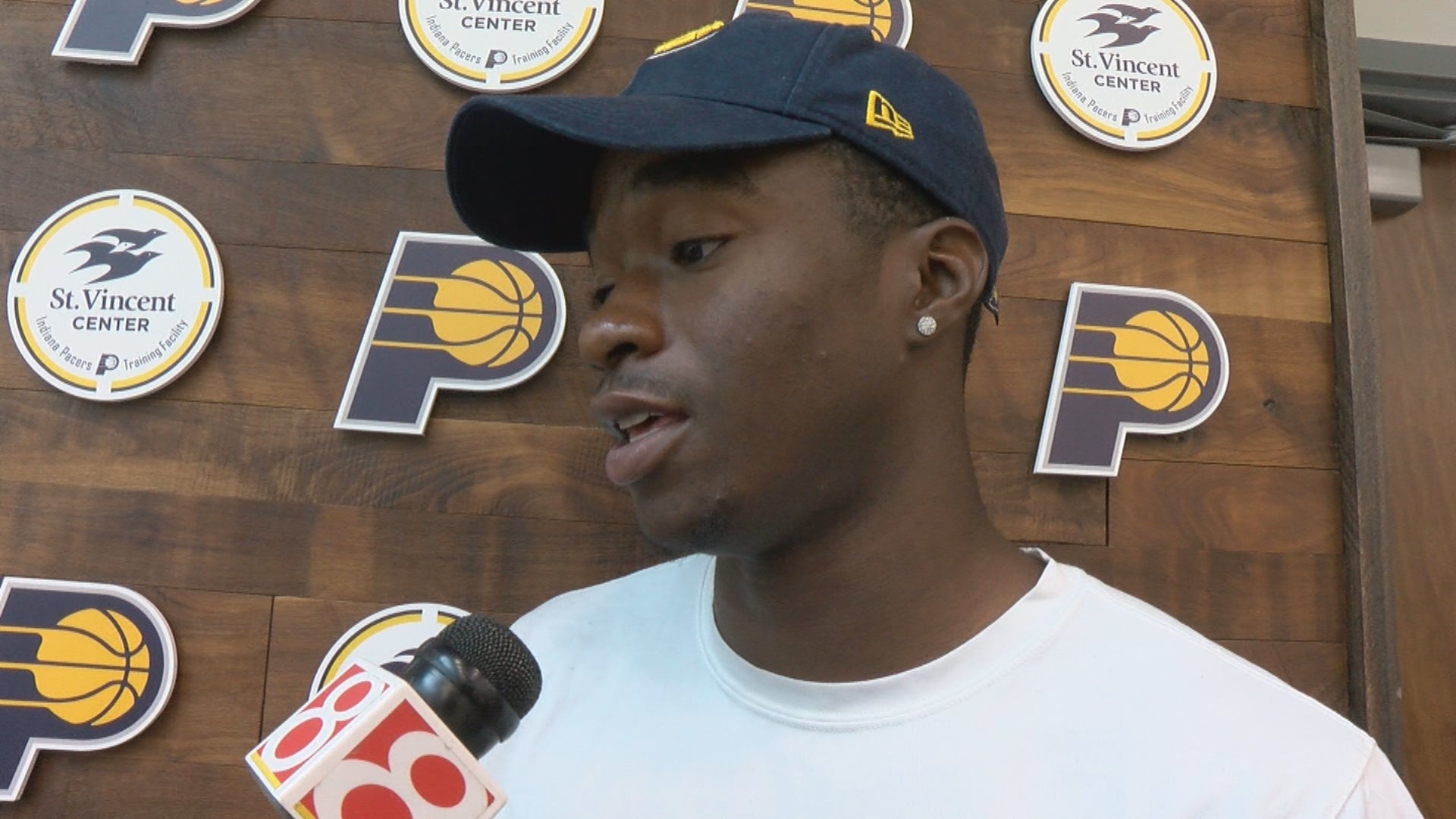 T.J. McConnell signs on from Philly. Edmond Sumner is sticking around for his third year with the Pacers.

McConnell spent the last four years with the 76ers, where he averaged 6.4 points, 2.3 rebounds and 3.4 assists per game while shooting 52.5% from the field. He told News 8 why he chose Indiana over the other free agency options he had on the table.

“They don’t like basketball here, they love it. As a player — when you have fans that are passionate like that and the locker room that the Pacers have — as a player, it was a no-brainer,” McConnell said.

Sumner made two starts and played in 23 games for the Pacers last year. He signed a three-year deal for $6.5 million.

Sumner said his payday was a dream come true: “All the hard work finally pays off. It’s been a process. I got the call from my agent who said there’s this deal. It seemed surreal.”