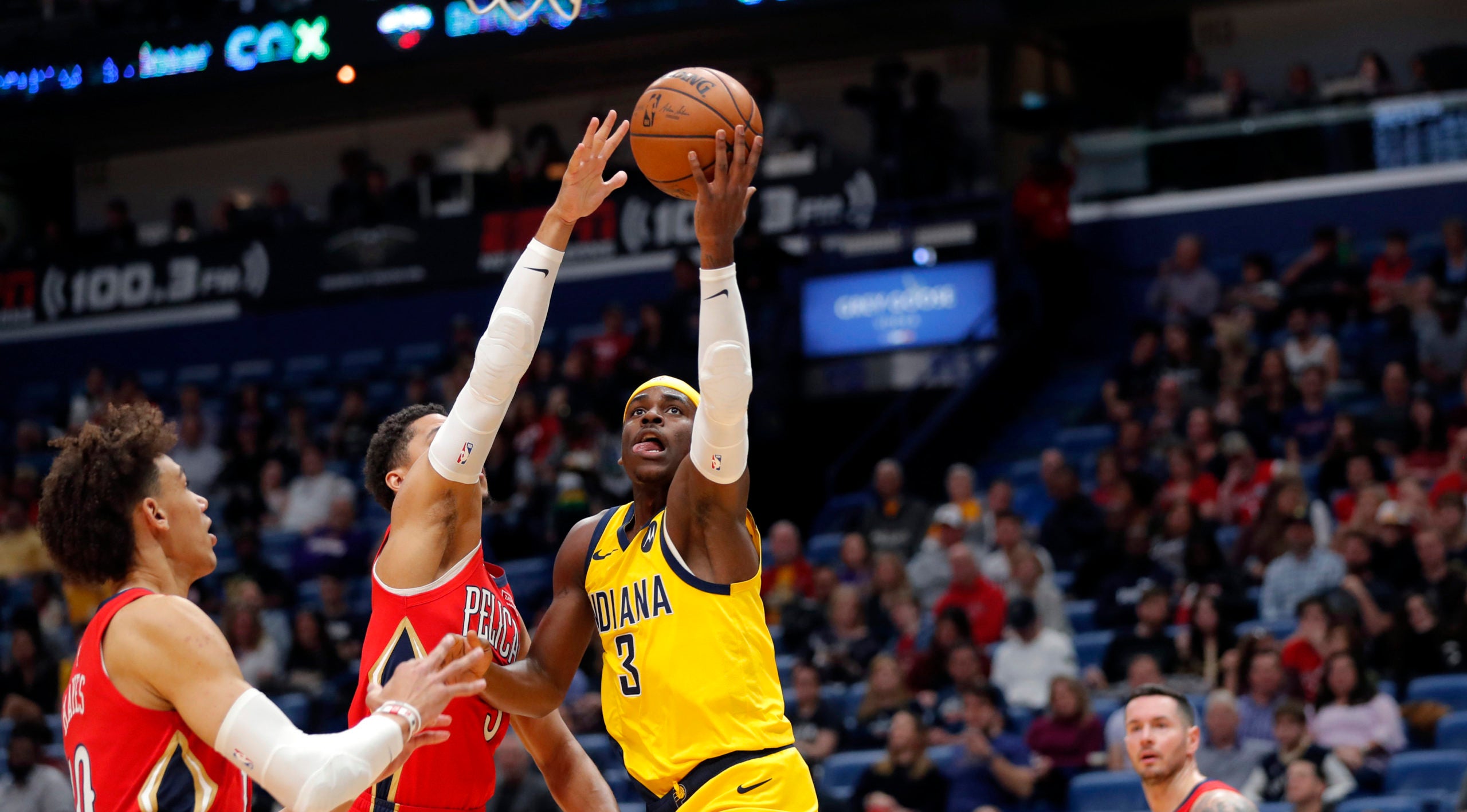 JJ Redick scored 15 and Lonzo Ball 13, hitting four of eight 3-point shots as he continues to gain comfort with his new shooting motion this season.

Derrick Favors added 10 points and 16 rebounds as New Orleans won for the fourth time in five games after having lost a franchise-record 13 straight before that.

Aaron Holiday scored 25 points and T.J. Warren 20 for the Pacers.