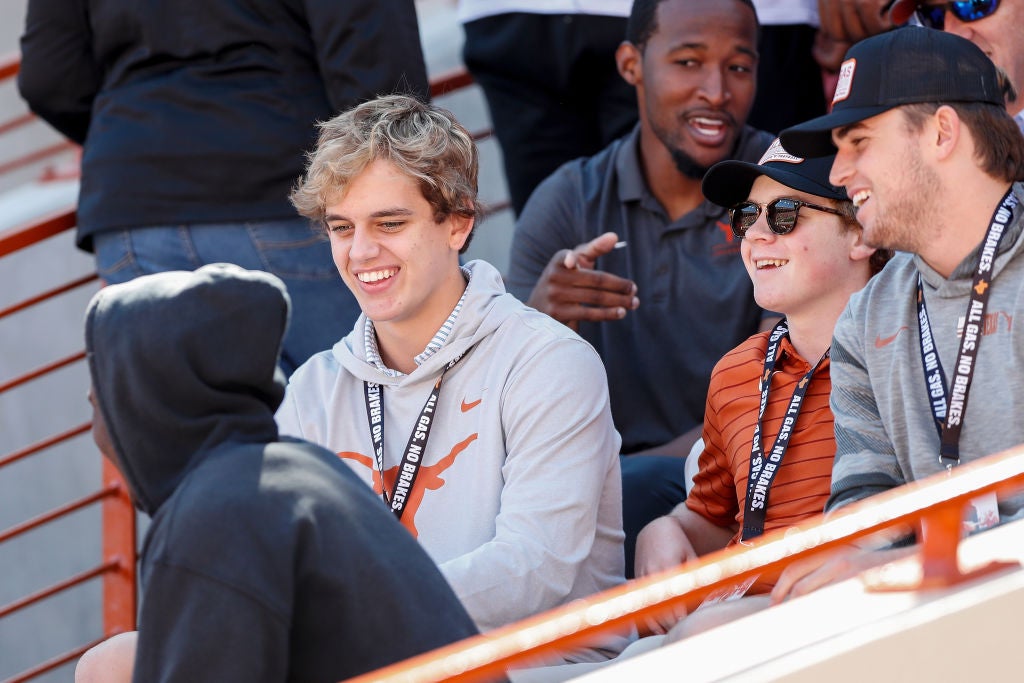 INDIANAPOLIS (WISH) — The Texas Longhorns officially won the top recruiting sweepstakes in college football, landing a commitment from Peyton and Eli Manning’s nephew, Arch Manning, who is the top quarterback in the 2023 high school class.

Arch Manning is the son of Cooper Manning, Petyon and Eli’s oldest brother, and plays quarterback at the Isidore Newman School, the same prep home of all three of his uncles.

Just last night, Eli Manning posted a photo on twitter of the Manning boys together for a dinner, which we now know was to celebrate Arch’s decision to head to Austin.