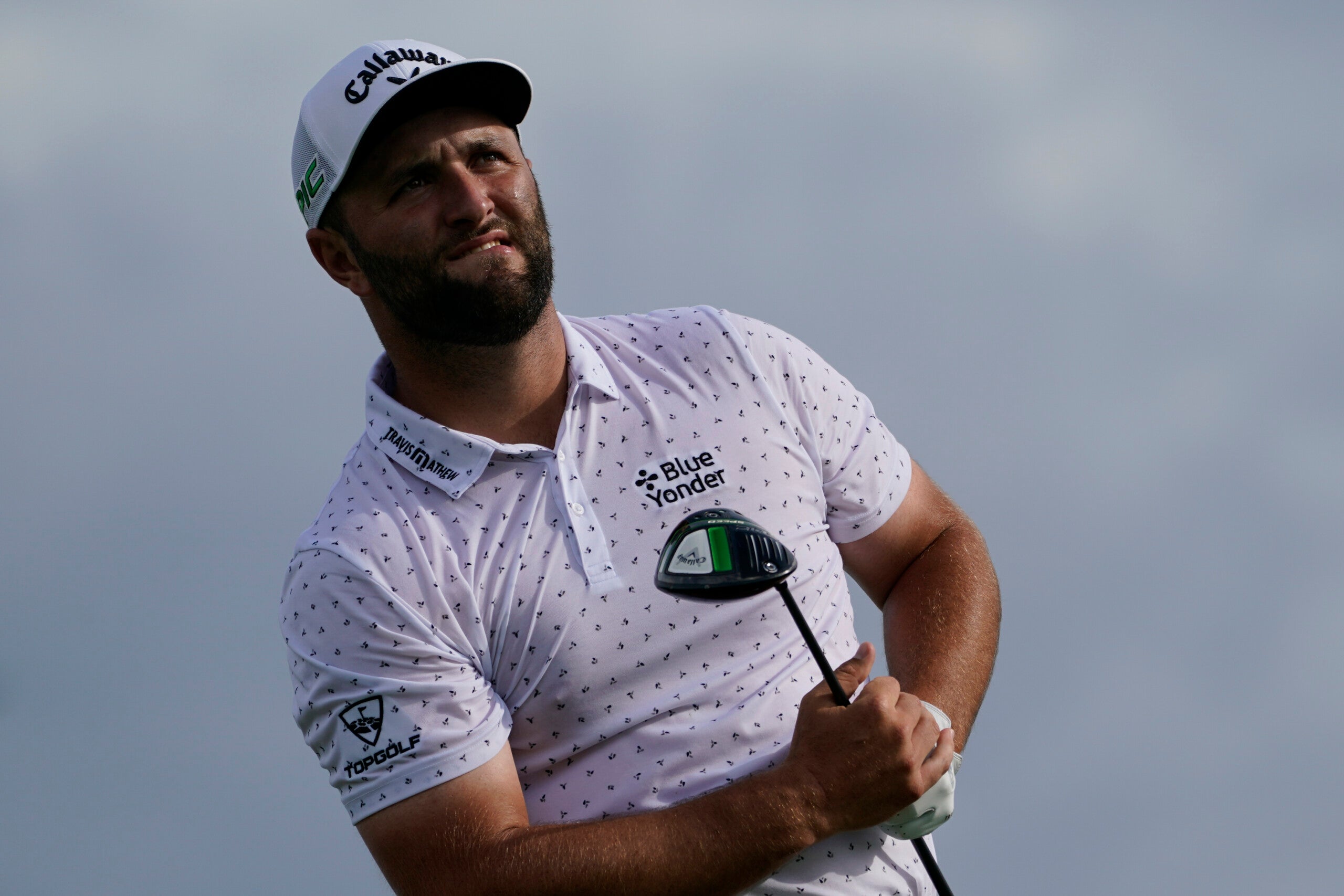 JERSEY CITY, N.J. (AP) — Liberty National avoided the brunt of the wind from Hurricane Henri, but not the rain that forced the final round of The Northern Trust to finish on Monday.

That was the hope, anyway.

If the weather or the conditions don’t cooperate, the tournament could go to Tuesday.

In a memo sent to players Sunday night, PGA Tour commissioner Jay Monahan said he is amending the bad weather guidelines to allow for a Tuesday finish regardless of how much golf is played on Monday.

Monahan cited the importance and the sequential nature of the FedEx Cup playoffs in making an exception to the guidelines.

Jon Rahm and Cameron Smith finished the third round Saturday tied for the lead at 16-under 197, one shot ahead of Erik van Rooyen.

The PGA Tour decided before the third round even began that Henri posed too much danger for players, spectators and volunteers to be at Liberty National on Sunday. Officials came to the course along the Hudson River and found the course to be in reasonable shape.

“Really good for 5 inches of rain,” said John Mutch, the PGA Tour rules official overseeing the event. “They were working on the bunkers when I was there. There’s not a whole lot of standing water. I was pleased. I’ve seen a lot worse.”

A steady rain kept falling into early Sunday afternoon. The tour released tee times for 7:30 a.m. with threesomes starting on both sides.

The course was built on landfill and drains relatively well.

It was no small task to prepare for Henri, which was downgraded to a tropical storm before it made landfall Sunday in Rhode Island.

Hours after Smith had set the course record with a 60 — he missed a 12-foot putt for a 59 — and Rahm finished with a par for a 67 to share the lead, workers at Liberty National worked well into Saturday night securing anything that might blow away.

The portable toilets were bundled and fastened. The ShotLink cameras that measure every shot on every hole were taken down. All the metal fences that formed lines for the ferry across the river to Manhattan or the walkway for players going to the practice range were secured.

Those need to be replaced before the final round can begin.

As for the players, it was a rare day off. They last had an entire washed out during the Zozo Championship outside Tokyo in the fall of 2019. The BMW Championship at Aronimink outside Philadelphia was washed out on Sunday, leading to a Monday finish. In that case, the decision to postpone was not announced in advance.

Several players were staying in Manhattan, ordinarily a good place to be to sit out a delay, except it was messy to get around.

There was plenty at stake in the PGA Tour postseason. The top 70 in the FedEx Cup standings after this tournament advance to the BMW Championship, which starts Thursday outside Baltimore.

Van Rooyen was in position to win at one shot out of the lead, and his travel schedule suddenly became a lot less complicated.

The South African arrived at Liberty National at No. 76 and planning to play next week, whether that was at Baltimore or Switzerland for the Omega European Masters.

Van Rooyen won the Barracuda Championship two weeks ago for his first PGA Tour title. With the points now worth quadruple value, he appeared certain to extend his tour season one way or another. 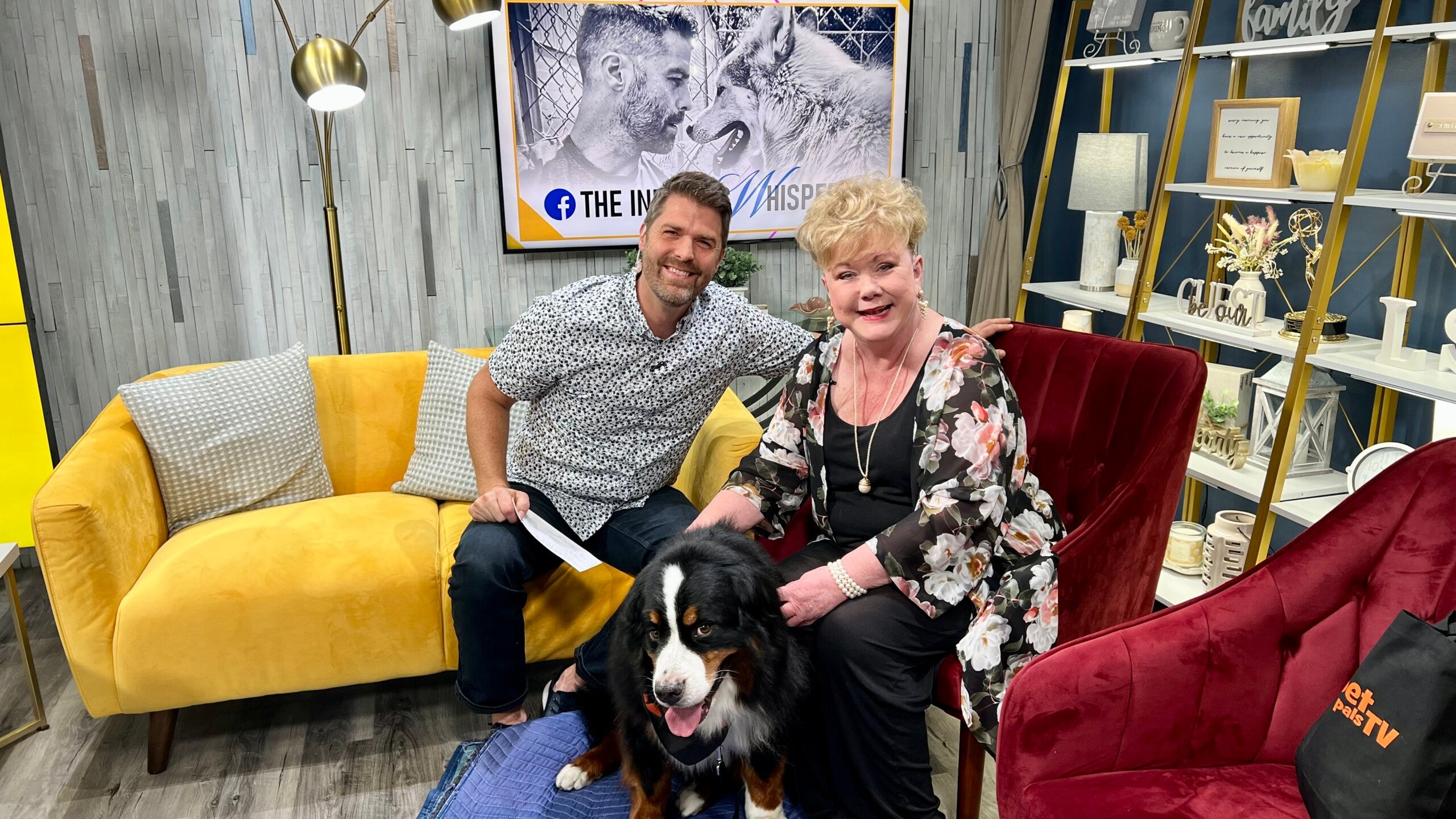 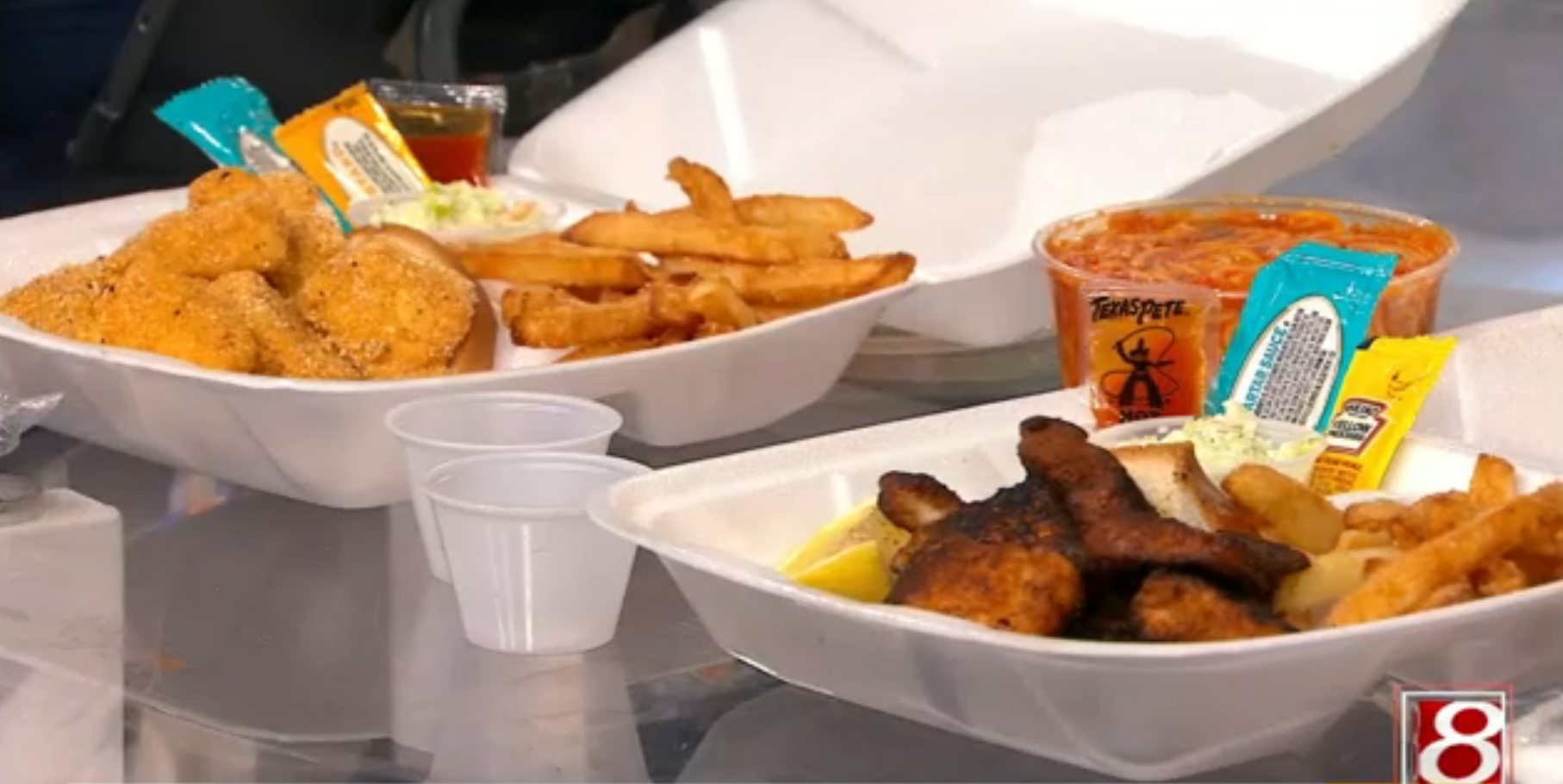 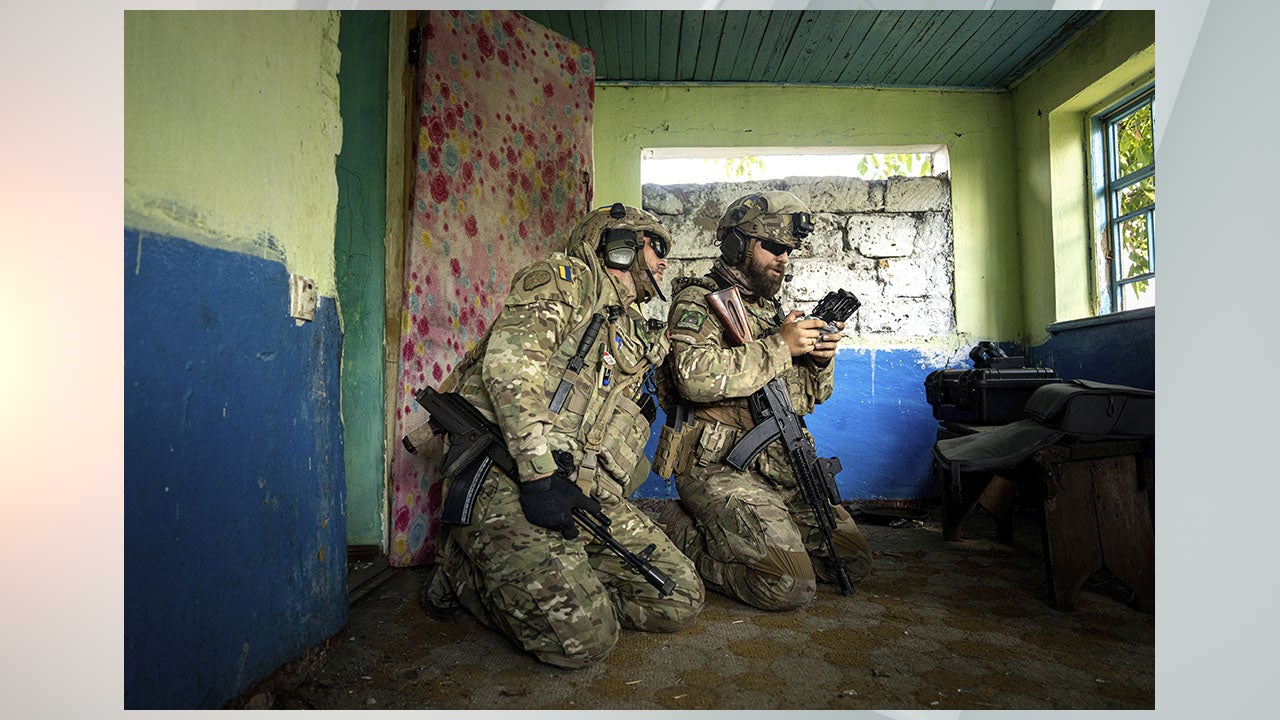