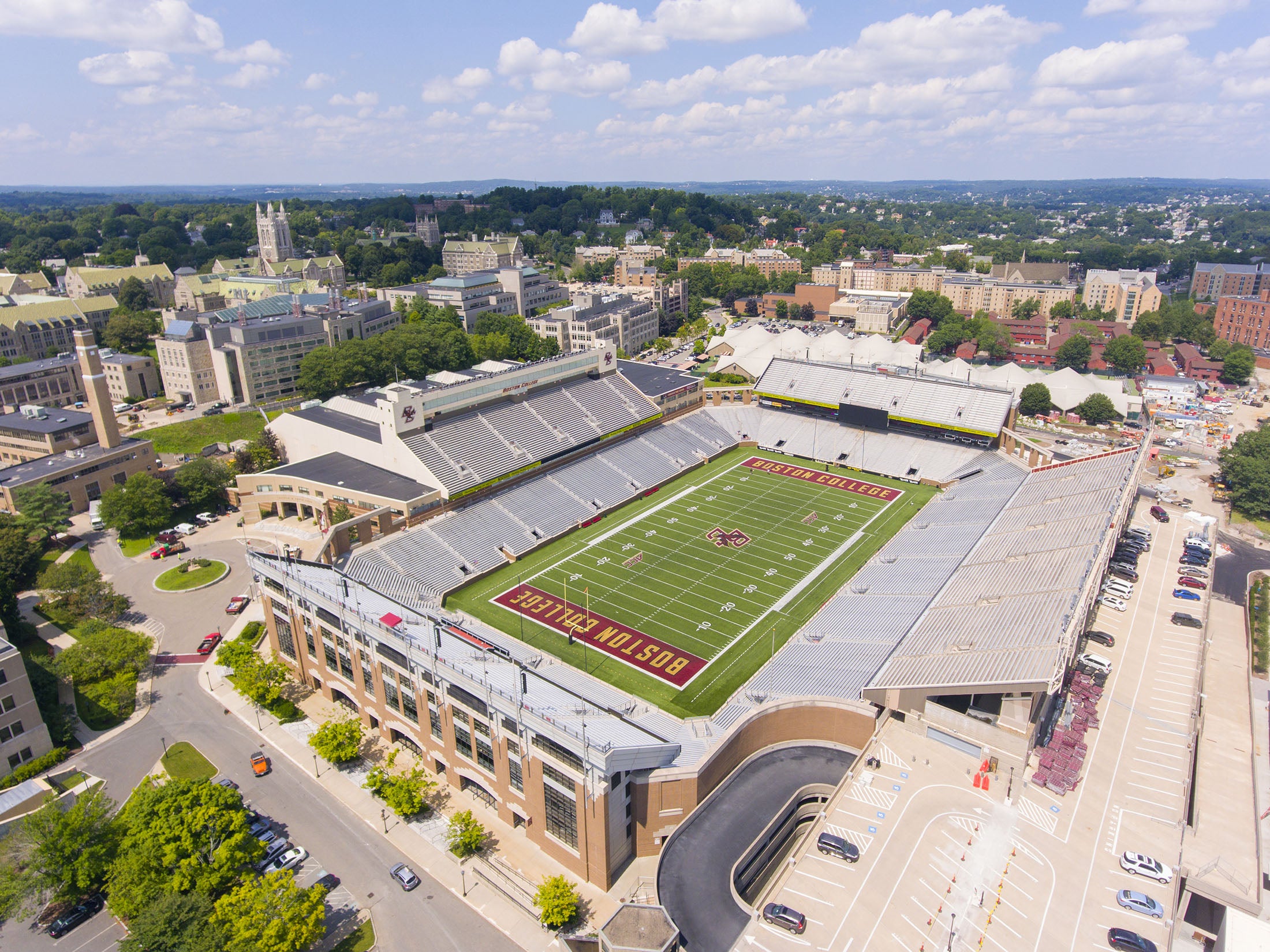 (CNN) — The University of Pittsburgh on Friday became the second college football team in two days to opt out of an opportunity to play in a bowl game.

Pitt joined Boston College’s team, which opted out on Thursday, marking the latest change in this year’s football season which was upended by the coronavirus pandemic.

Pitt finished the season with a 6-5 record, including a win against Georgia Tech in the Panthers’ season finale on Thursday night. Like Boston College, the team is in the Atlantic Coast Conference and Pitt was projected to play in one of the ACC’s affiliated bowls, the university said in a statement.

“This season has been an especially taxing experience, physically and mentally, on and off the field,” said Pitt athletics director Heather Lyke. “Despite this unprecedented environment, our team finished strong, concluding with last night’s win at Georgia Tech. We are thankful and proud of how they handled the past six months and want them to have a well-deserved restful holiday season with their families and loved ones.”

Head football coach Pat Narduzzi said in three decades of coaching, he had never seen a group of players who had faced so many challenges off the field.

“And yet, from the time they arrived back on campus in early June, these young men never wavered — not in the face of rigorous health protocols, multiple rounds of COVID testing each week or while handling the mental and physical challenges of playing 11 games in a pandemic,” he said.

Boston College also mentioned the difficulty of the season in its announcement.

“Our student-athletes have sacrificed so much since June to even make this season possible for BC and our fans and now it is time for them to focus on finishing up the semester strong and going home to spend time with their families and loved ones,” said Pat Kraft, the school’s athletic director, in a statement Thursday announcing the news.

The Eagles finished the season with a 6-5 record overall and a 5-5 conference record in the ACC. Their last game was a 43-32 loss to the University of Virginia on December 5.

The decisions by Pitt and Boston College comeafter a college football season that has seen game postponements as well as many coaches and players testing positive for Covid-19. The season was initially in peril, but all the top-tier college football conferences decided to play by the end of September.

Since workouts began on Boston College’s campus in June, only one player has tested positive for Covid-19, the school said. But the season still took a toll on the student athletes’ mental and physical health.

“The young men in our program and our coaches and staff have been through an incredible six months and the restrictions placed on our student-athletes along with their adherence to strict Covid-19 policies and protocols took a mental and physical toll on them,” head football coach Jeff Hafley said in a statement.

“People may not fully understand just how grueling this season was and our team needs and deserves an extended break to help recharge their minds and bodies.”

Kraft said while the team has decided to conclude its season, it looks forward to participating in the postseason again in 2021.

ESPN Events said it will cancel two of its 17 postseason college football bowl games for the 2020 season. The Bahamas Bowl and the Hawaii Bowl, which were both set to be played in December, have been canceled due to the current health pandemic and travel restrictions.

“We are disappointed that we aren’t able to stage events at these premier destinations this year,” said Pete Derzis, ESPN’s senior vice president of college sports programming and events, in a statement. “We are committed to bringing both games back in 2021, and we thank our conference partners, sponsors and the local communities for their ongoing support and understanding.”