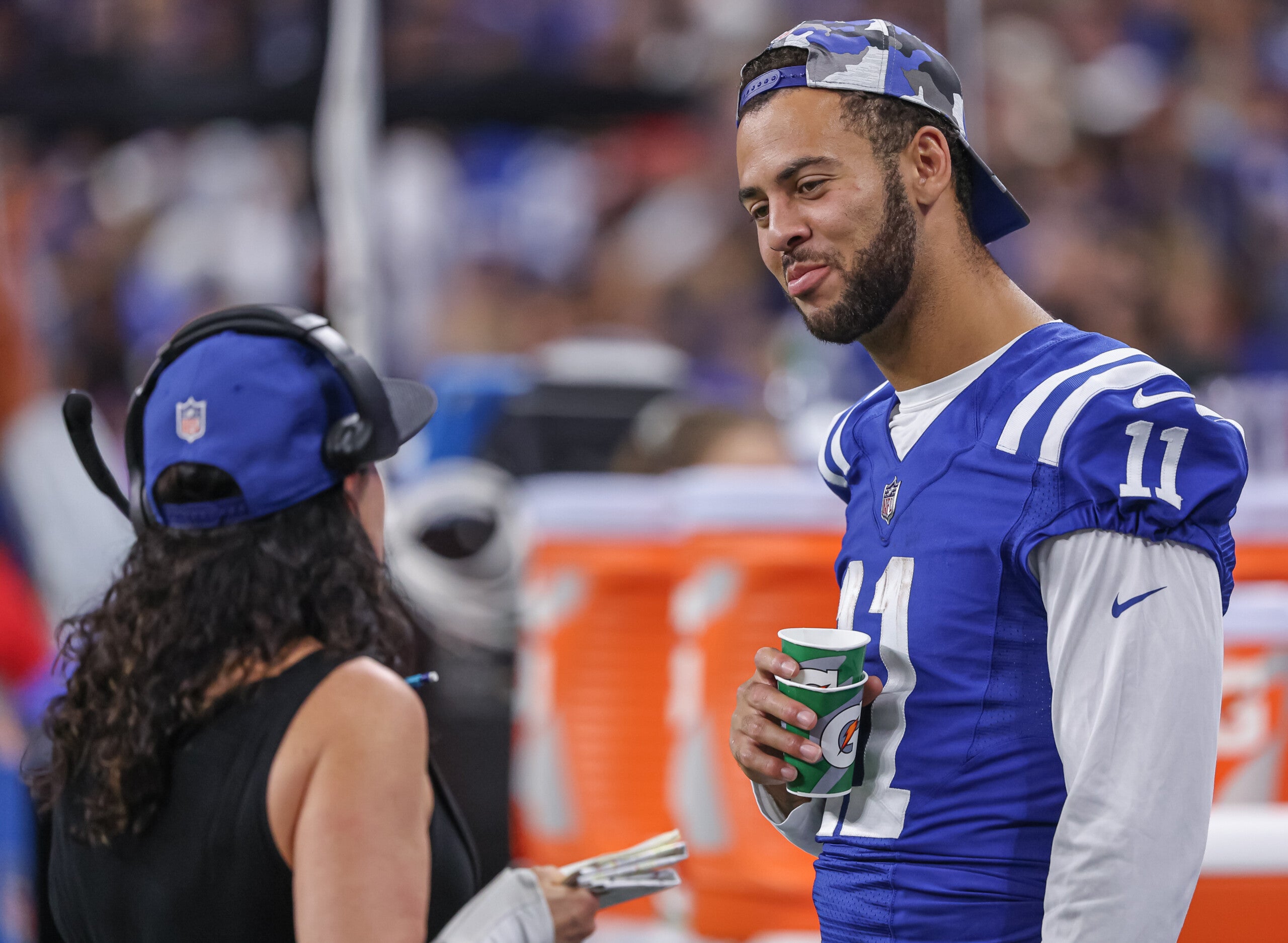 For Leonard, this marks his fourth week of practice following missing the entire offseason following back surgery in early June.

“It’s feeling better than it was last week,” Leonard said. “So, just continue to stack the days up, wait for that moment to come and just make a decision from there.”

A final practice on Friday looms in what may be the final box for Leonard to check ahead of his season-debut.

But, don’t hold your breath considering the familiar rhetoric echoed by Leonard and Colts Head Coach Frank Reich earlier in the week.

“I had a long talk with him at the end of last week,” Reich said. “I’ve said this before, this guy is getting after it. He’s working hard, he’s doing everything he can do to get back as soon as he can. He’s got a great attitude. All the things that you would want from one of your players, not to mention, your star player to get back out there. He has a responsibility to the team to only get back out there when you can play winning football.”

As for Pittman Jr., his availability on Sunday against Kansas City is equally as important.

Following a quad injury that surfaced at the very start of practice this past Wednesday, Pittman Jr. was ruled out of Week 2 and didn’t travel with the team to Jacksonville. This week however, it appears the third-year wide out is on track to play barring a setback on Friday.

“It was really tough sitting there (Sunday) with my wife and she was asking me if I’m OK because I’m sitting there rubbing my head and pacing around,” Pittman Jr. said. “It’s definitely tough. We’re just looking to get back on track this week.”

Additionally on Thursday, defensive end Yannick Ngakoue missed practice due to a back issue that first popped up on Wednesday’s injury report.