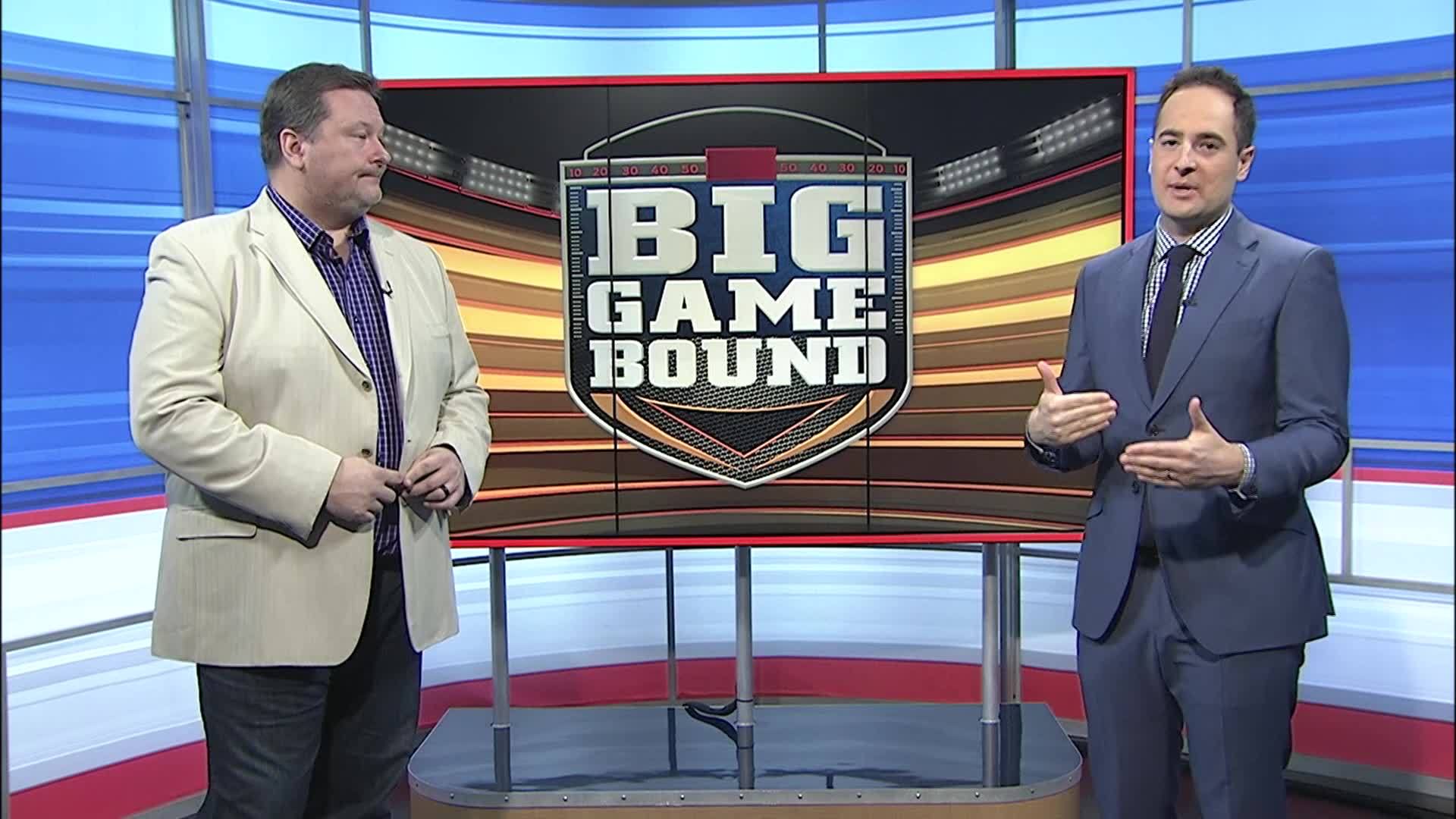 WPRI/WNAC – The New England Patriots are in unfamiliar territory, facing a playoff game on wild card weekend for the first time in nine seasons. The Patriots come into week 16 of the regular season as the number 3-seed in the AFC playoff picture trailing the Kansas City Chiefs and Houston Texans. But the AFC Champion Patriots can slide back into a bye with some help. If the Texans lose either of their remaining two games and the Patriots win at home against the Bills and Jets, they will secure a bye for a ninth straight season

The Patriots are coming off two tough losses- a last second “Miami Miracle” against the Dolphins and a 17-10 letdown against the Steelers. The Patriots lost back-to-back games in December for the first time since 2002. The good news for the Patriots is they have tremendous success against Buffalo. Tom Brady is 29-3 all-time against the Bills.