Power puts Penske back on track with another Indy victory 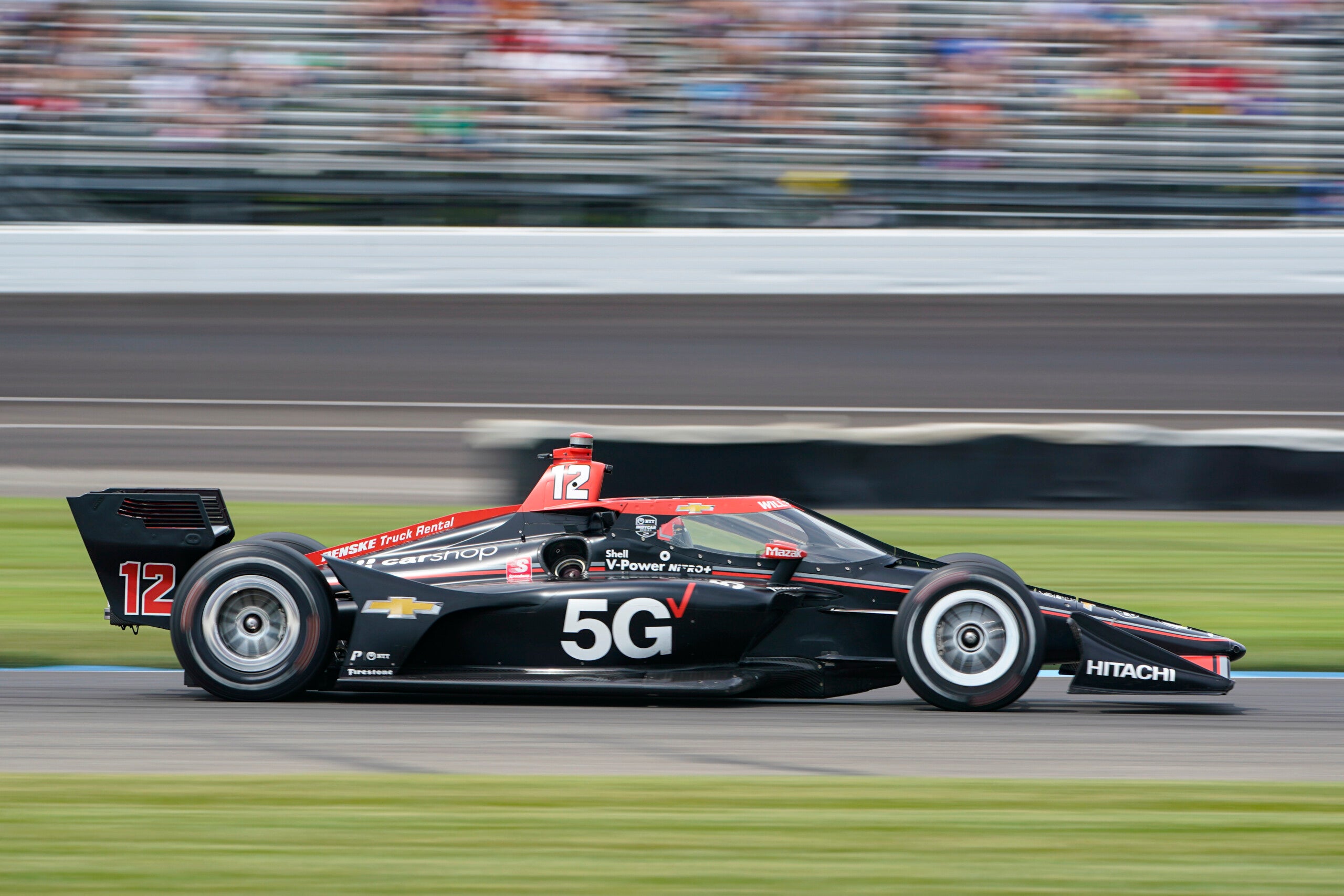 INDIANAPOLIS (AP) — Will Power took the lead early Saturday, then watched it shrink over the final half of the race before holding on to win this season’s second Indianapolis Grand Prix.

The Australian, who started second, beat Romain Grosjean by 1.1142 seconds for his first win of the season.

Power earned his fifth win on Indy’s 14-turn, 2.439-mile road course. He led 56 of 85 laps and earned his 38th career victory, breaking a tie for fifth all-time with Al Unser.

“Finally, finally,” Power shouted on the radio after crossing the yard of bricks and ending a 13-race victory drought.

Grosjean, the Swiss-born driver from France who won the pole in the season’s other road race at Indy, matched his second-place finish from May’s race on the same course.

Americans Colton Herta and Alexander Rossi were third and fourth, while pole winner Pato O’Ward, of Mexico, wound up fifth.

For Power, it was vindication after a rugged weekend at Nashville when he was involved in multiple collisions, including one with Team Penske teammate Scott McLaughlin.

“We needed it,” Power said. “I can’t tell you how good these guys have been this year. They’ve given me a good car and we’ve had some bad luck, and I’ve made some mistakes as well. Oh, what a relief, man.”

The crossover weekend is just getting started. Xfinity drivers were scheduled for a 150-mile race on the same road course later Saturday and Cup drivers will qualify Sunday morning before running on the road course for the Brickyard 200.

After six-time series champ Scott Dixon spun Chip Ganassi’s No. 9 Honda on his final lap in qualifying, things didn’t get any better Saturday.

He started 26th, in the second-to-last row, and the New Zealander thought he could make up ground on pit strategy. It didn’t work. After being the first driver onto pit row just 10 laps into the race, Dixon wound up finishing 17th in a race that had only two yellow flags.

Alex Palou looked like he was going to pad his points lead when he was running fourth with 17 laps to go — well ahead of second-place Scott Dixon. Then, suddenly, a puff of smoke appeared from the back of the No. 10 Honda and the powerless car rolled to a stop.

“It’s a shame when you’re running so good,” Palou said.

With the Spaniard finishing 27th in the 28-car field, everybody else made up ground. O’Ward passed Dixon for second, 21 points behind. Dixon, who started with a 42-point deficit, now trails by 34, and two-time series champ Josef Newgarden remained fourth, 55 points behind.

The series returns to action next Saturday in suburban St. Louis — its third straight race weekend since taking a one-month break.