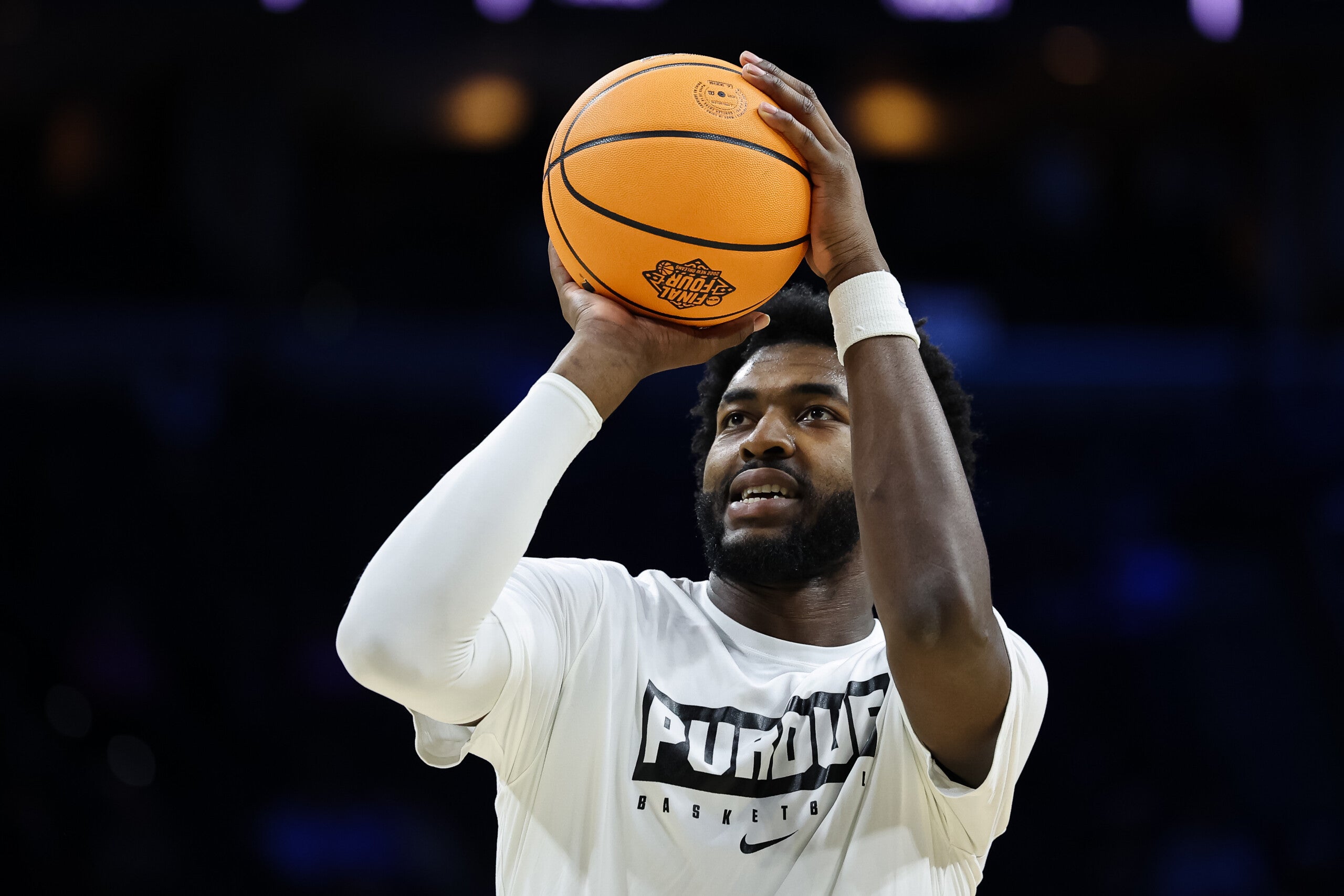 INDIANAPOLIS (WISH) — Only 75 days ago, Purdue’s Trevion Willams was exiting the court after a heart-breaking loss to St. Peters in the Sweet 16. Now, he is traveling the country in hopes of boosting his NBA Draft stock to teams around the league.

The latest stop on Trevion Williams’ pre-draft journey has landed him back in the Hoosier state for a workout with the Pacers this week. The former Boilermaker forward has worked out with 9 different teams over the last couple of weeks, and has more trips planned for the coming weeks.

“I’ve been to 4 states this week,” said Williams.  “So I’m trying to take something from each team and be better at the next workout.”

Williams shared some of the feedback he has received from teams around the league, saying many scouts have drawn pro comparisons to 2012 second-round pick, Draymond Green. Their unique passing skillset stands out among other forwards.

“My passing ability, I think that’s probably my strongest asset. My dream has always been to play with a bunch of shooters,” Williams added, “We walked through my film from college and you look at some of the passes I throw, and some of them are missed opportunities, but a lot of people translate it as, ‘when Trevion gets to the league, those will be assists.”

Most mock-drafts have Williams coming off the board in the second-round, or potentially finding his landing spot as an undrafted rookie.  Either way, the Big Ten Sixth Man of the Year believes it is better for his focus if he blocks out the pre-draft predictions.

“I actually told my agent not to tell me anything about it.  I’m going to control what I can control. All the articles. I haven’t read any article about the draft. I’ve tried to stay away from it as much as possible, because I can only focus on what’s ahead,” said Williams.

The 2022 NBA Draft will be held on June 23rd at Barclays Center in Brooklyn.