Report: Vinatieri had MRI on knee, to meet with doctors, team officials Thursday 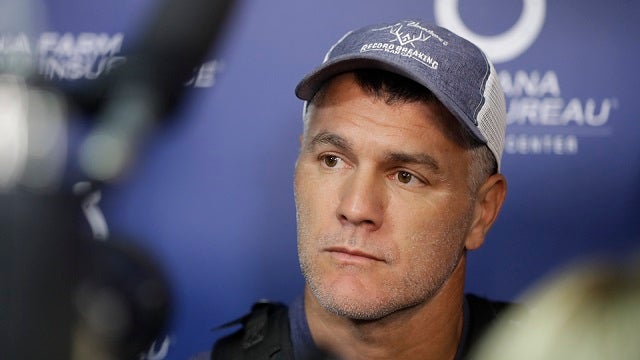 INDIANAPOLIS (WISH) – Indianapolis Colts kicker Adam Vinatieri had his knee looked at Wednesday, according to NFL.com.

That report also says Vinatieri is scheduled to meet with doctors and team officials about next steps.

This comes after the Colts claimed kicker Chase McLaughlin off waivers from San Francisco Wednesday afternoon.

The veteran kicker is currently listed as doubtful for Sunday’s game against the Tampa Bay Buccaneers.

Biden seeks to clarify comment that Latino community is diverse, ‘unlike the African American community’ 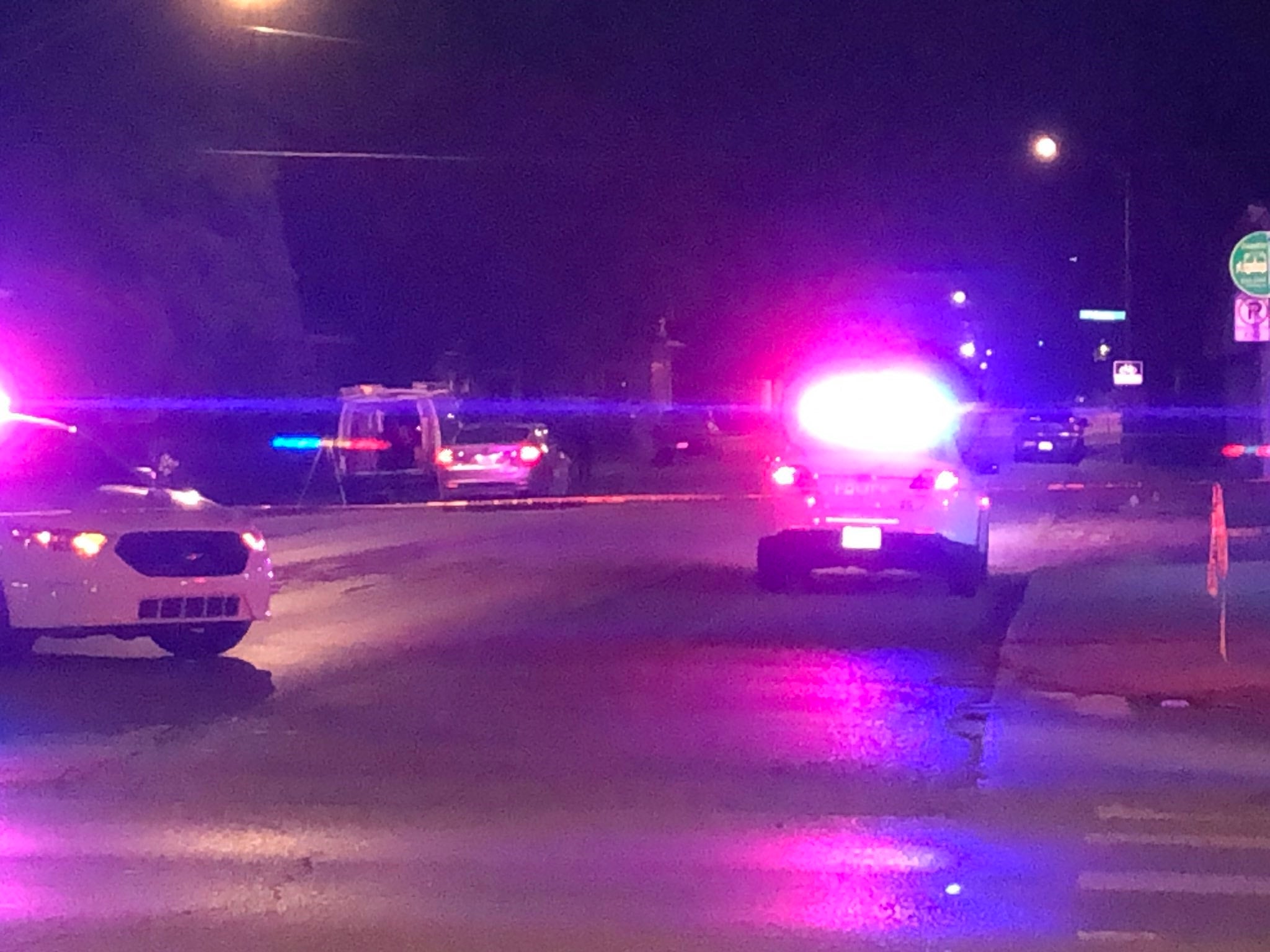 Homicide investigation on east side underway after juvenile shot, killed 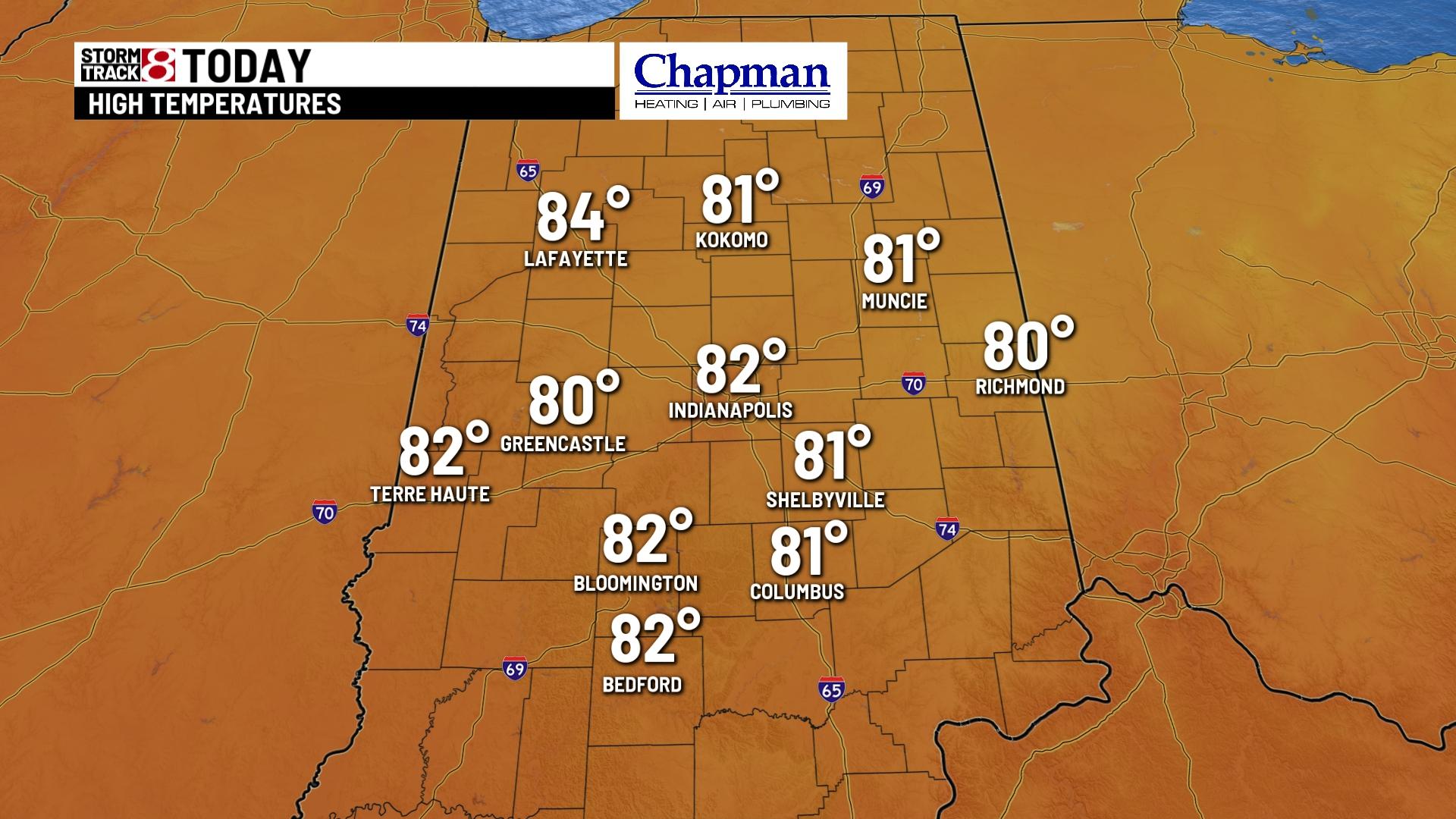