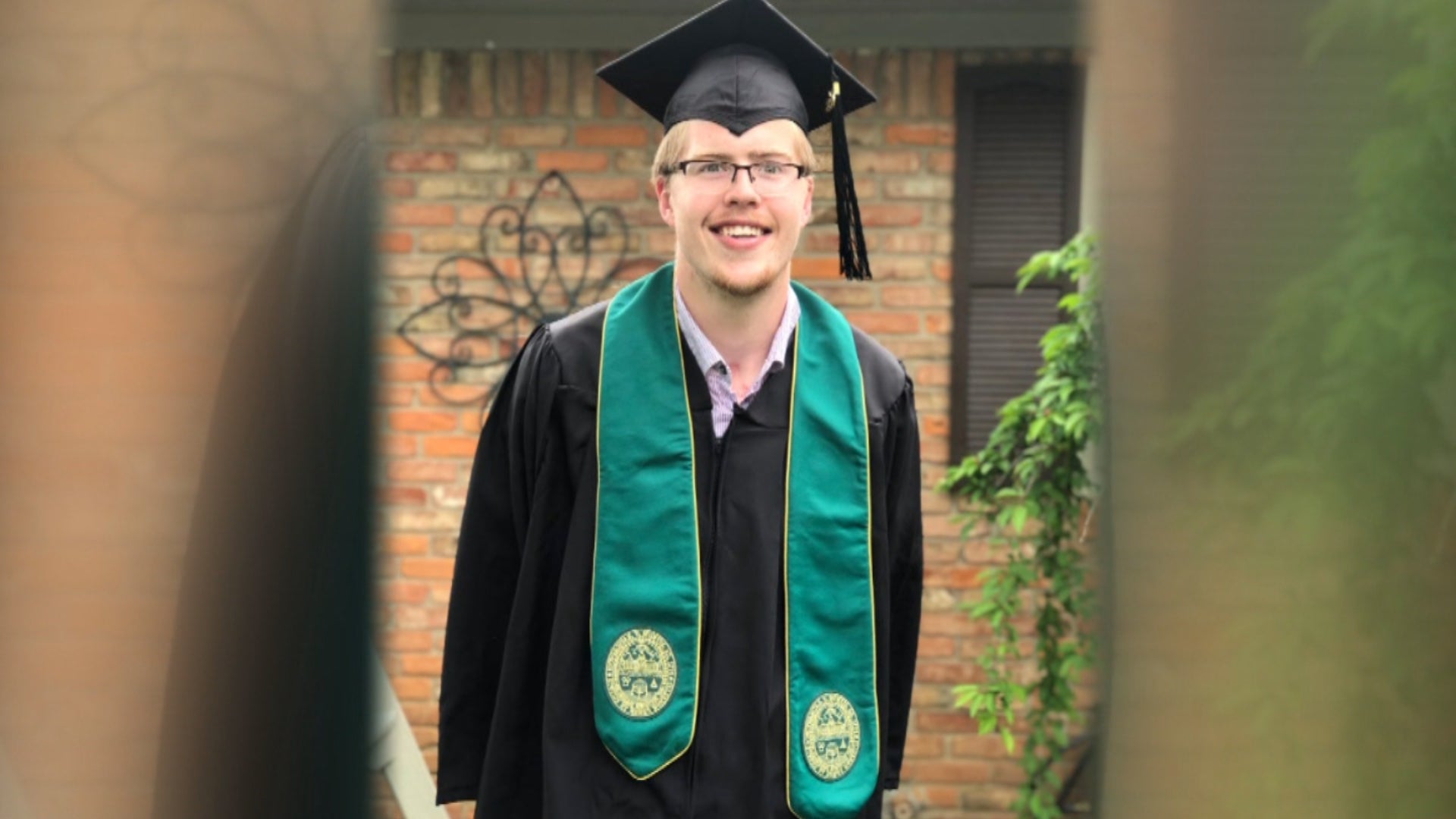 Five years ago, doctors told Josh Speidel’s family that they weren’t sure he would ever walk or talk again after a car accident that nearly ended Josh’s life. Speidel’s dream of playing college basketball seemed nearly impossible.

His father, Dave Speidel, said, “I always dreamed that it was going to happen. I mean, I felt every year that he got better and better. And I mean, the things [that come] back to me is he couldn’t even get the ball up to the backboard.”

Speidel’s basketball story could’ve ended there, but Josh now showed it is far from over by giving college basketball fans the most magical moment of March.

“God, it’s been been five years since I’ve seen that ball go through the basket,” Josh said.

In one of the final moments of this college basketball season, Speidel scored his first and only points of his collegiate career during Vermont’s senior night.  Each member of his team touched the ball, recording a team assist before Josh laid it in. The perfect ending to his Vermont basketball journey.

“Seeing my name in the box score, seeing No. 32, Josh Speidel, a perfect one for one for the field, you know, it’s just something that you can’t put into words,” Josh said.

On the third Sunday of May, Josh made the biggest play of his life: He graduated from college.

Josh was asked to address the Class of 2020 in a video message prior to their virtual graduation ceremony.  His message to the class: “I’ve learned that things in life don’t always go as planned. We made it. In the end, we did it.”

While tomorrow wasn’t always guaranteed for Josh, now that it is, he has a plan, and it involves that new diploma and the game that saved his life.

Josh said, “I think basketball gave me something to work for and it gave me that goal in the back of my head to shoot and to work for. Find my passion for working with, realizing that, alright, maybe coaching, working with kids is something I want to do in the future.”

Speidel’s story is nothing short of a miracle, but the next chapter may be the best one yet.