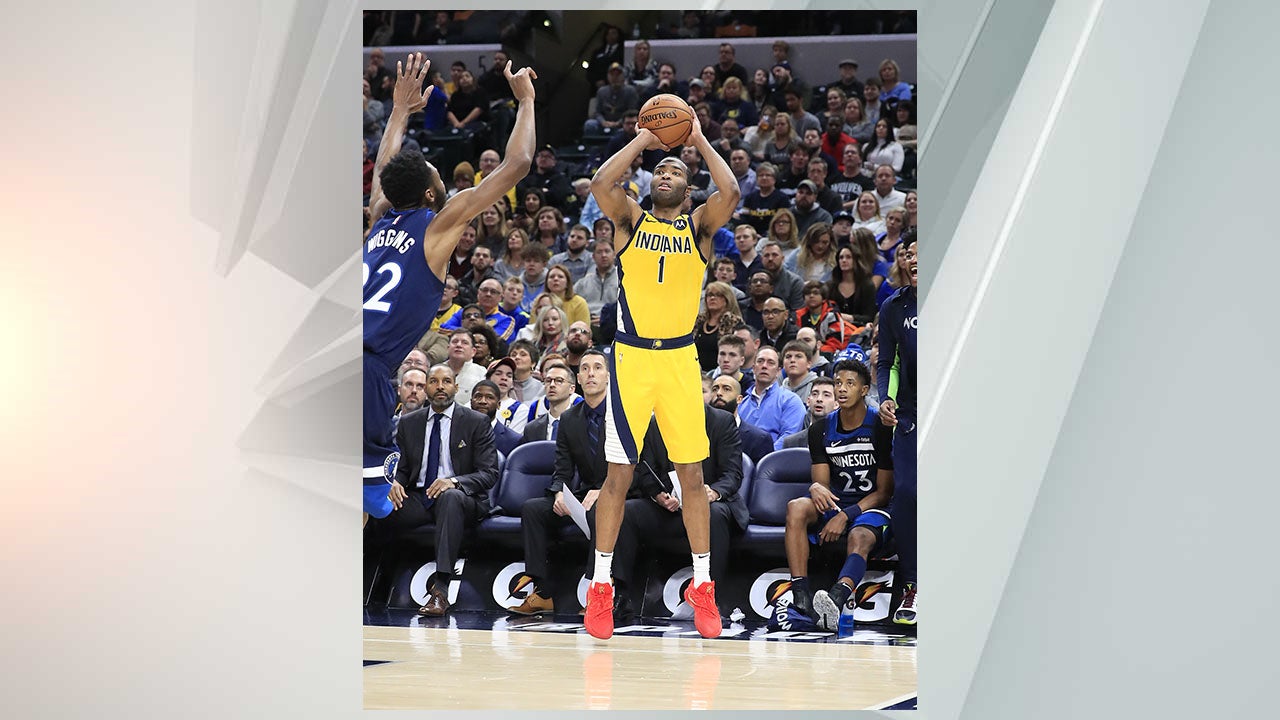 T.J. Warren scored 25 points in his return to Phoenix, Domantas Sabonis added 24 and the Indiana Pacers rolled to a 112-87 victory over the Phoenix Suns on Wednesday night.

Warren was playing his first game against the Suns after being traded to Indiana during the offseason.

The sixth-year forward — who played his first five years with the Suns — shot 11 of 18 from the field.

The Pacers have won six of their past seven games and stretched their winning streak against the Suns to six.

Phoenix never led and trailed by 25 by midway through the third quarter The Suns missed their first 11 shots from 3-point range before Elie Okobo hit one late in the third.